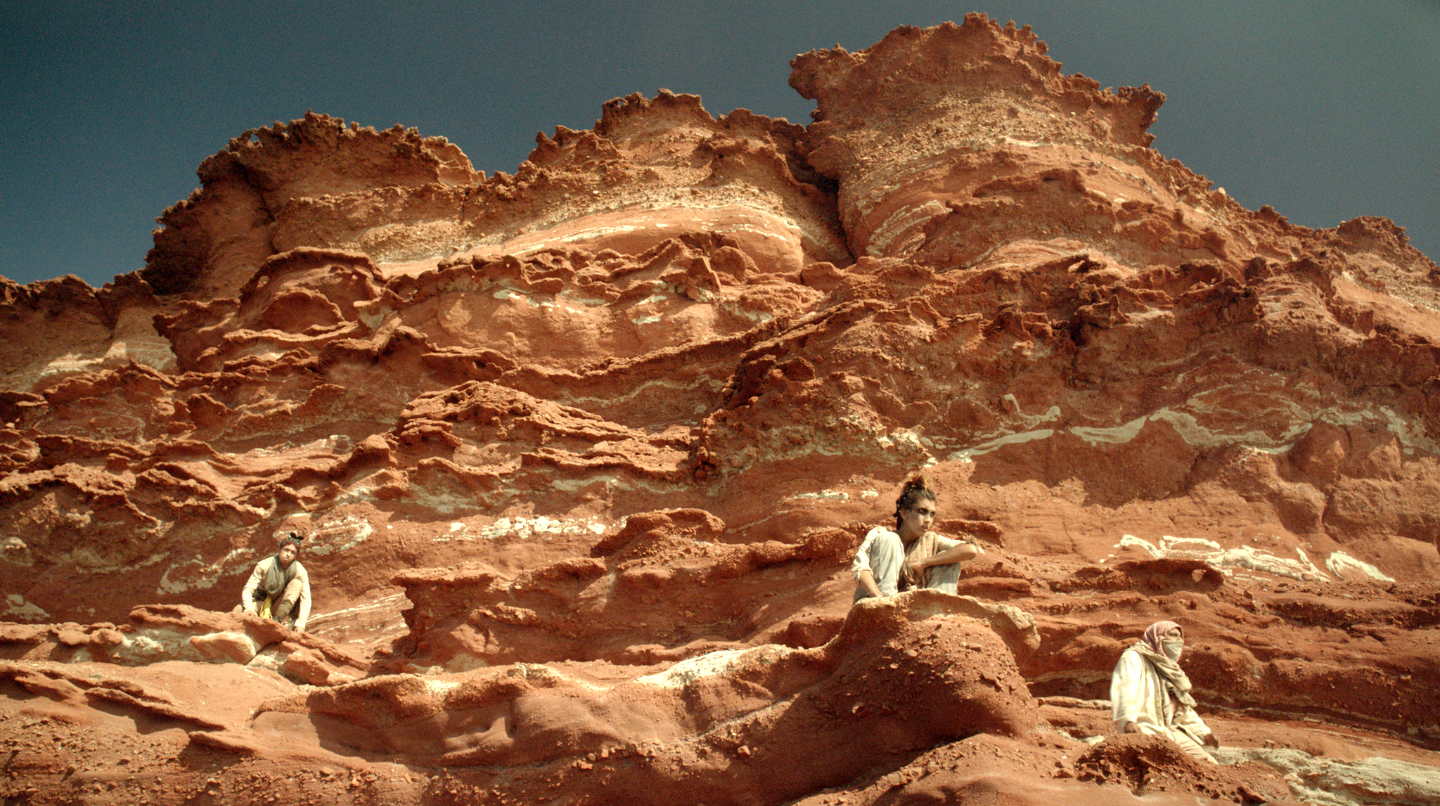 Shezad Dawood, Towards the Possible Film (production still), 2014. Commissioned by Film and Video Umbrella, Delfina Foundation and in association with Parasol unit foundation for contemporary art. Photography by Stephen White.

Shezad Dawood: Towards the Possible Film

Parasol unit foundation for contemporary art is delighted to present a solo exhibition of work by artist Shezad Dawood, from 4 April to 25 May 2014 (Preview 3 April from 6:30 to 9 p.m.). Shezad Dawood: Towards the Possible Film comprises a group of recently executed light sculptures, an installation of large scale paintings on textile, and two films, one of which, Towards the Possible Film, gives its title to the exhibition and will have its UK premiere at Parasol unit.

Dawood’s forms of expression seem to operate somewhere between the real and the surreal. But, on further examination, the dichotomy clearly provides a creative tool that allows the artist to examine fundamental questions of being and their significance to humanity. Many of Dawood’s questions and investigations are rooted in his own cultural heritage, life experience, and a deep desire to encourage communication between different cultures, people, and even the past and future. His extensive travels and research, together with his deep interest in the fantastical, unusual and speculative, all vitally inform his ever-evolving imagination and feed into the creation of some extraordinary episodes and narratives in his films, in which seemingly otherworldly figures are often the protagonists.

Towards the Possible Film, 2014, was shot at Legzira beach in Sidi Ifni, Morocco. In a landscape that could well be an alien planet, otherworldly figures appear as if to threaten the peace. The region’s history and the many wars fought in the 1950s and 60s between Spain, Morocco and the independent Saharan tribes were certainly a source of inspiration for Dawood. In contrast, A Mystery Play, 2010, was filmed in a monumental and elaborate, early twentieth-century, Masonic building in Winnipeg, Canada. The film is inspired not only by Masonic rituals, but also by the town’s history of having an extensive culture of performance and burlesque, in particular for performances by Buster Keaton and Harry Houdini.

Dawood’s light sculptures on show at Parasol unit stem from his interest in mysticism. For example, The Black Sun, 2010, an ultra-daylight, white-neon circle, is essentially concerned with the mystical transformation of the self as represented by the allegory of the eclipse and the notion of the dark night of the soul. While his installation of large-scale paintings on textiles – that were stitched during the 1970s by women in Pakistan – creates a dialogue between two worlds and two realities, both past and present.

The Shezad Dawood: Towards the Possible Film exhibition is accompanied by a full-colour publication that includes an essay by Oliver Basciano, the transcript of a panel discussion, and an interview with the artist. The exhibition is curated by Ziba Ardalan, Founder/Director, Parasol unit.

Shezad Dawood (b. London, 1974) works across film, painting and sculpture to juxtapose discrete systems of image, language, site and historical narrative. His practice often involves collaboration, working with groups and individuals across different territories to physically and conceptually map far-reaching lines of enquiry. Dawood’s paintings and sculptures interplay with his film work as liminal extensions of his interrogation of perception, the politics of place, and structures of belief. Shezad Dawood trained at Central St Martin’s and the Royal College of Art before undertaking a PhD at Leeds Metropolitan University.

Dawood’s work has been exhibited internationally, including Modern Art Oxford (2012), Busan Biennale (2010), as part of ‘Altermodern’, curated by Nicolas Bourriaud, Tate Britain (2009), and the 53rd Venice Biennale (2009). Recent projects include feature film Piercing Brightness (2013), a solo exhibition at Parasol Unit, London (2014) and group exhibitions at Sharjah Art Foundation (2013) and MACBA, Barcelona (2014). Shezad is a Jarman Award nominee (2012). He currently lives and works in London, where he is Research Fellow in Experimental Media at the University of Westminster. 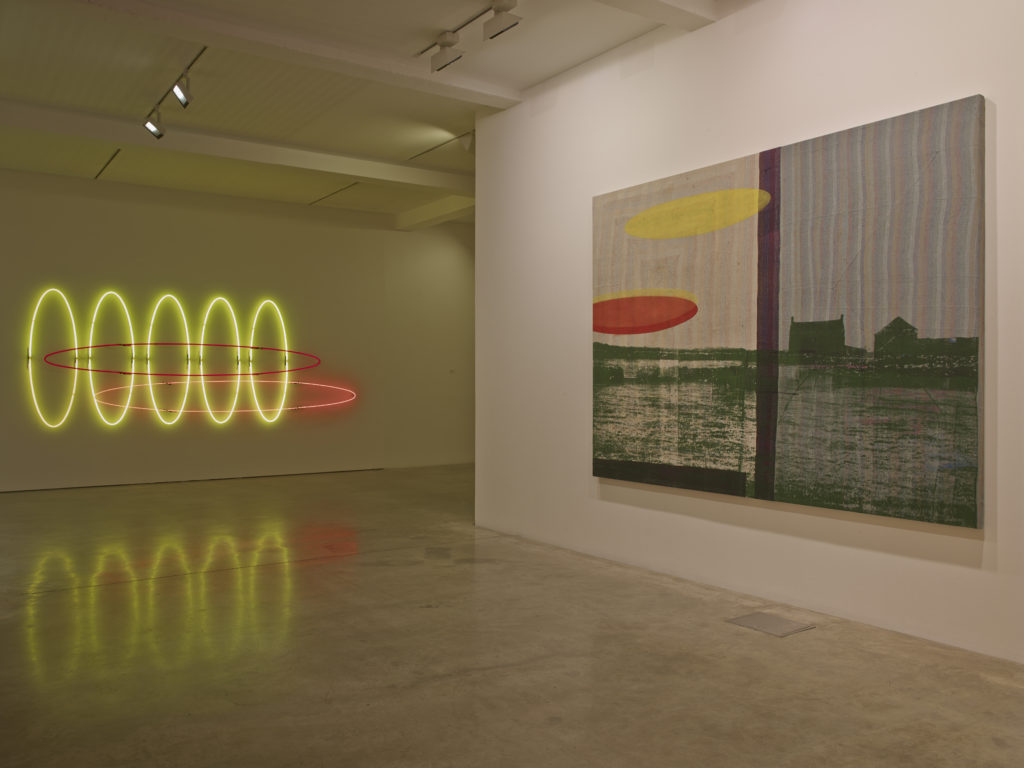 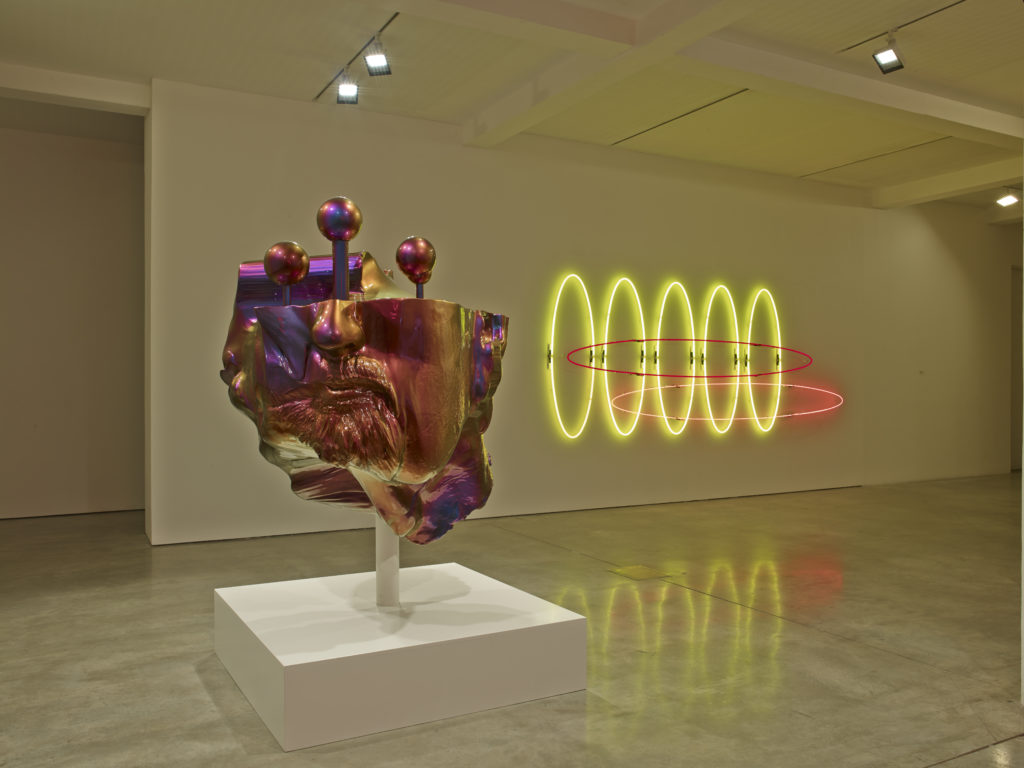 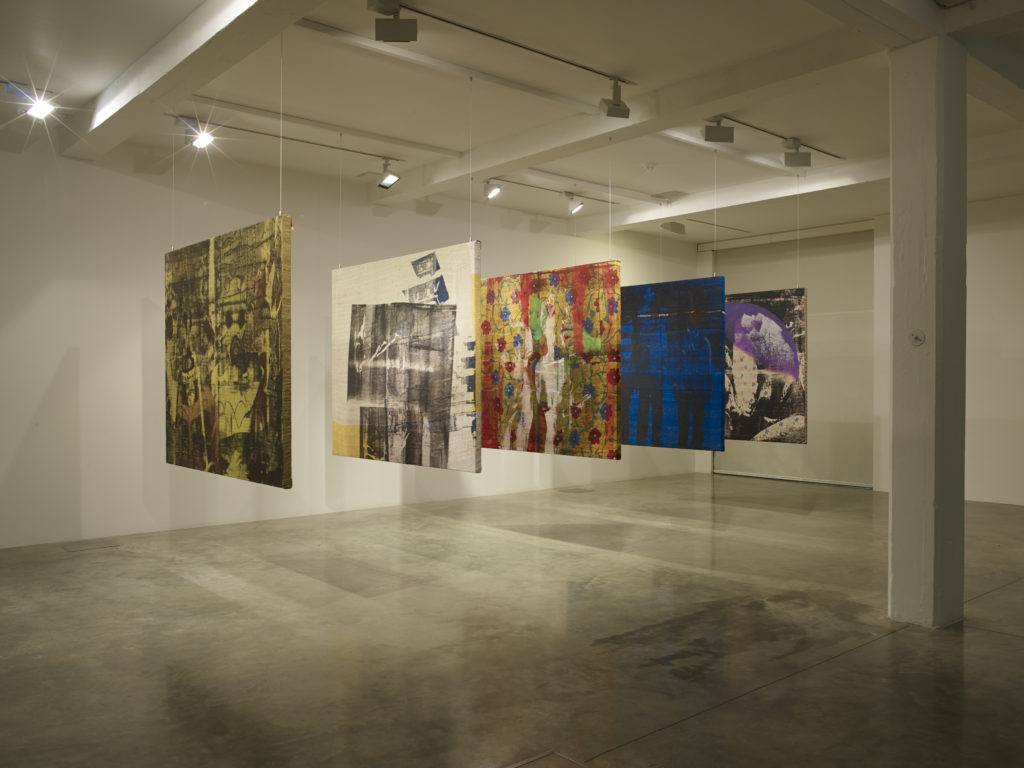 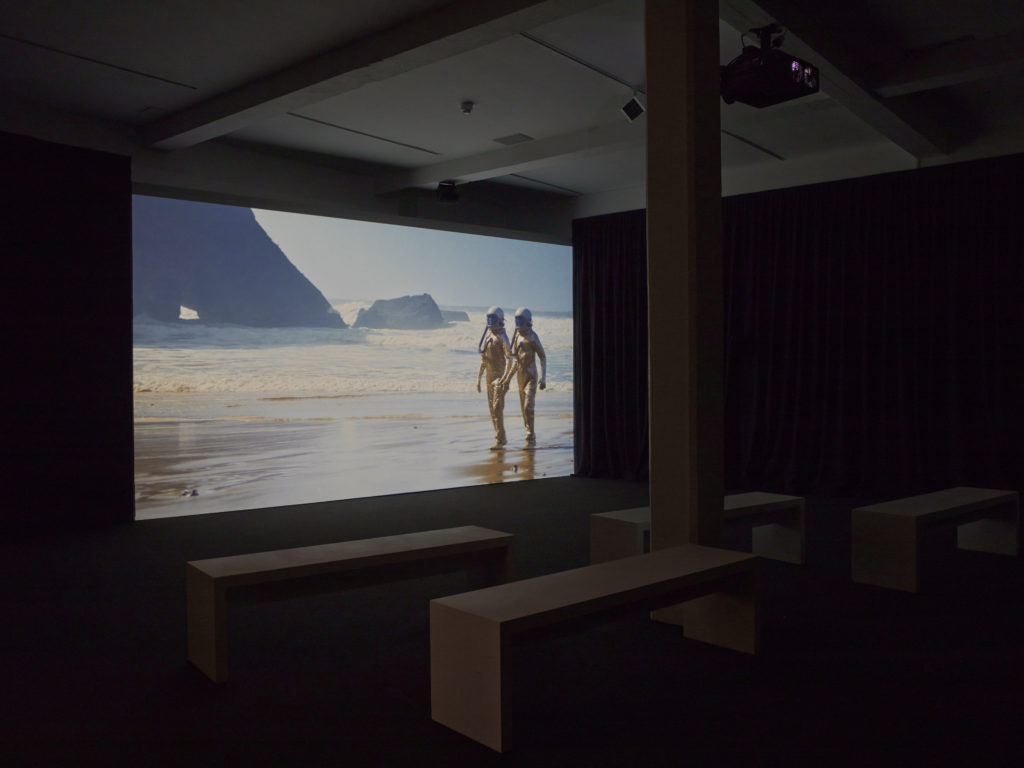 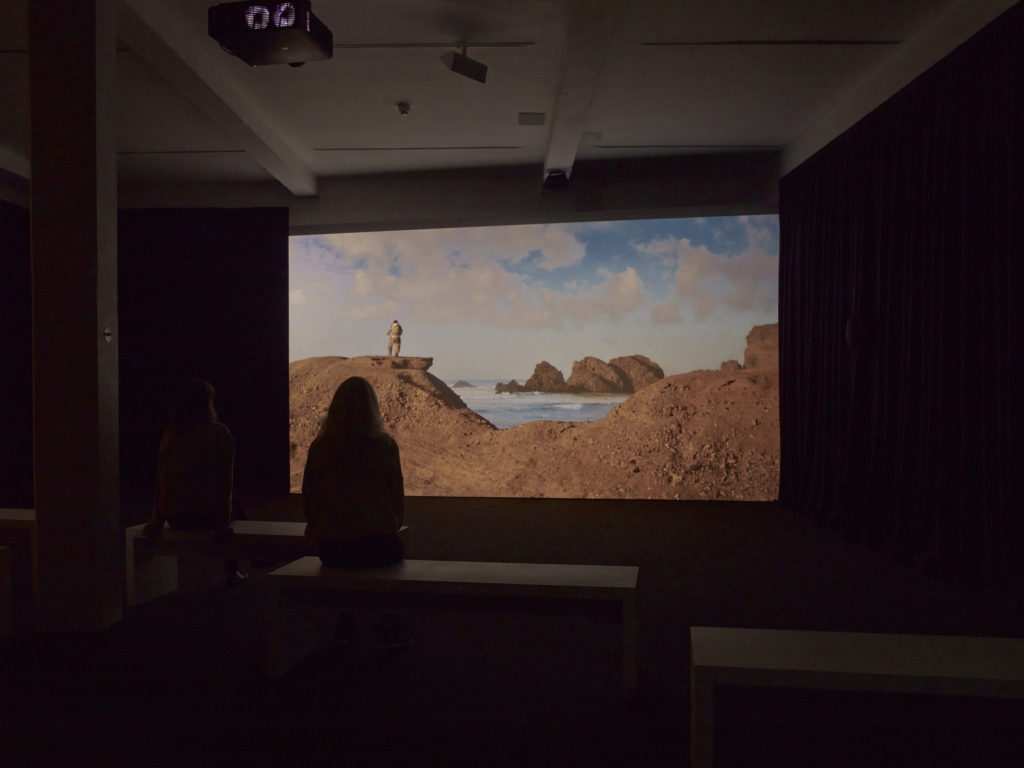 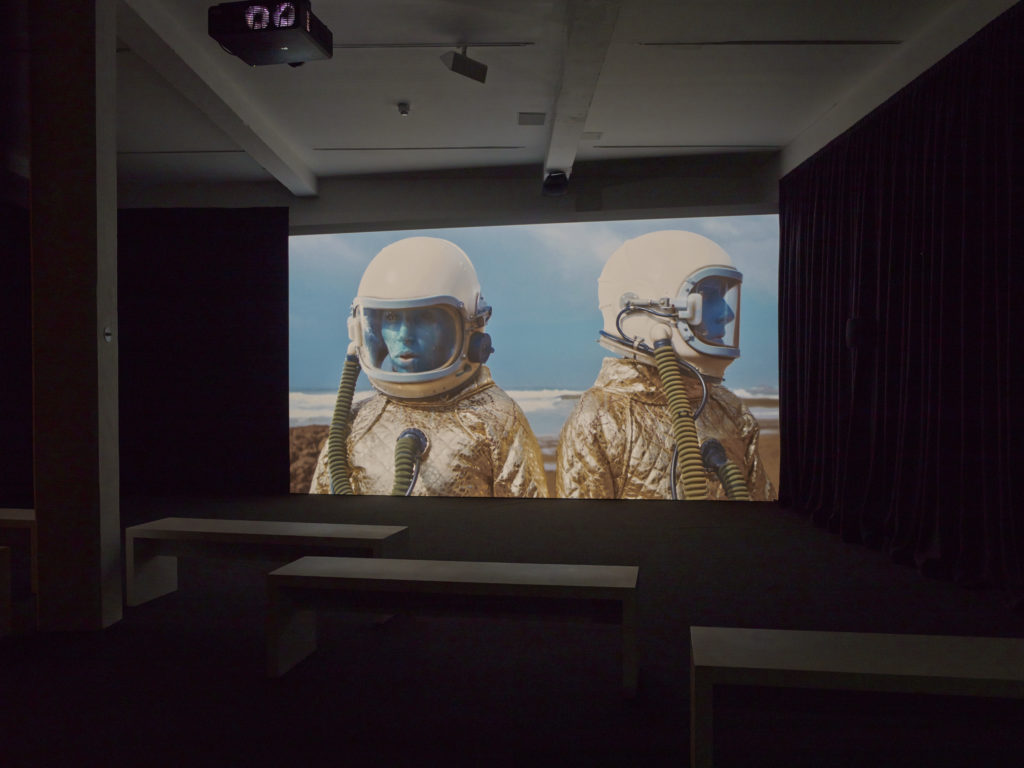 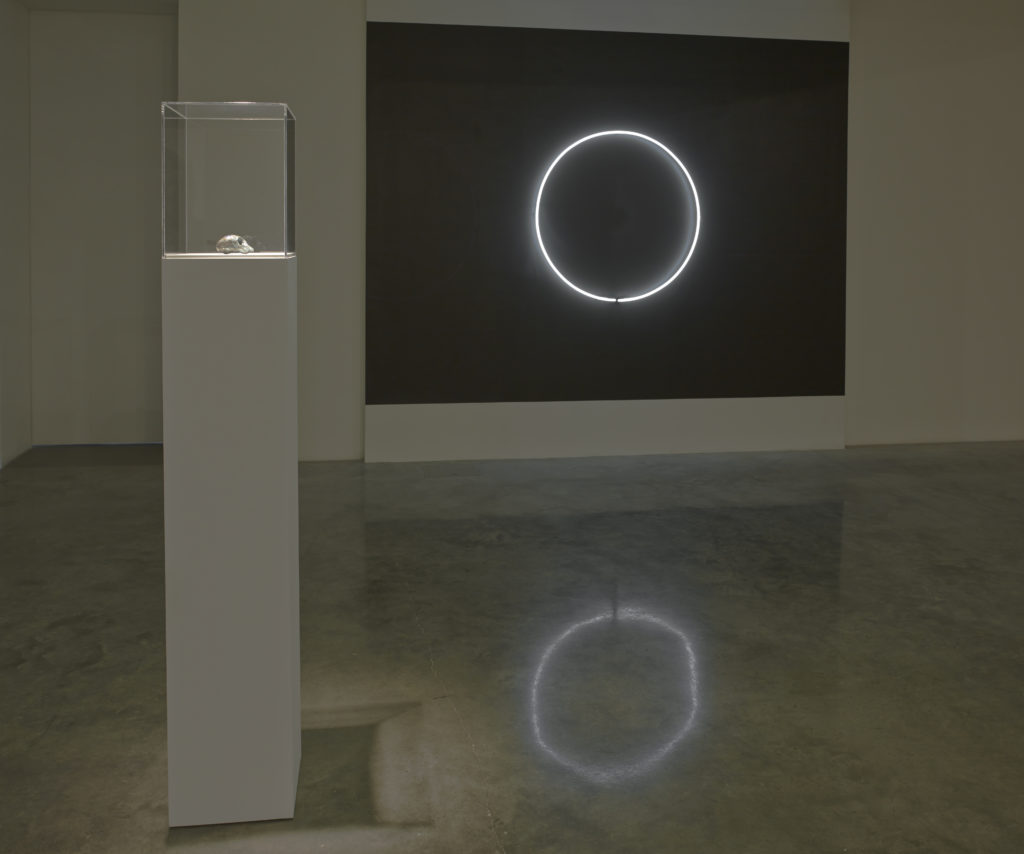 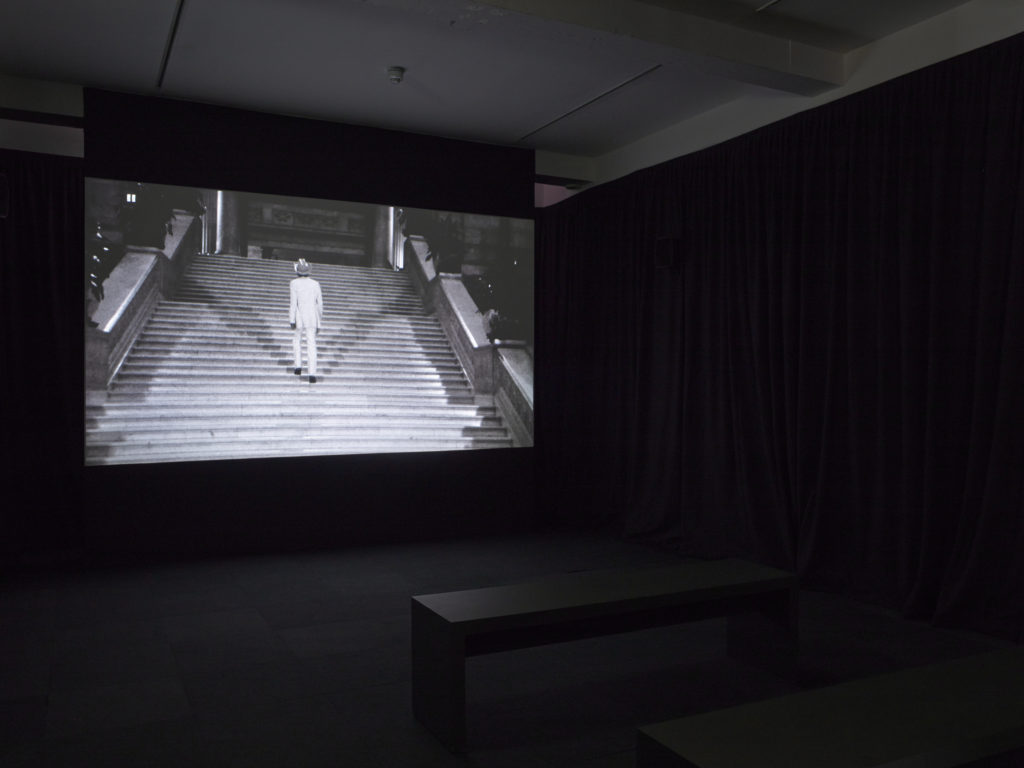