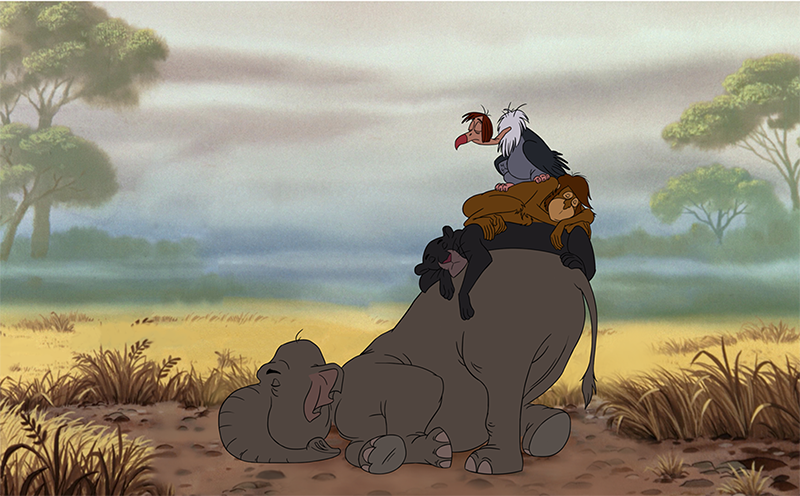 Parasol unit foundation for contemporary art is pleased to present its second international project, The Pure Necessity by David Claerbout. The treasured Romanesque Chapel of San Bastiaun, in the village of Zuoz, Upper Engadin, Switzerland, provides a serene environment in which to view this intriguing work.

The starting point for Claerbout’s full-colour 2D animation is the 1967 Walt Disney classic film, The Jungle Book. In his almost hour-long adaptation Claerbout reshapes the sentimental story of a young boy abandoned in the jungle as one in which the noisy, anthropomorphised troupe of dancing and singing animal characters behave as their species would do naturally. The original film’s favourite characters Baloo, Bagheera and Kaa, whose delightful musical routines and witty dialogue have warmed the hearts of children and adults for decades, now behave like real animals, that is a bear, a panther and a python.

Along with his team of professional 2D animators, David Claerbout has meticulously redrawn by hand each frame of the original film before assembling them to create an entirely new experience. His film, with none of the narrative thread and comical antics of the original, focuses on the animals with their actual characteristics. As the film unfolds against backgrounds recognisable from the Disney film, Claerbout captures the animals as they meander through the jungle – sleeping on branches, drinking from springs, slowly observing one another – accompanied by the sounds of their natural habitat. Their movements are created with such precision and duration that viewers are able to observe the drawings in detail. The reconstruction, although it appears somewhat familiar, has been given a different existence and thereby becomes a reflection on the distance between sentimental fantasy and reality.

Silence and time are key elements of investigation in Claerbout’s works. Here, tranquility prevails, emphasising the ambient sounds of the jungle. The passage of time is cunningly conveyed as the animals at times appear almost motionless, behaving in a manner in complete opposition to the rambunctious characters in Walt Disney’s version. Claerbout’s works often depict some everyday activity or familiar event but as time slowly passes the viewer is faced with the dilemma of how to process this altered reality and the artist’s intention. The works shift our established understanding of time and narrative and the relationship between them.

The exhibition is curated by Ziba Ardalan, Founder, Artistic and Executive Director of Parasol unit, and is the foundation’s third collaboration with the artist David Claerbout.

Parasol unit would like to thank the village of Zuoz for their openness, support and generosity.

“The choice to work with The Jungle Book was not accidental. The story is that of the strong and potentially cruel helping the weak, until emancipated and ready to face modern life. Around 1967, the individual did not look anything like the individual of today. The individual was a single brick in the architecture of society, today the individual is that society, millions of them.” 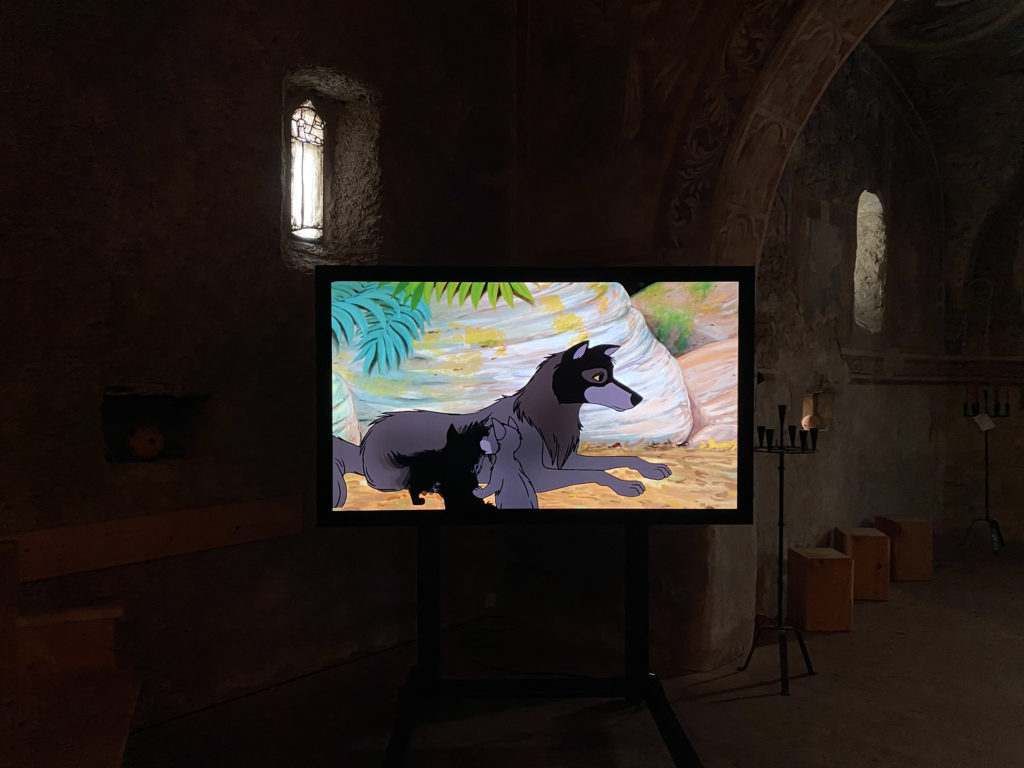 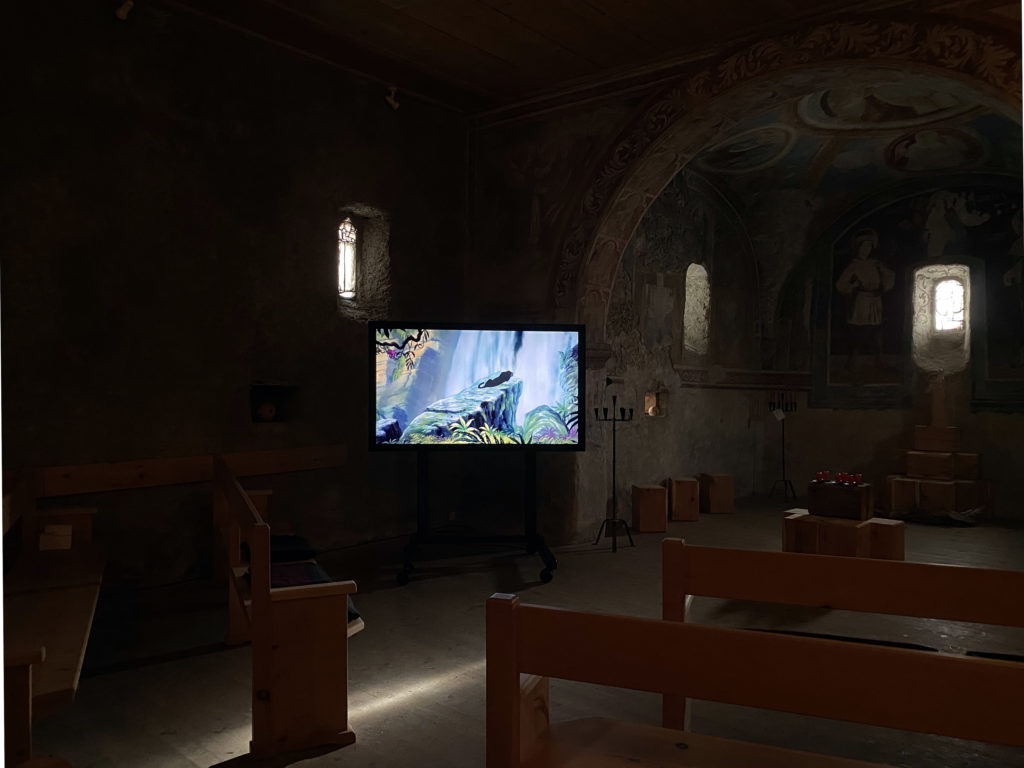