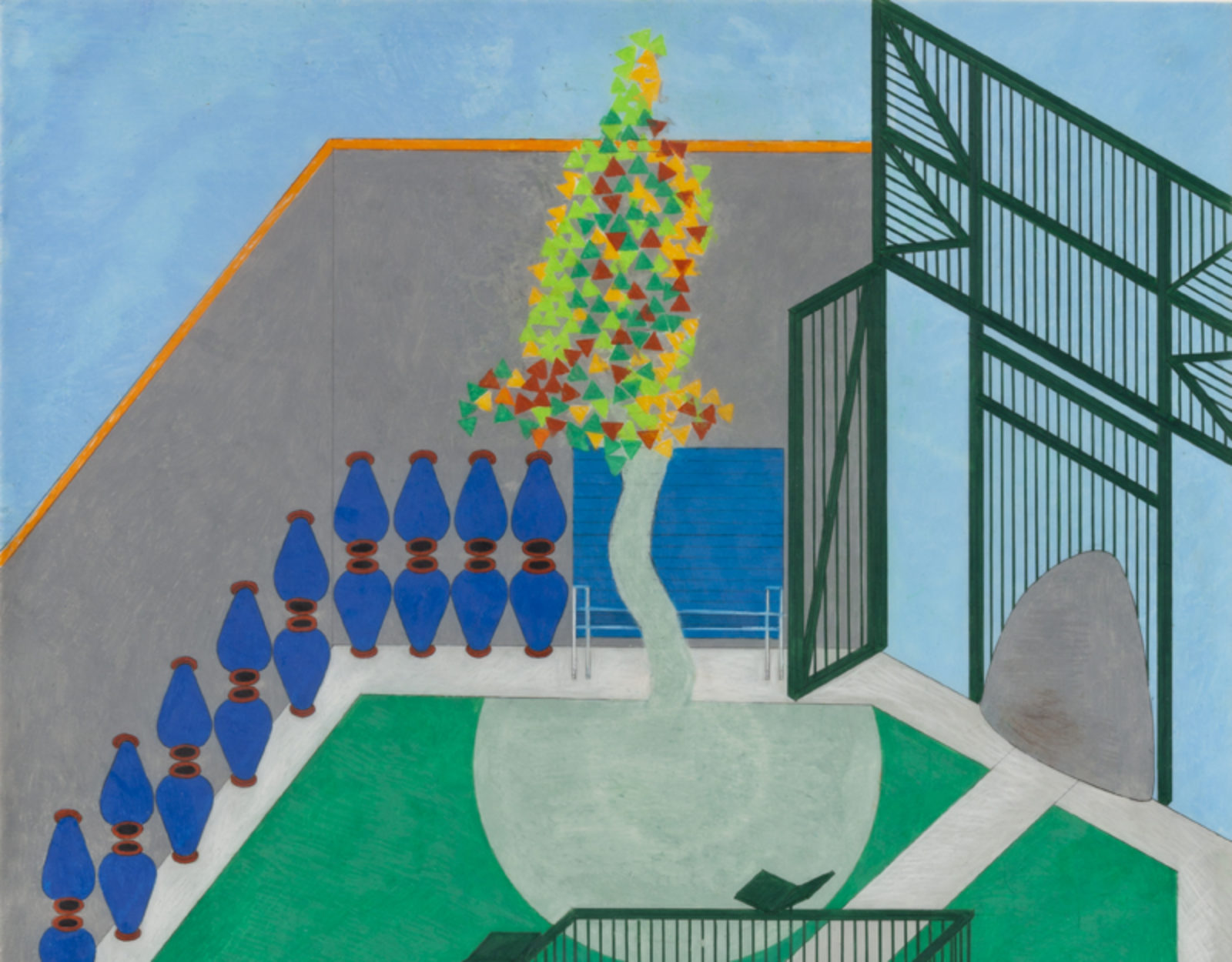 Parasol unit foundation for contemporary art presents the first major survey in the UK of Iran-born, American artist, Siah Armajani, who is internationally renowned for his extensive public art commissions, which include bridges, reading rooms and poetry gardens. This exhibition traces the artist’s oeuvre from his early works on paper, made in Iran during the late 1950s, to his mature works, including his most recent structure, the Alfred Whitehead Reading Room, 2013, specifically created for the outdoor space at Parasol unit, London.

Armajani’s work is rooted in his own Persian cultural heritage, his knowledge of Western philosophy, literature and poetry, and his interest in American vernacular architecture, with which he acquainted himself while studying in the United States in the early 1960s. His early works are distinguished by a poetic use of Persian script, a manipulation of traditional techniques, a singular use of space, and a bold vision that employs various media to serve his artistic intent. The combination of text, idea and the peculiar use of space to be observed in these early works has continued into his mature works, in many of which poetry or a philosophical statement is an important element.

Armajani’s later works are often astute architectural models, inspired by generic structures and conveying the idea of house or bridge. They have, through his creative process, developed into a unique oeuvre. In Armajani’s structures the idea always has priority over function. His belief in democracy and open communication as essential requirements for a healthy society, along with his philosophical and political interests, eventually led him to create art in the public realm, for which he is renowned. Throughout his career Armajani has made surprising and thought-provoking connections between architecture, poetry, history, democracy and communication. His works are housed in some of the world’s most important museum collections.

Siah Armajani: An Ingenious World is accompanied by a comprehensive book, published by Parasol unit foundation for contemporary art. A related programme of educational events and workshops, highlighting the Alfred Whitehead Reading Room, will include creative writing, poetry, lectures and, on 19 September 2013, an artist talk with Siah Armajani.

Parasol unit is grateful for the generous support of Farah and Hassan Alaghband, Beam Contemporary Art, New York and London, Kristi Jernigan, and the Prospect Creek Foundation. Additional support has been provided by Fatima Maleki and Magic of Persia.

Siah Armajani was born 1939 in Tehran, Iran. In 1960, he immigrated to the United States to attend Macalester College, Minnesota, since when he has continued to live and work in Minneapolis. Key works are installed in museum collections around the world, including: the Museum of Modern Art, the Guggenheim Museum, and the Walker Art Center in the USA; the British Museum, London, and Museum für Moderne Kunst, Frankfurt. His recent solo exhibitions have included MAMCO, Geneva; the Nelson-Atkins Museum of Art, Kansas City; and the Museo Nacional Centro de Arte Reina Sofía, Madrid. In 2010, he was honoured with the Chevalier de L’Ordre des Arts et des Lettres by the French government; and received the McKnight Foundation Distinguished Artist Award. In 2011, the Meulensteen Gallery, NY, exhibited a rare overview of Armajani’s early works from 1957–1964. 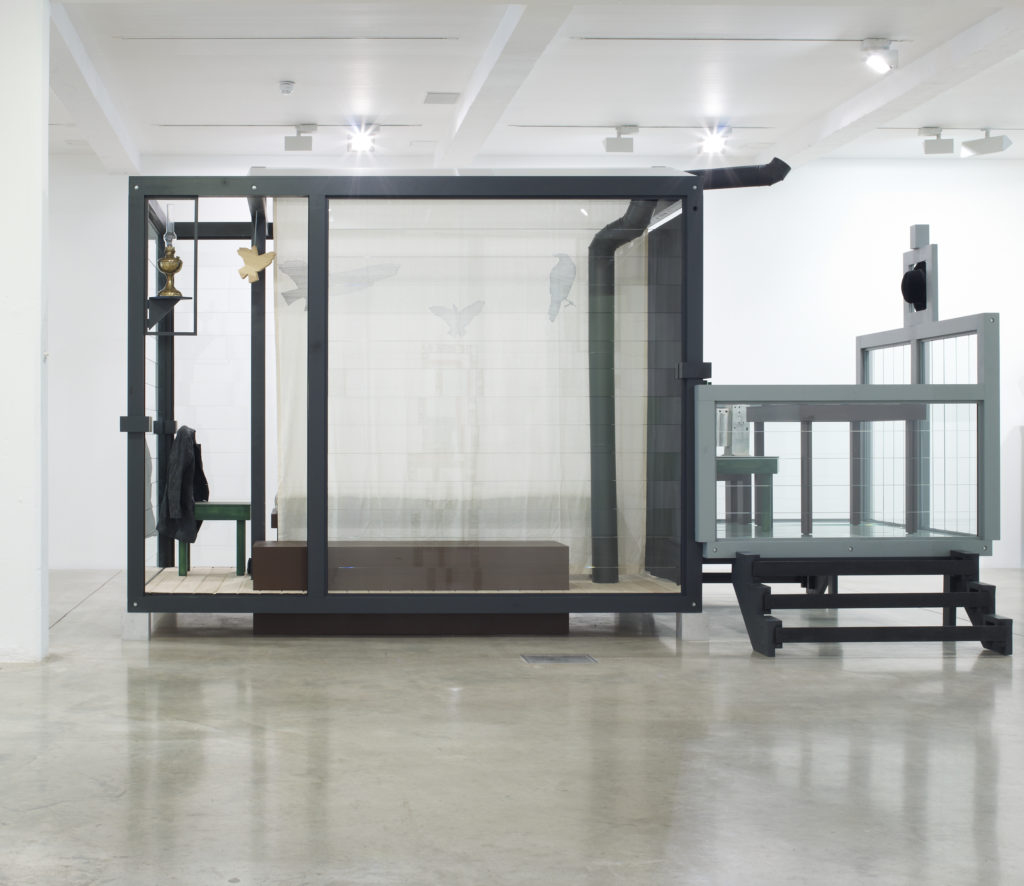 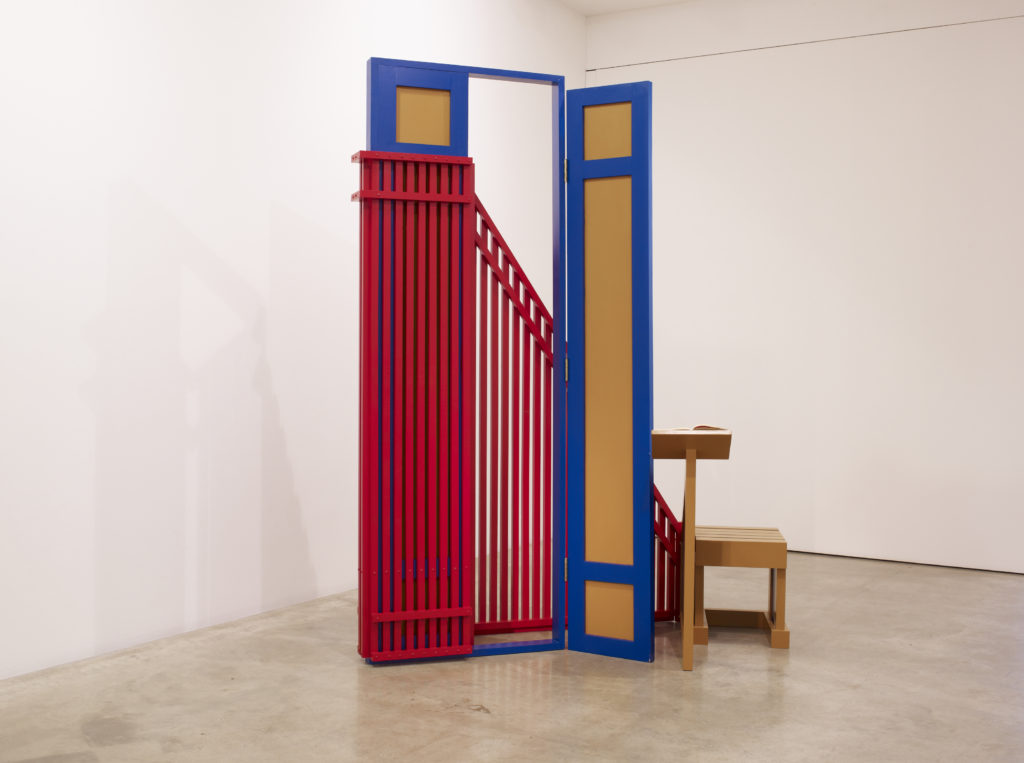 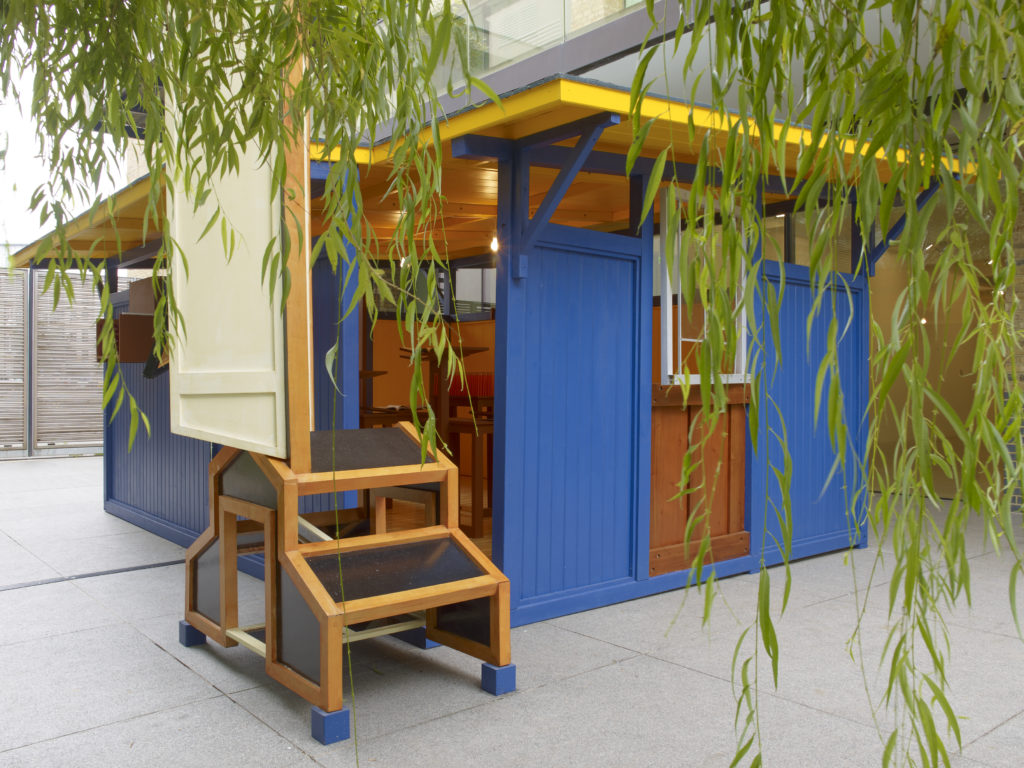 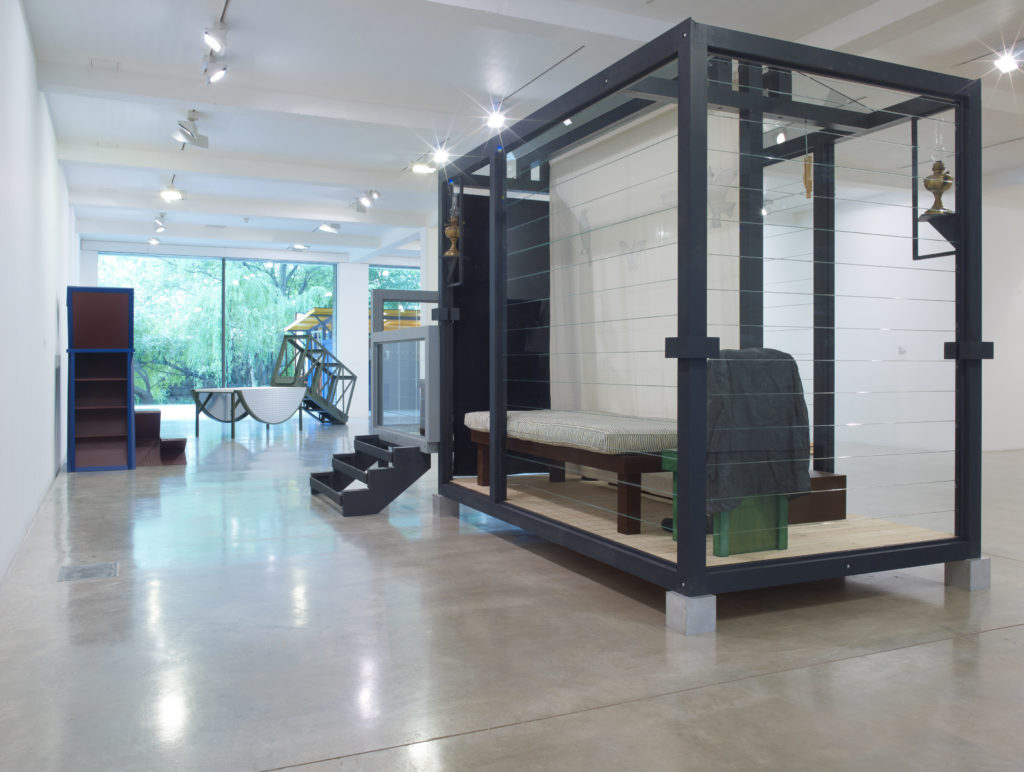 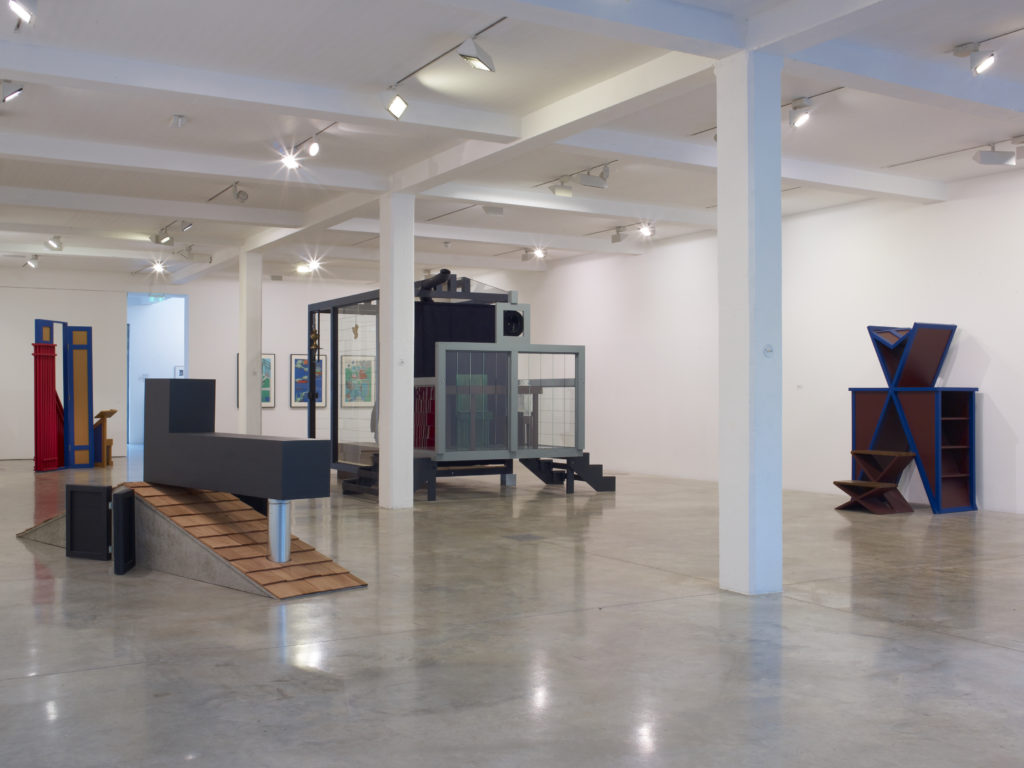 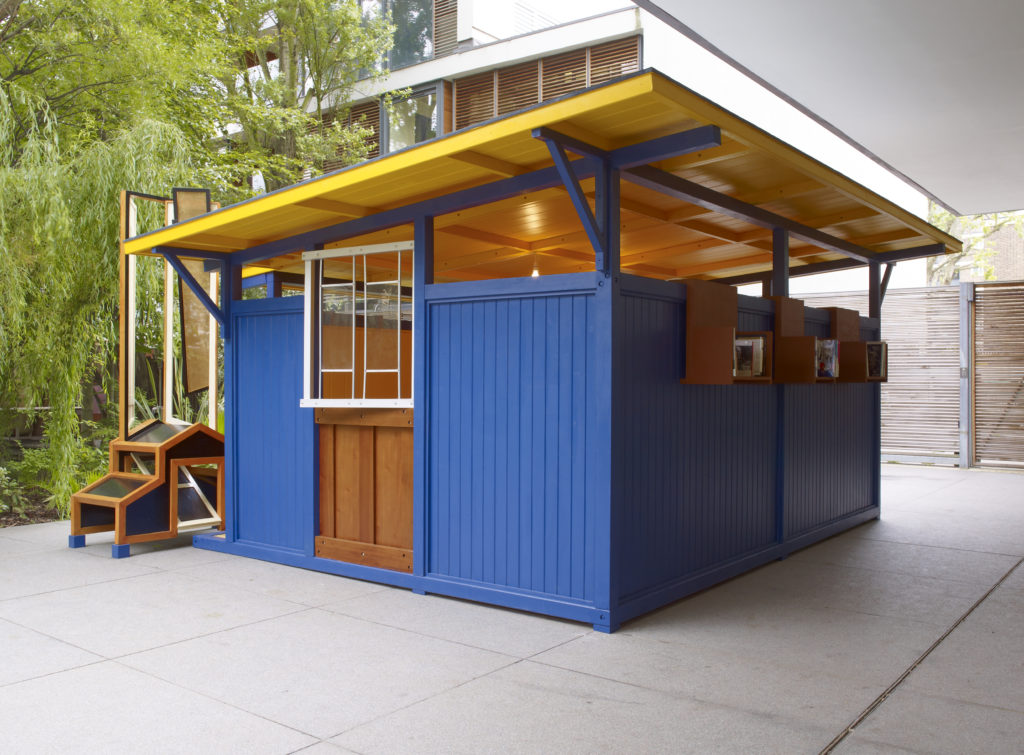 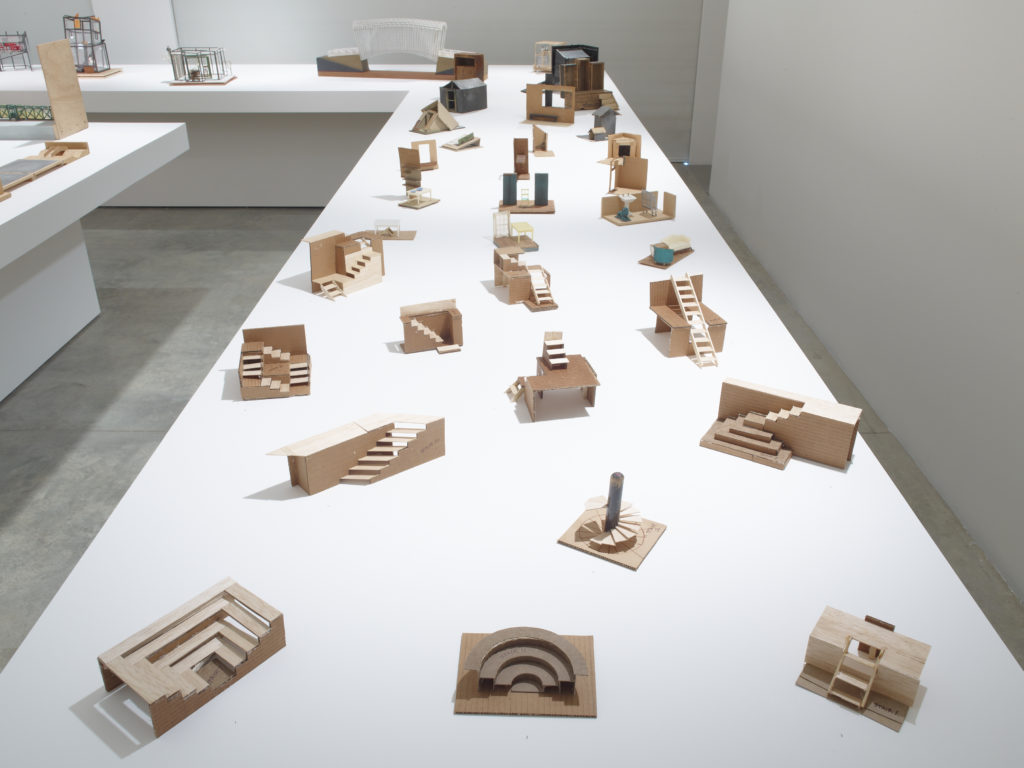 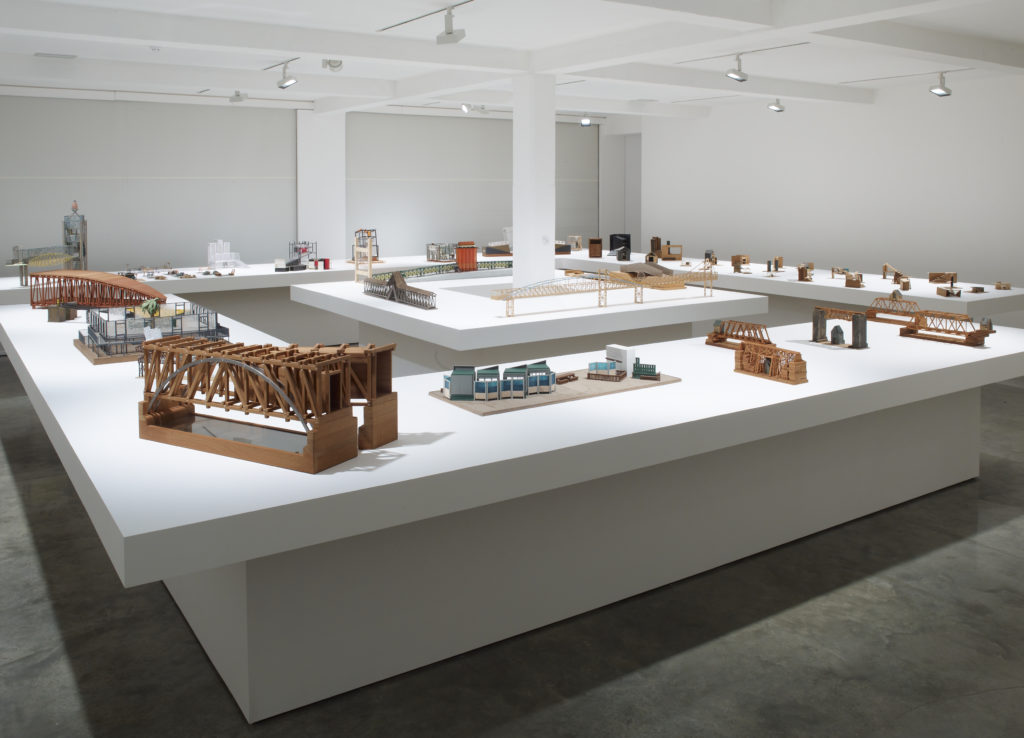 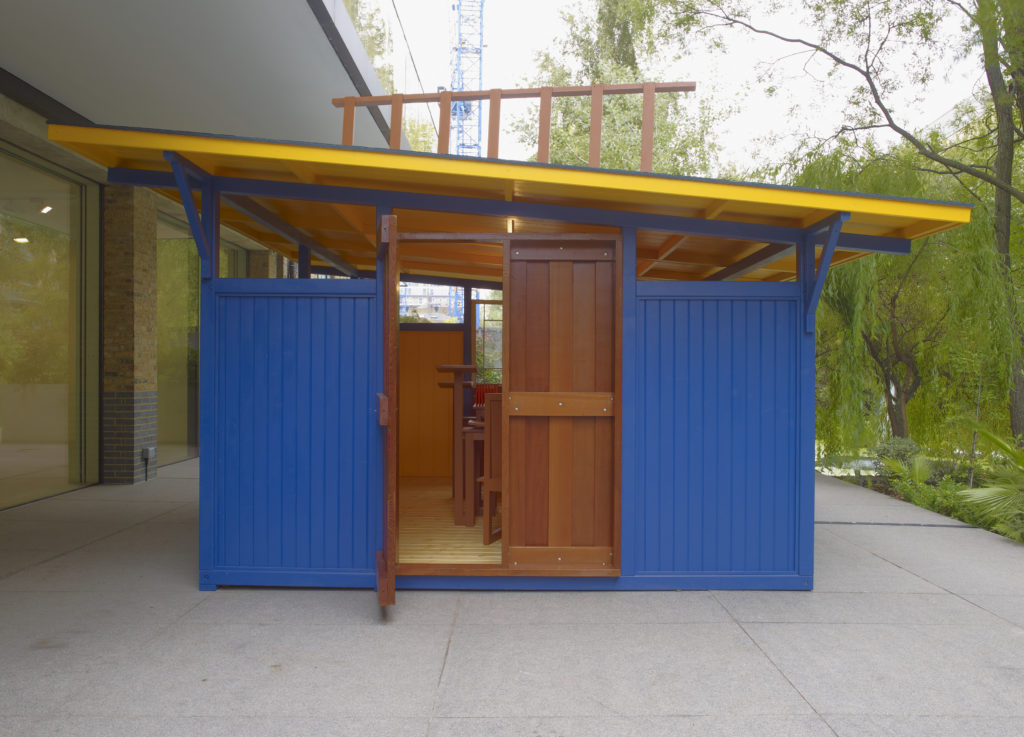 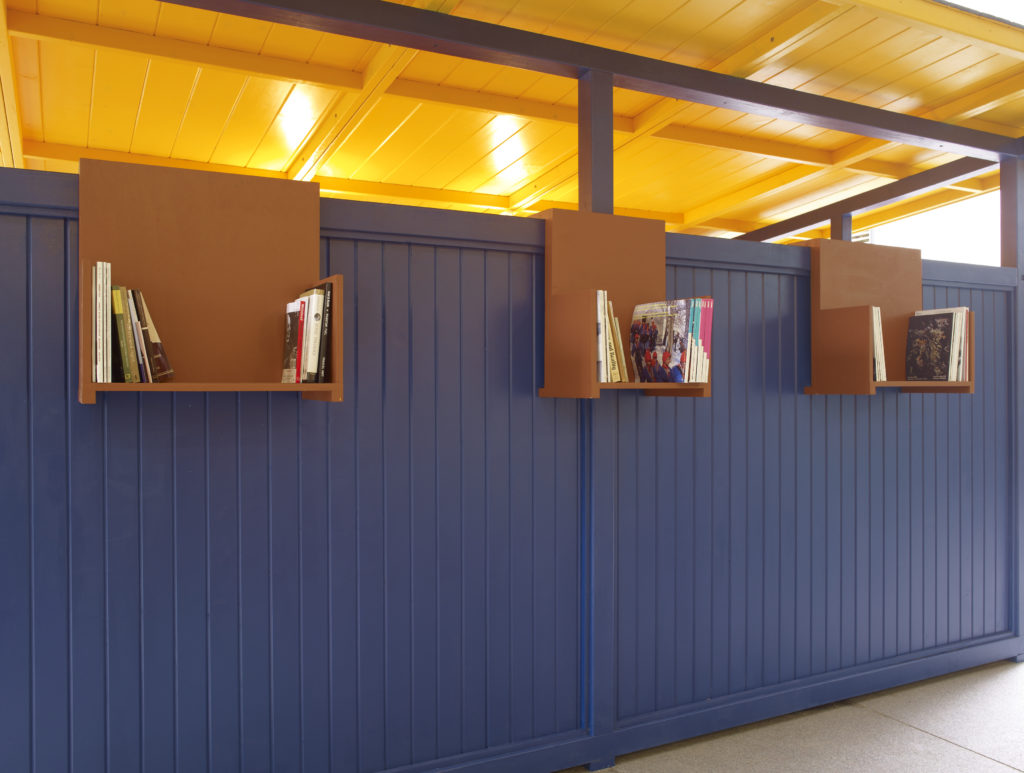 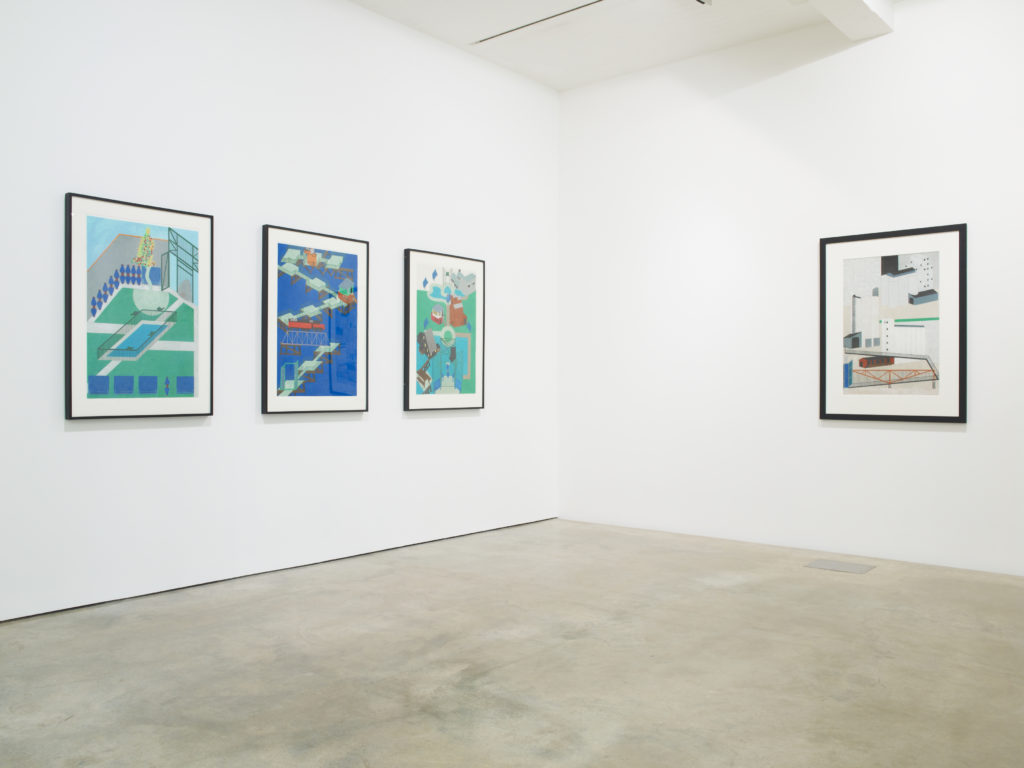