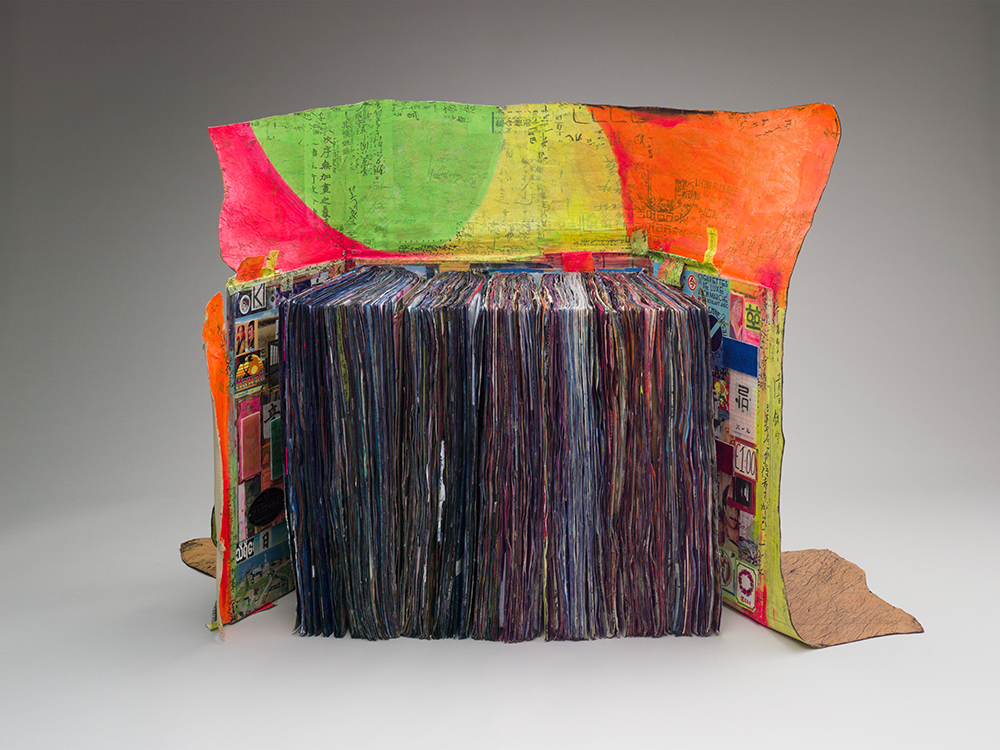 Parasol unit foundation for contemporary art is delighted to present a solo exhibition devoted to the work of Japanese artist Shinro Ohtake, from 12 October – 12 December 2014.

With an extensive, diverse and innovative body of works executed over the past thirty years, Shinro Ohtake has clearly positioned himself as one of the most important creative forces in contemporary Japanese art. Ohtake’s oeuvre includes drawing, pasted works, painting, sculpture and photography, as well as experimental music and videos, but the activity of cutting and pasting is clearly his most powerful form of expression. Much of his work utilises found images and scraps discarded from urban culture and the mass media, often with reference to the underground music culture. In 1977, Ohtake began his ongoing series of Scrapbooks, for which he is renowned and has to date completed more than sixty. Due to the elaborate process of making the Scrapbooks, each one becomes both a painted and sculptural entity. An extensive presentation of his Scrapbooks was shown during the 2013 Venice Biennale.

The exhibition at Parasol unit provides important exposure of Ohtake’s early, recent and new works. It focuses particularly on his Retina and Time Memory series, but also includes works from the Frost and Cell series. Several of Ohtake’s films, another integral part of his practice, will also be screened during the exhibition.

Curated by Ziba Ardalan, Founder/Director of Parasol unit foundation for contemporary art, this exhibition is Shinro Ohtake’s first major show in a public London institution. It is accompanied by a full colour publication, including essays by Marco Livingstone and Julien Bismuth, and a related programme of educational events, family workshops, a poetry reading and artist talk at the Japan Foundation, London.

Born in 1955 in Tokyo, Shinro Ohtake is one of Japan’s leading and most innovative contemporary artists. His practice extends from the creation of visual arts projects and artist books to sound and architectural projects. Through his noise band JUKE/19 (1978–1982), Ohtake has also influenced the direction of experimental music in Japan. Following his various exhibitions held in Japan and internationally, and in recognition of his outstanding contribution, Shinro Ohtake was awarded one of Japan’s most prestigious art awards: The Agency for Cultural Affairs Minister’s Award for the Fine Arts 2013–2014. 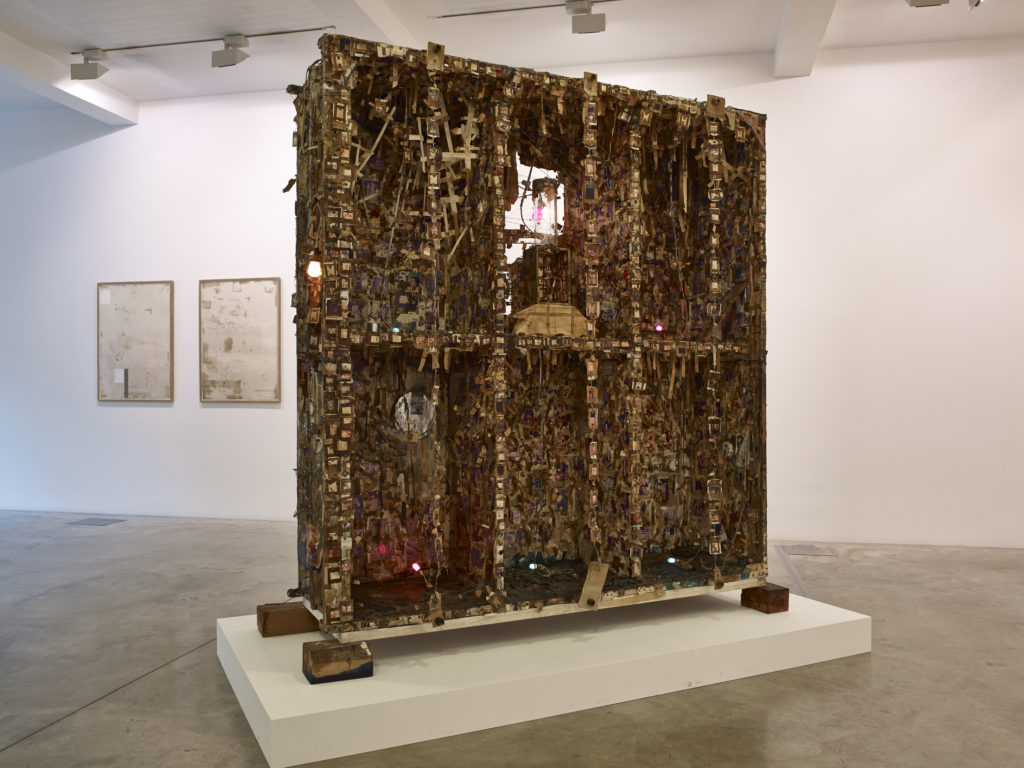 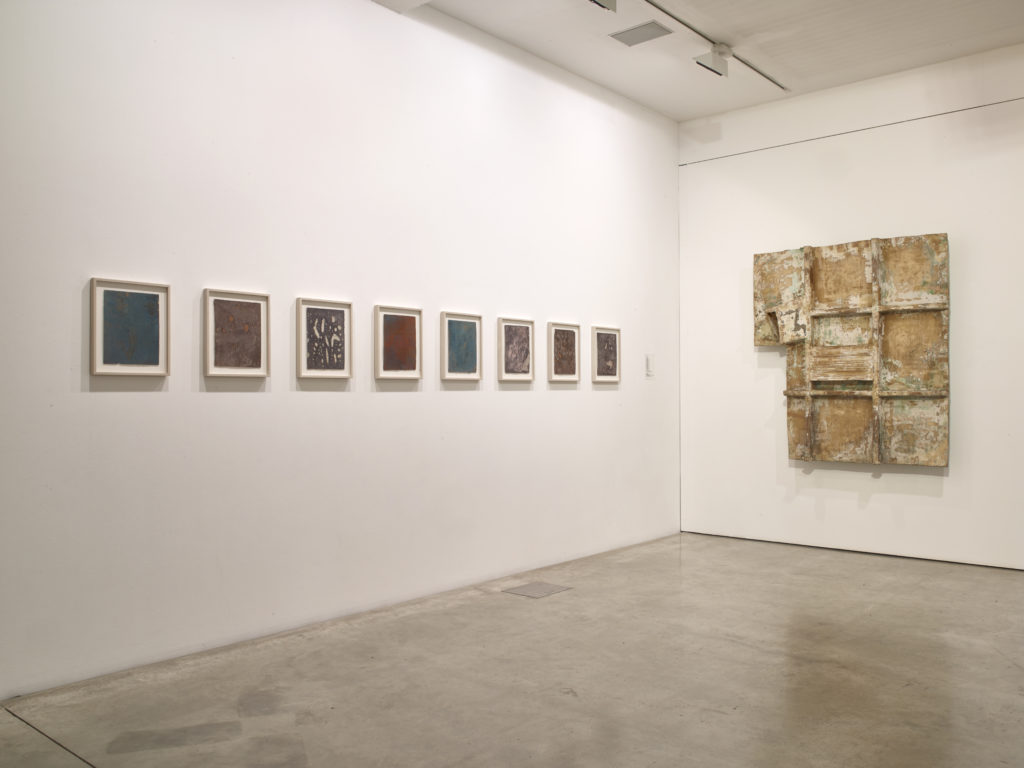 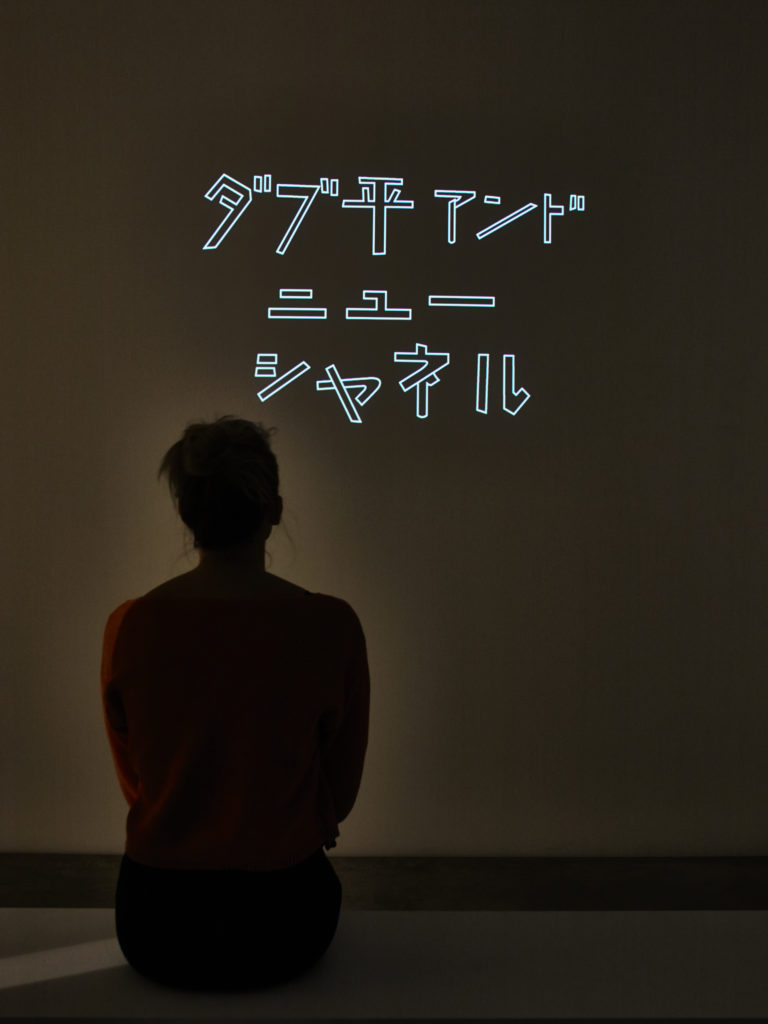 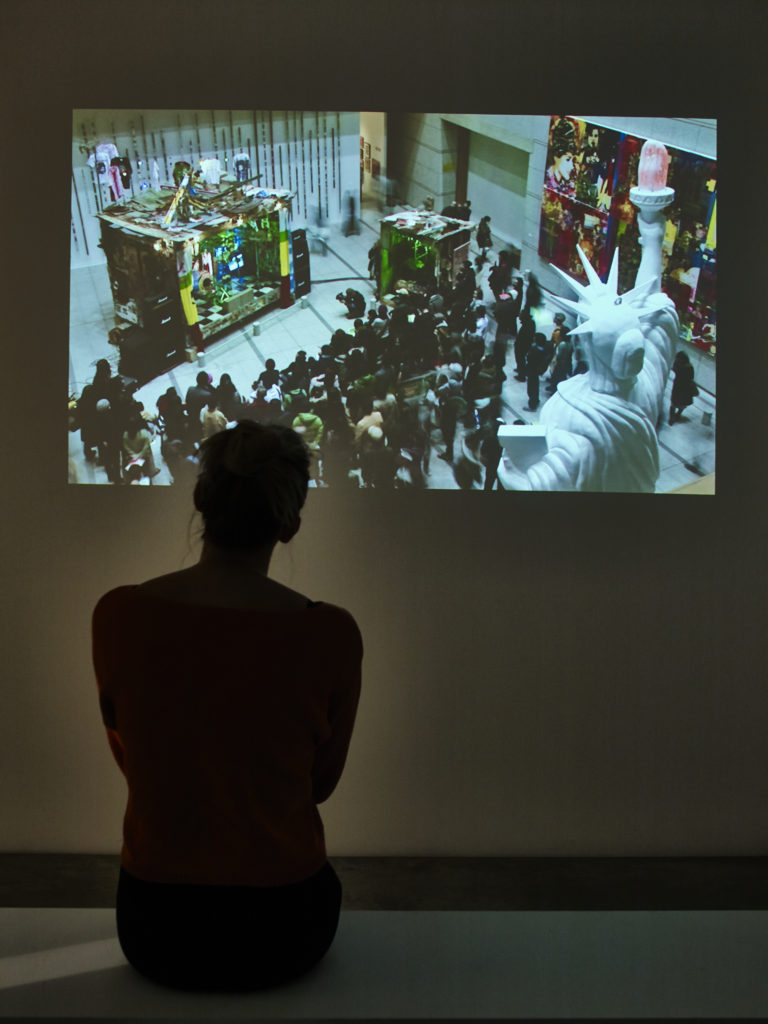 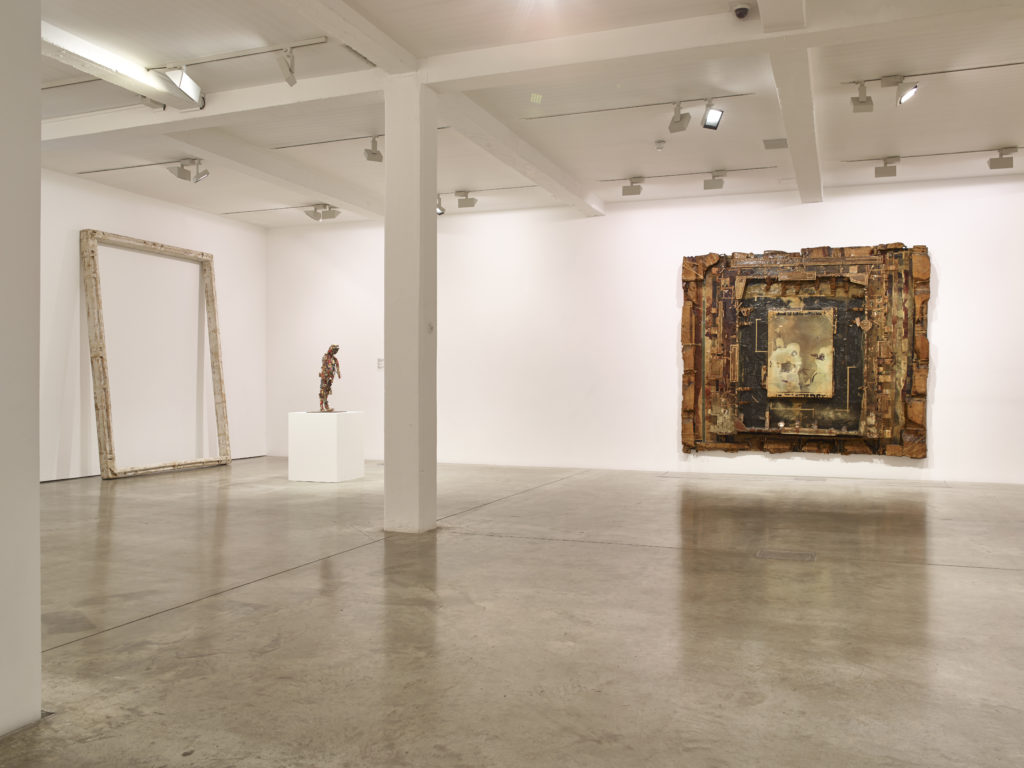 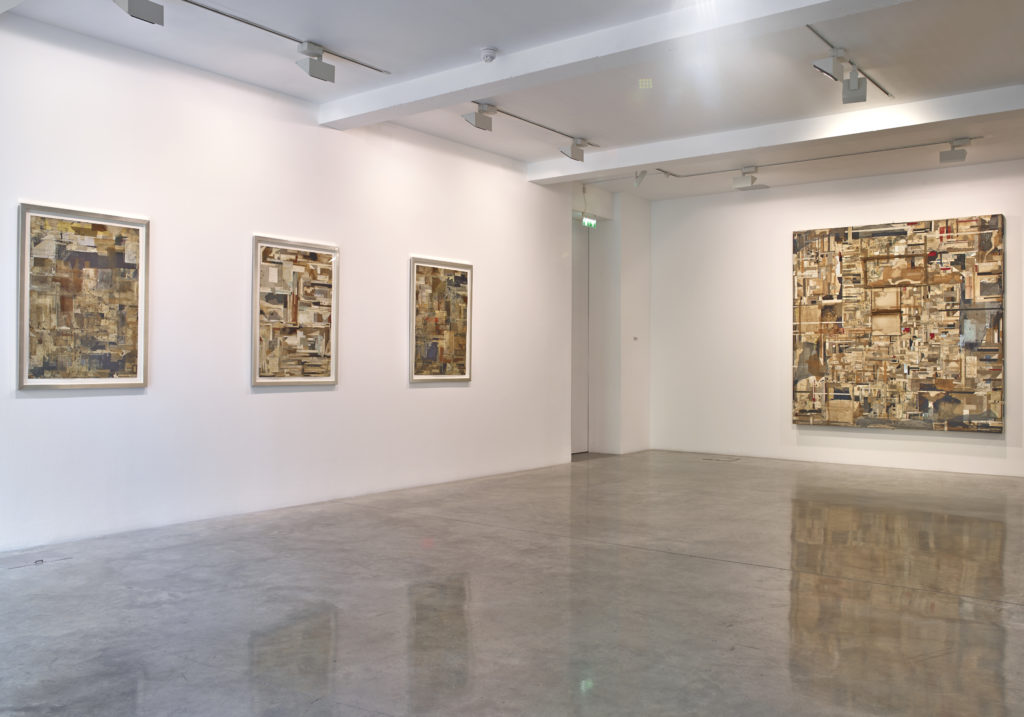