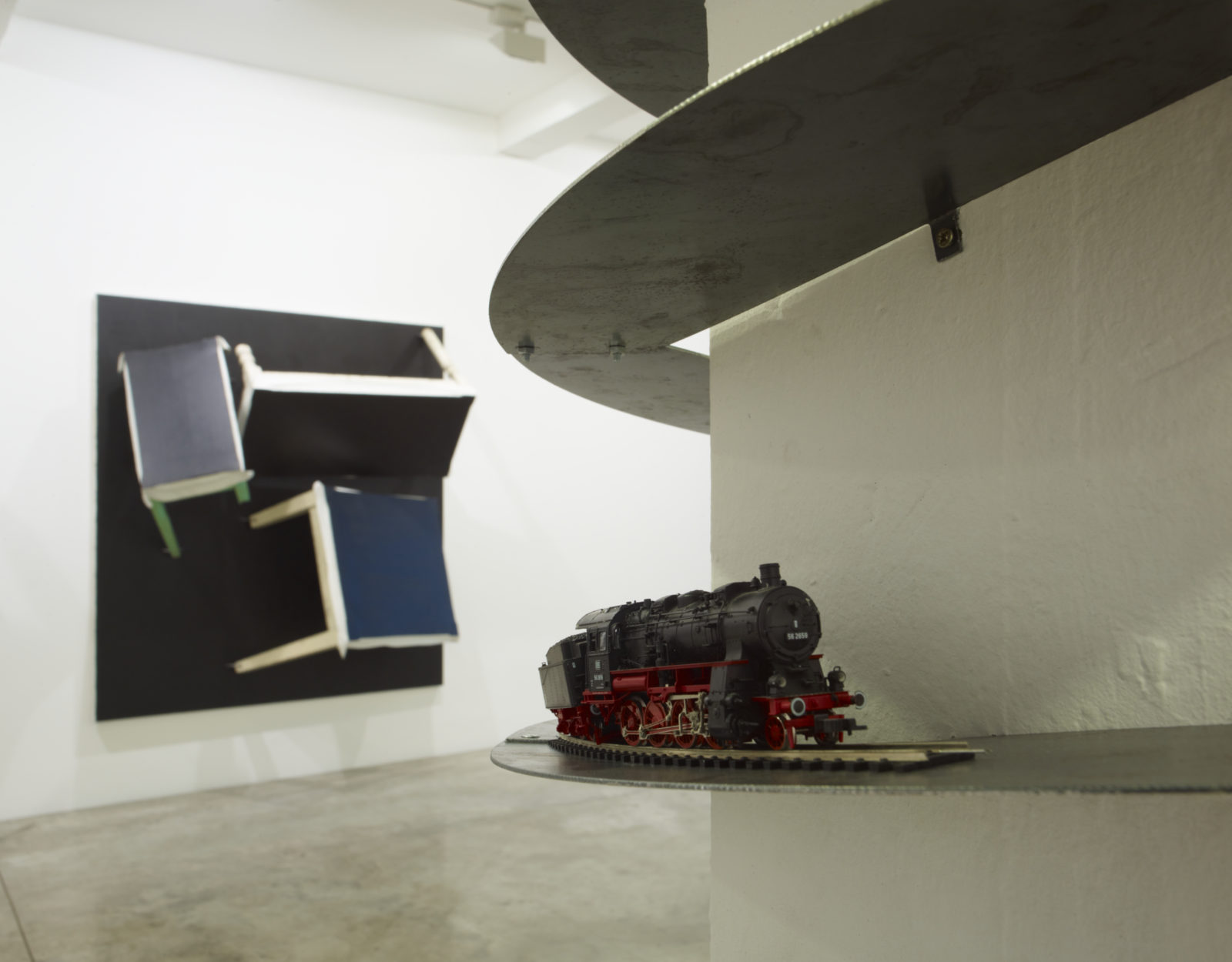 Parasol unit foundation for contemporary art is delighted to present a solo exhibition of works by painter, sculptor and performance artist Jannis Kounellis from 28 November 2012 to 23 February 2013.

Considered a protagonist of Arte Povera, an art movement that emerged in Italy during the 1960s, Kounellis embarked on his artistic career by creating some of the most radical art works of the time. Often combining the inanimate and animate, he boldly incorporated things such as propane torches, plants and animals as integral if not vital parts of his works. He also introduced the notion of performance within works of art, something that to this day continues to inspire artists around the world. In all these works Kounellis drew from his deep knowledge of and sensitivity to cultures of the past and his own heritage, in itself a spirited discussion between collective and personal experiences.

The exhibition at Parasol unit aims to consider Kounellis’ early works from the 1960s, 70s and 80s and his own response to them from today’s standpoint, which often culminates in a more recent and spontaneous work. This juxtaposition of works of art from the different decades should thus engender an arena for discussion. On show will be works, such as Untitled (Carboniera), 1967; Untitled (steel plate and braid), 1969, on loan from Centre George Pompidou, Musée national d’art; Metamorphosis, 1984, and Untitled, 1977, an electric train on steel plates installed around one of the pillars of the Parasol unit gallery.

Born in 1936 in Piraeus, Greece, Kounellis moved to Rome in 1956, where he still lives and works. In recent years, Kounellis has had numerous solo exhibitions internationally, including, among others, at Neue Nationalgalerie, Berlin, 2007; National Centre for Contemporary Art, Moscow, 2011; Today Art Museum, Beijing, 2011; and Museum of Cycladic Art, Athens, 2012. 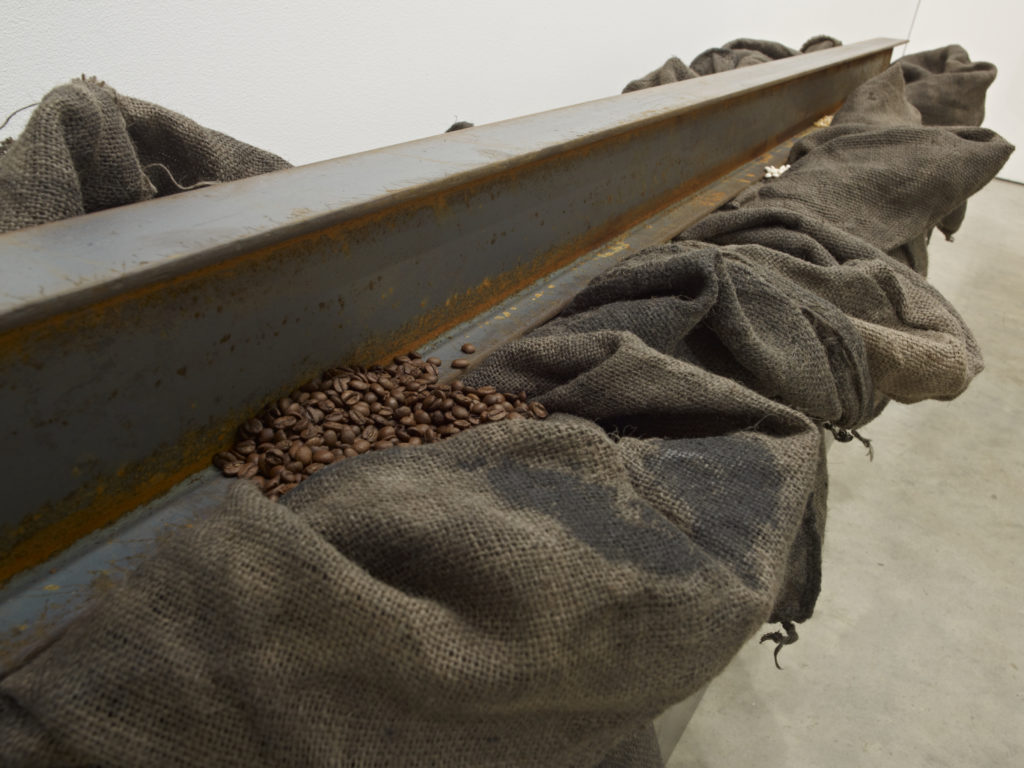 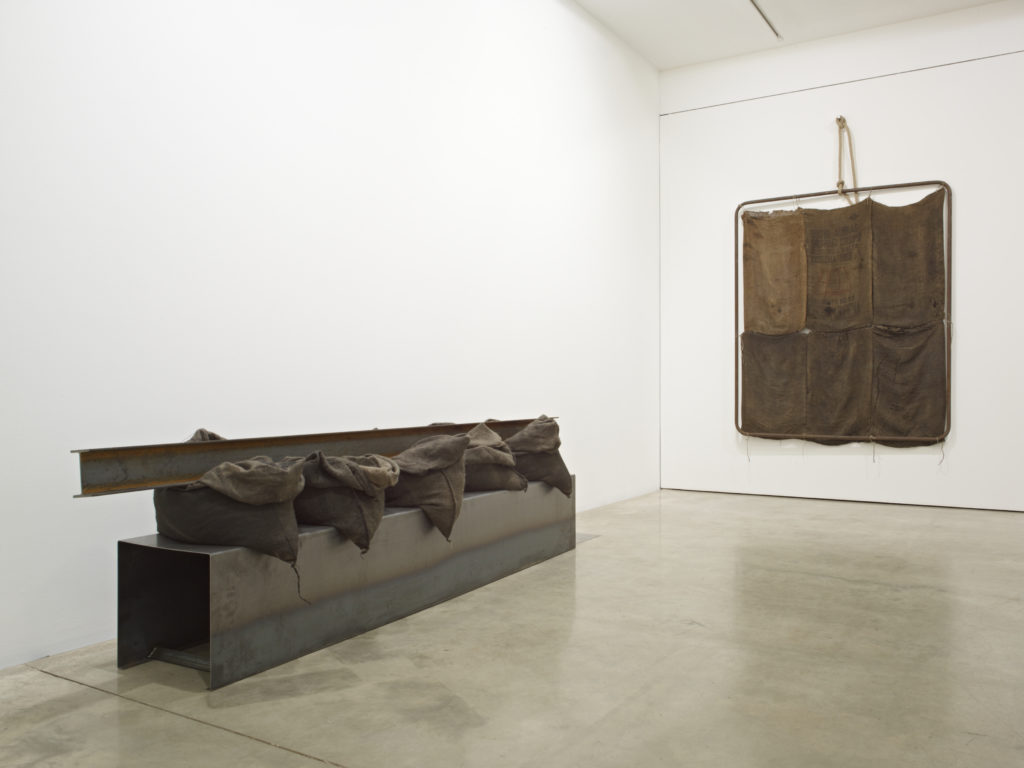 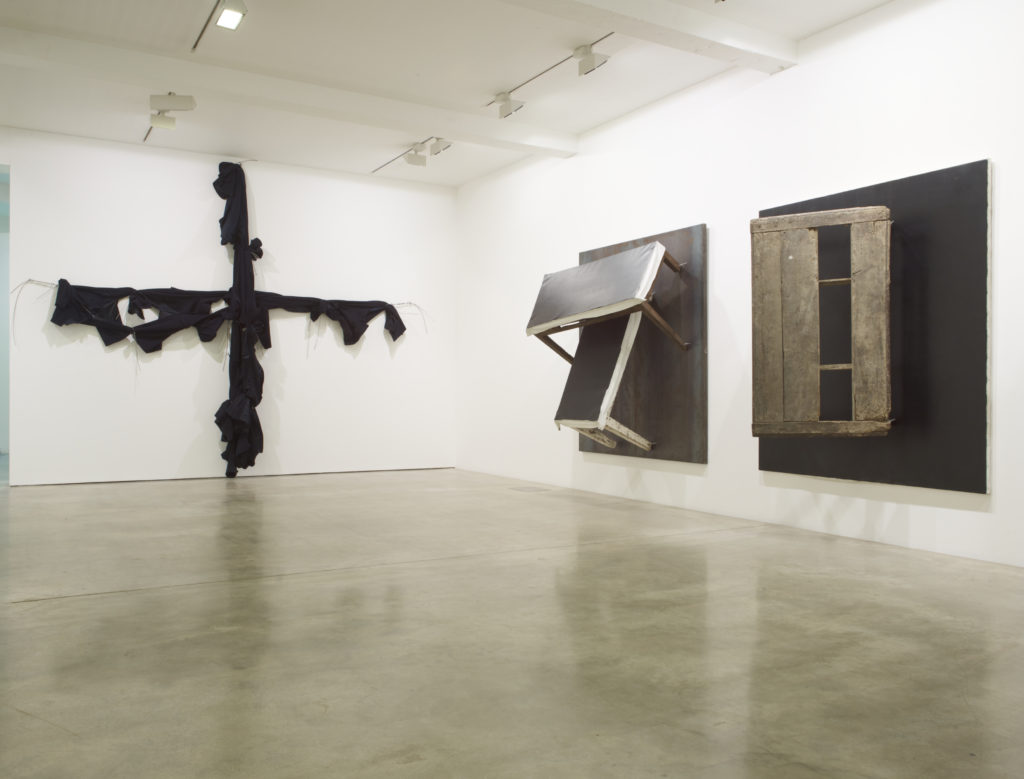 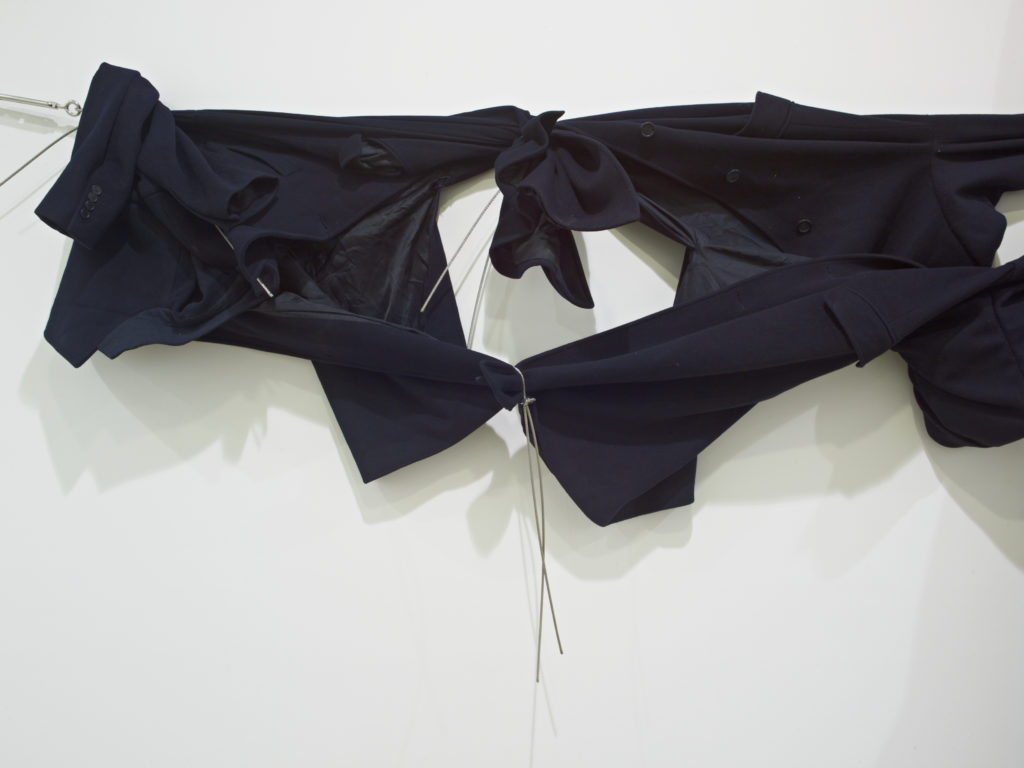 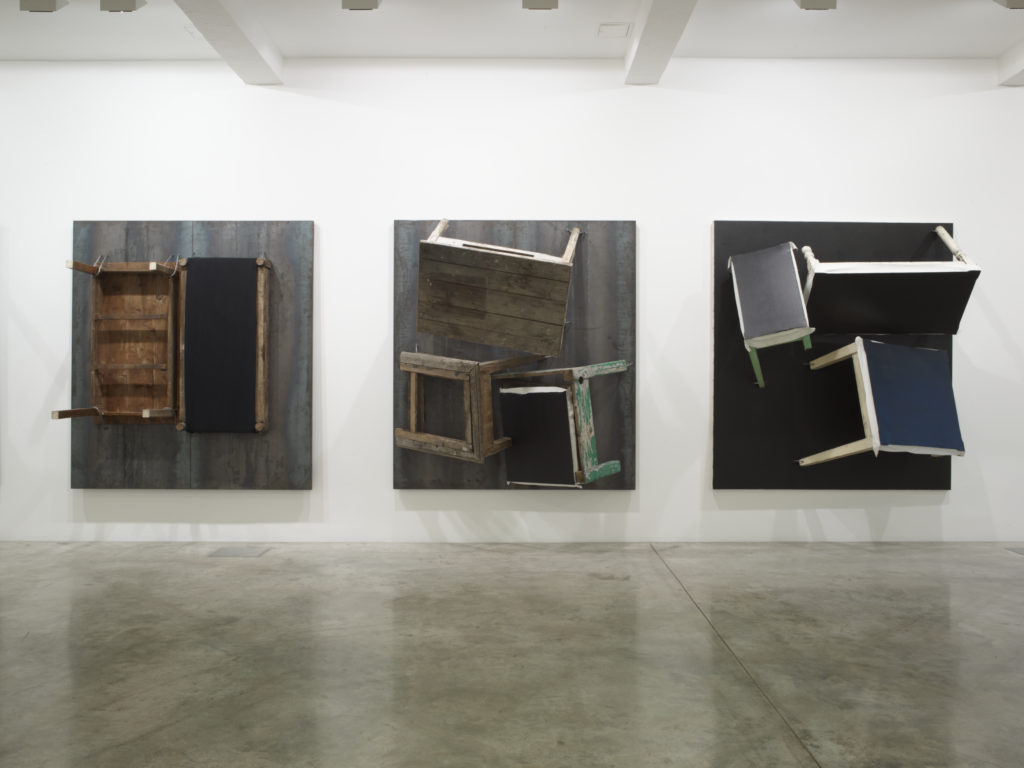 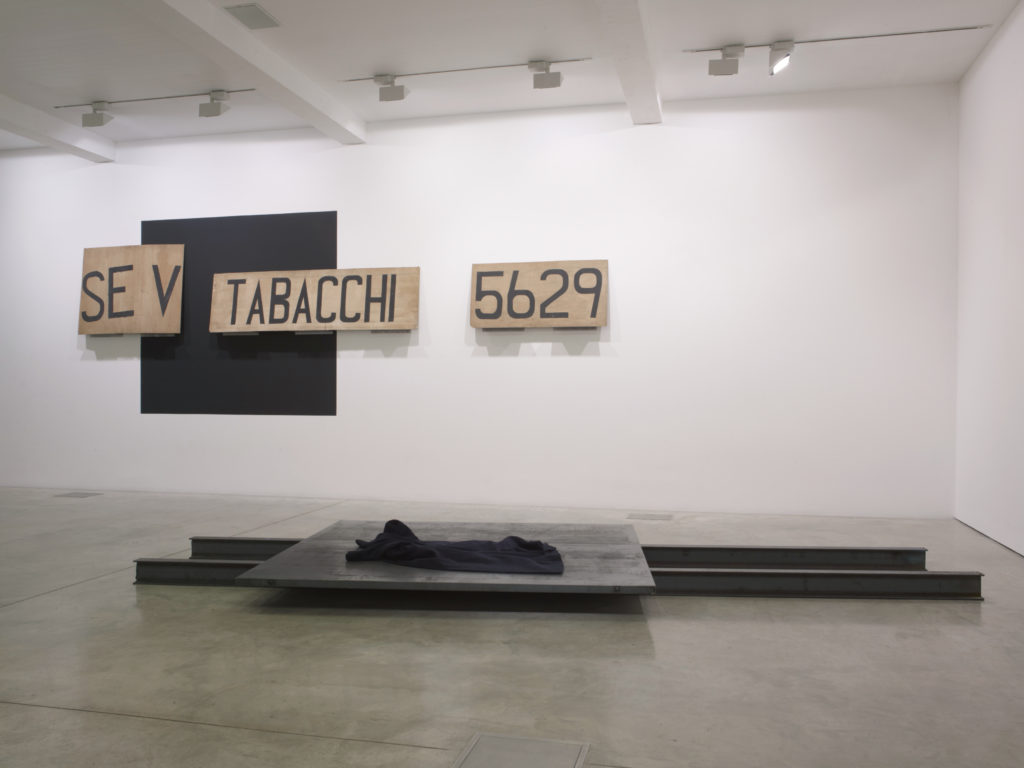 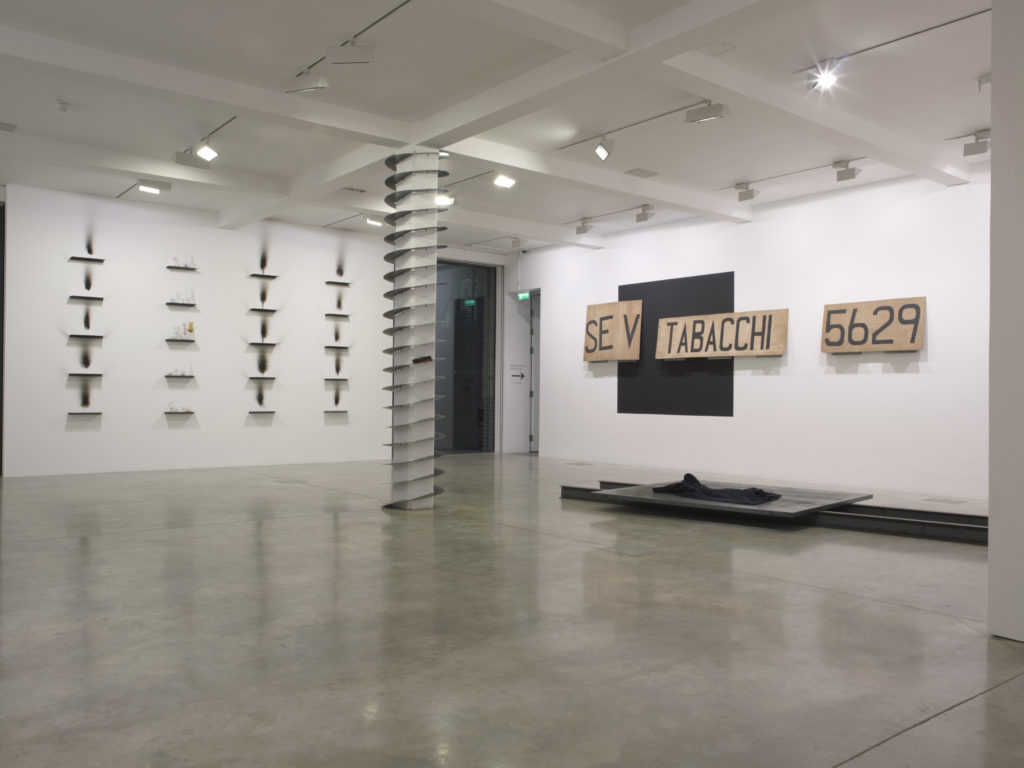 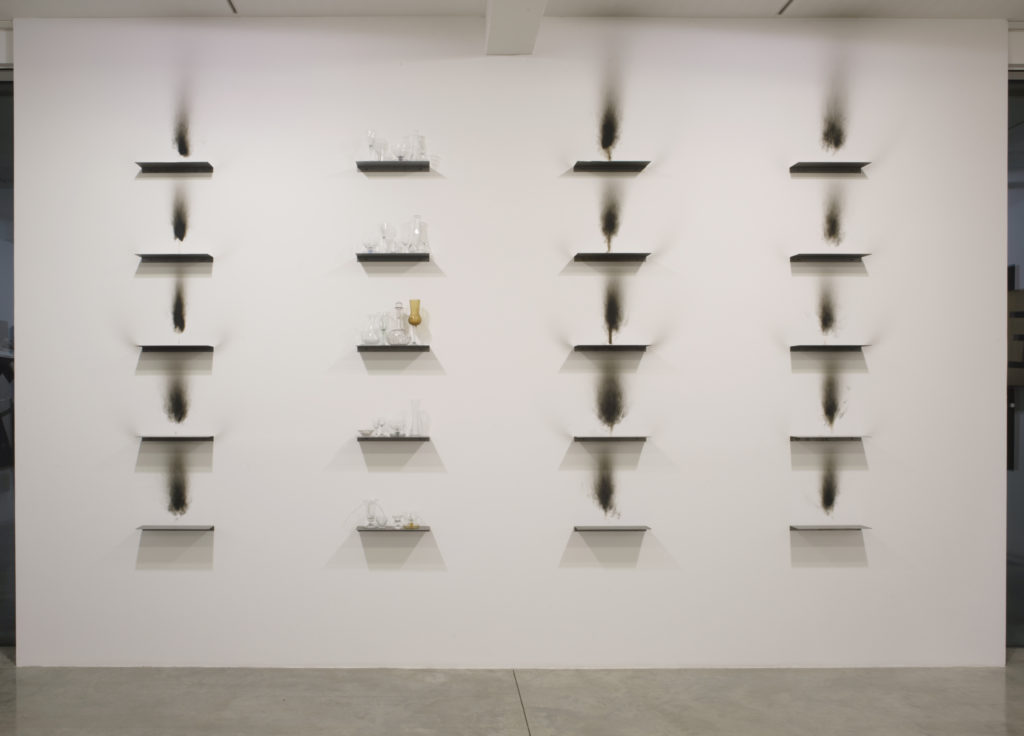