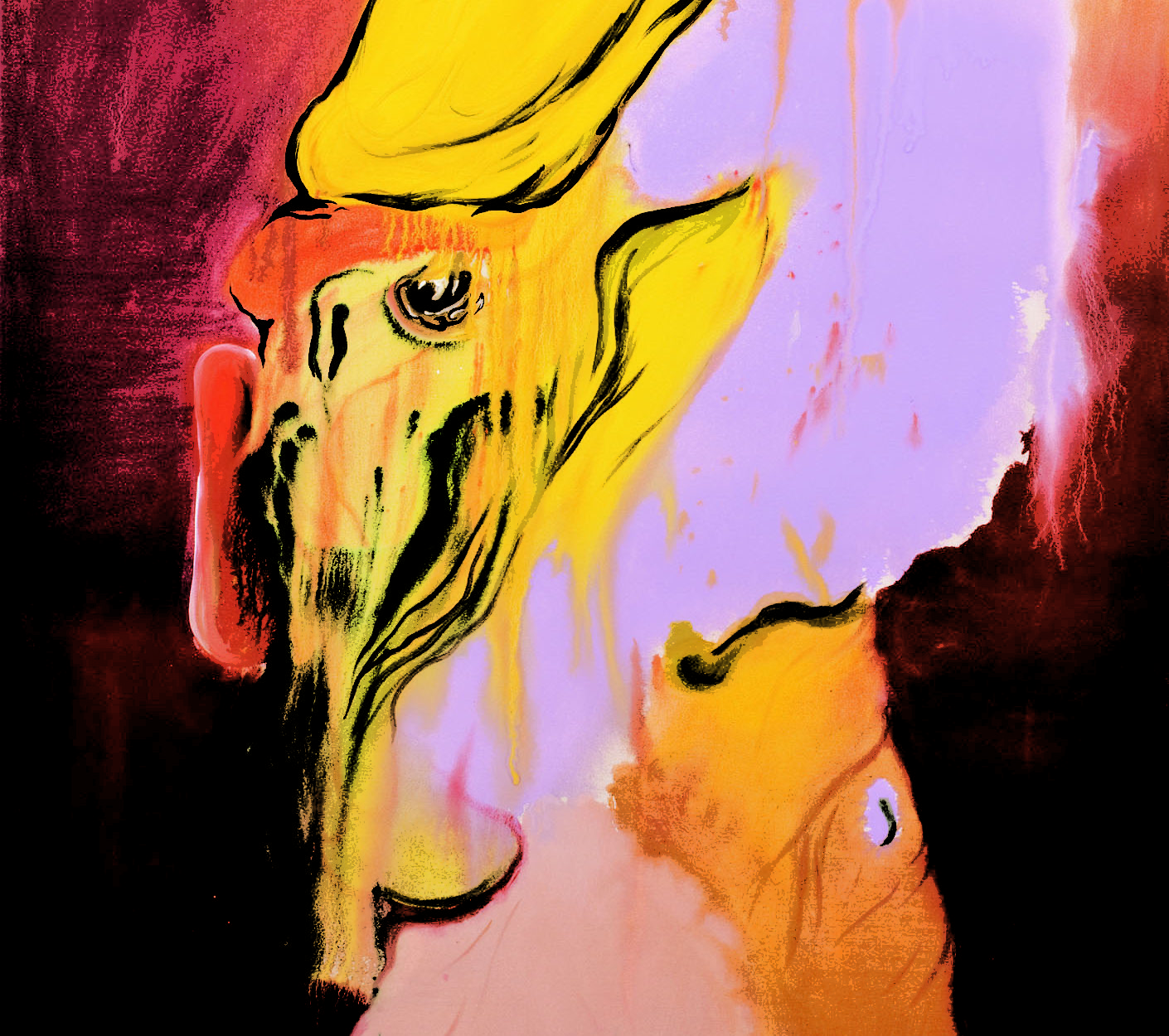 Parasol unit is pleased to dedicate a solo exhibition to the Polish artist Jakub Julian Ziółkowski. Ziółkowski’s paintings are a wild hallucinatory journey into his strange and often frightening universe. Skeletons battle soldiers in murky swamps; towers of eyeballs goggle cartoonishly; flesh peels wetly off bare bones. Ziółkowski has an unflinching attitude to the corporeal: the body takes centre stage, at once defiled and dissected.

Ziółkowski’s vision parallels a collision between the fantasy planet of Hieronymus Bosch and the grotesque cartoonish world of Philip Guston, viewed through the lens of the artist’s extraordinary imagination. Influenced by the folk tales and the often dark history of his native country, and by contemporary culture, Ziółkowski’s references are wide-reaching: from the Ancient Greeks to André Masson to Frank Zappa. Ziółkowski’s measured and often delicate command of his medium belies his sinister subject matter. His paintings resonate with an unnerving atmosphere which speaks profoundly of the darker side of human nature.

Jakub Julian Ziółkowski was born in Zamosc, Poland, in 1980; he lives and works in Zamosc and Crakow. The exhibition at Parasol unit will be his first solo exhibition in a public institution in the UK. It will feature a selection of paintings executed throughout his young career.

This exhibition is accompanied by a new publication with essays by Ziba Ardalan and Jakub Banasiak. It will be co-published and distributed internationally by Koenig Books.

The exhibition is generously supported by Polish Cultural Institute. 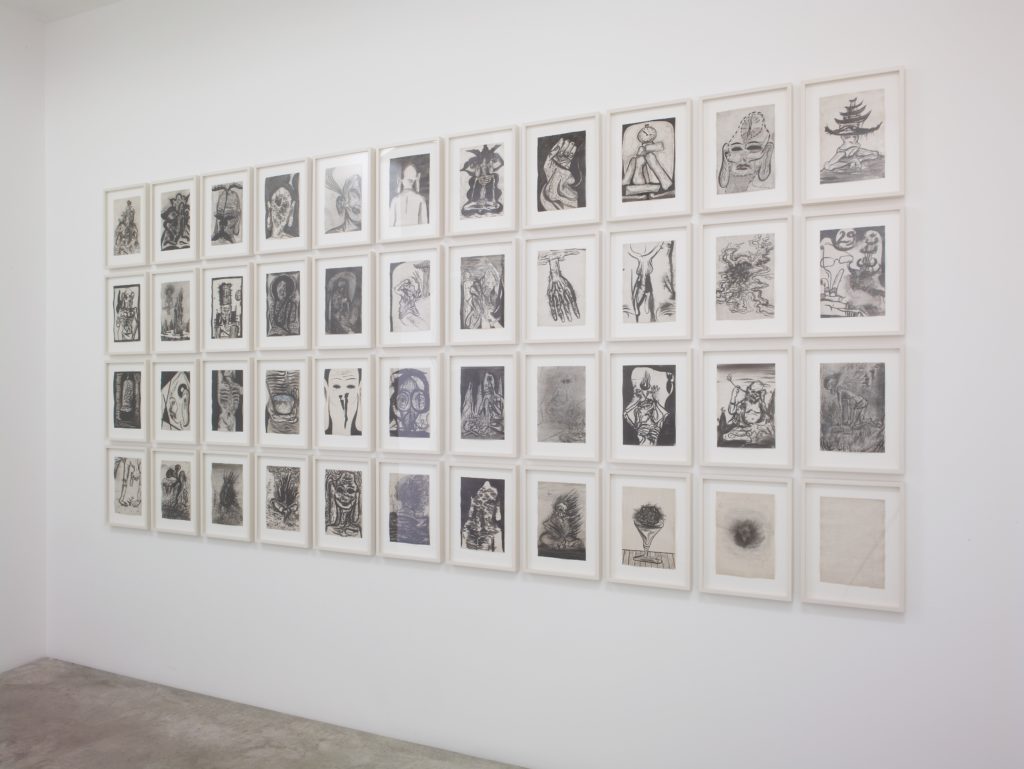 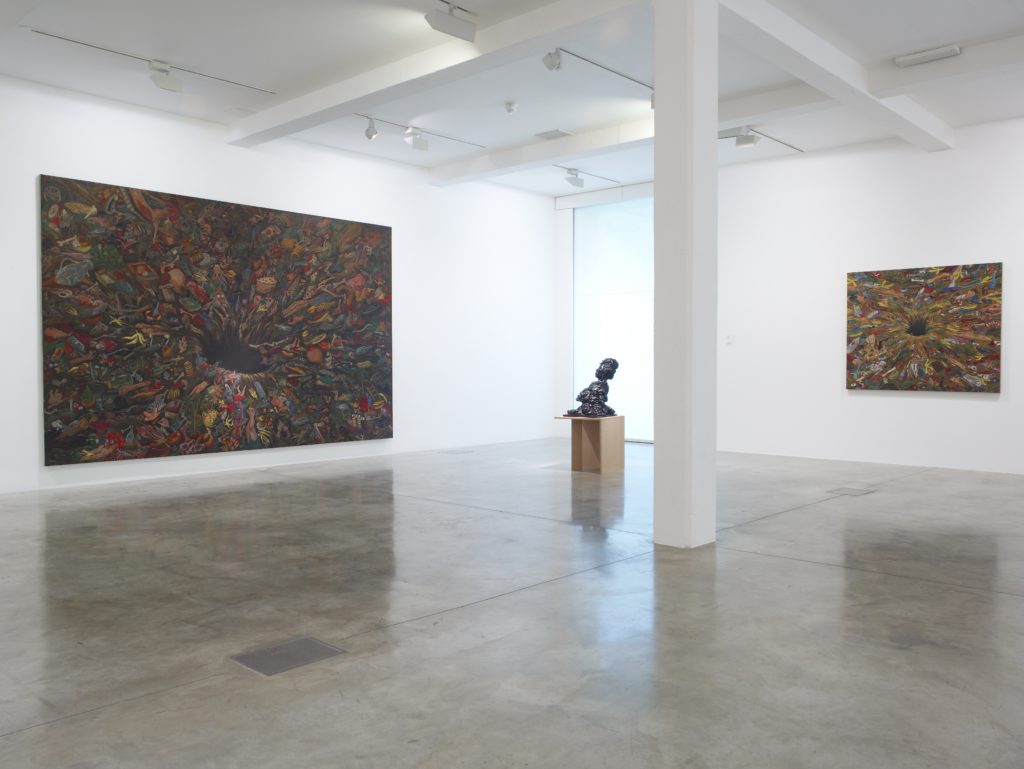 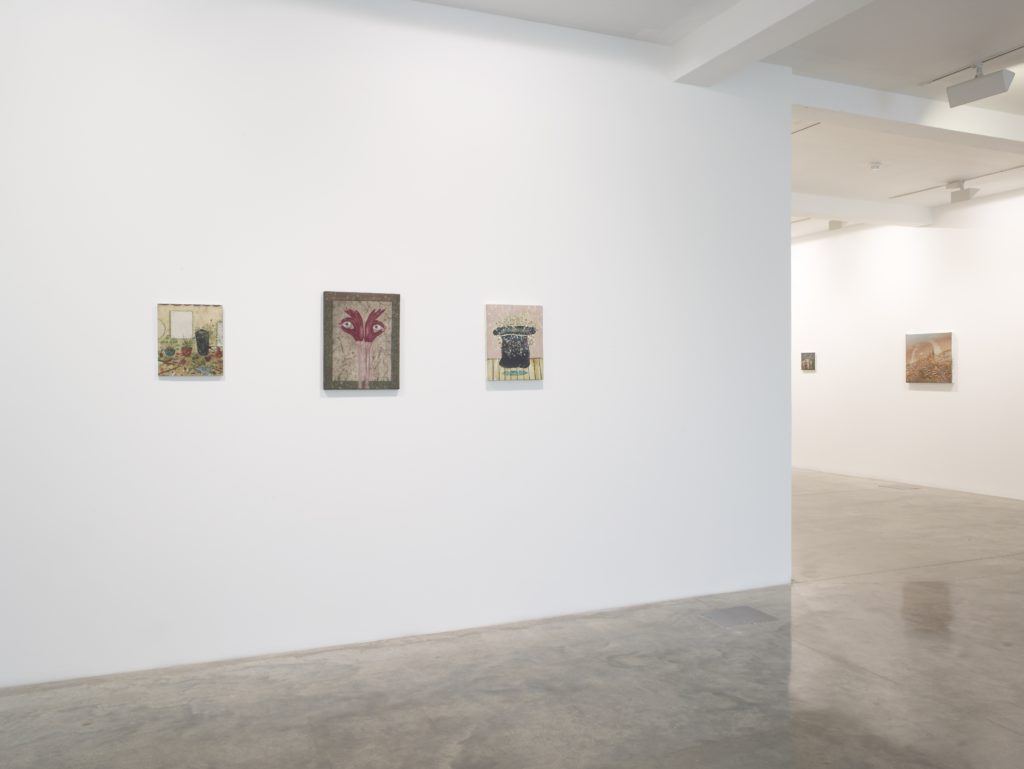 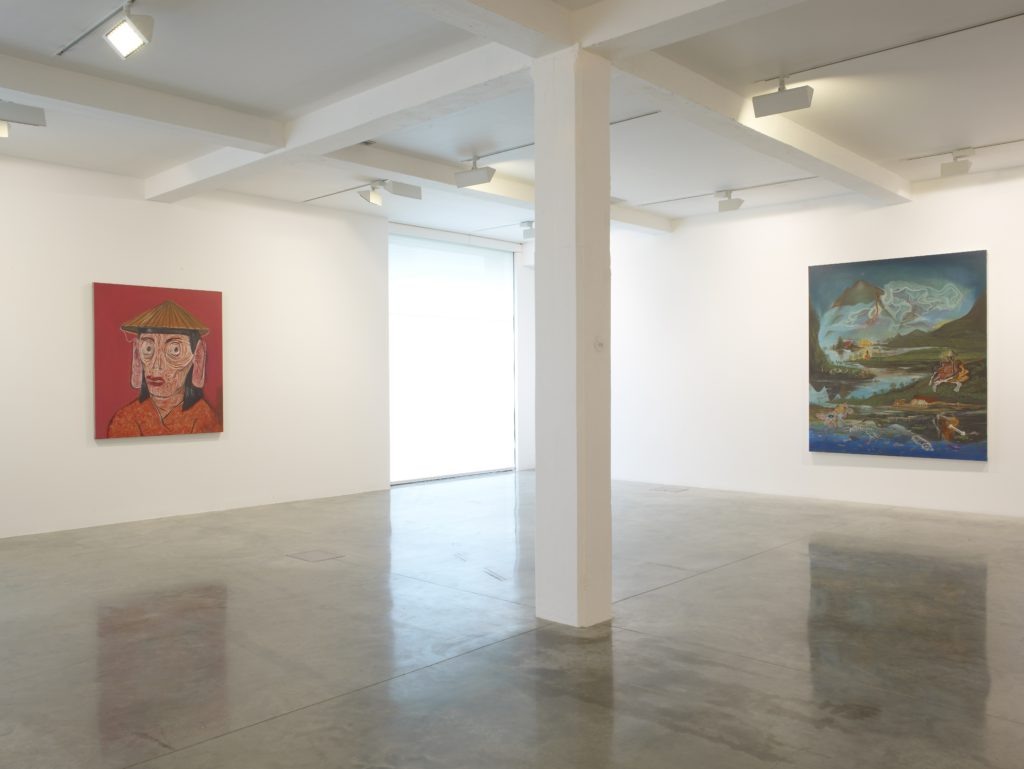 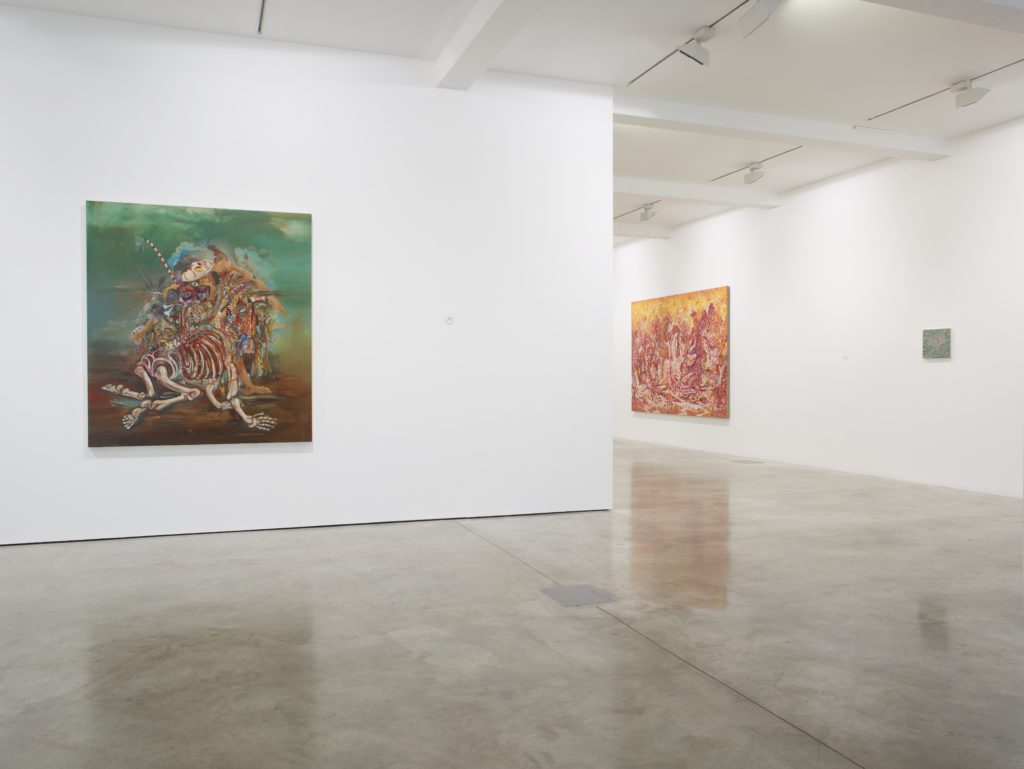 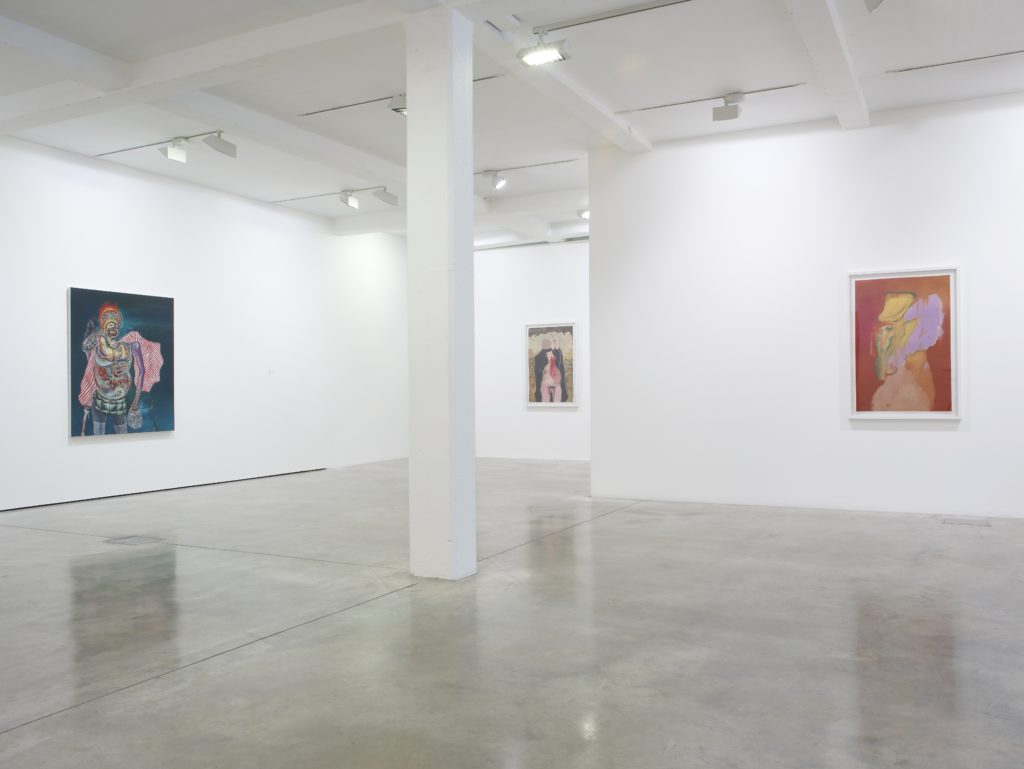 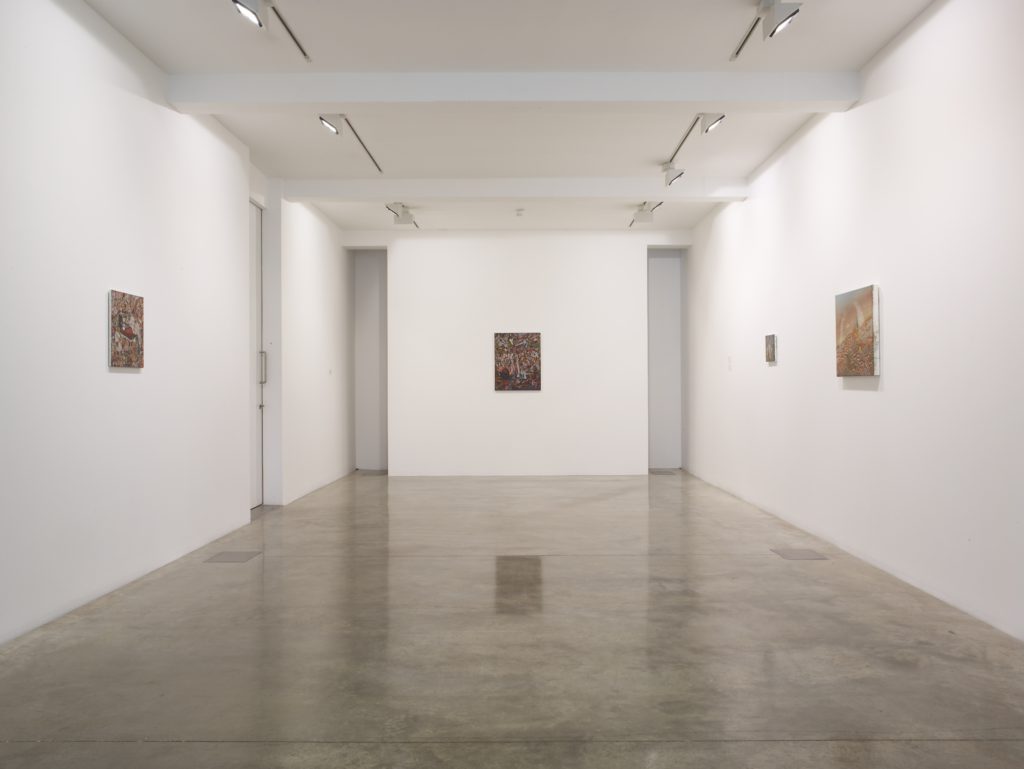 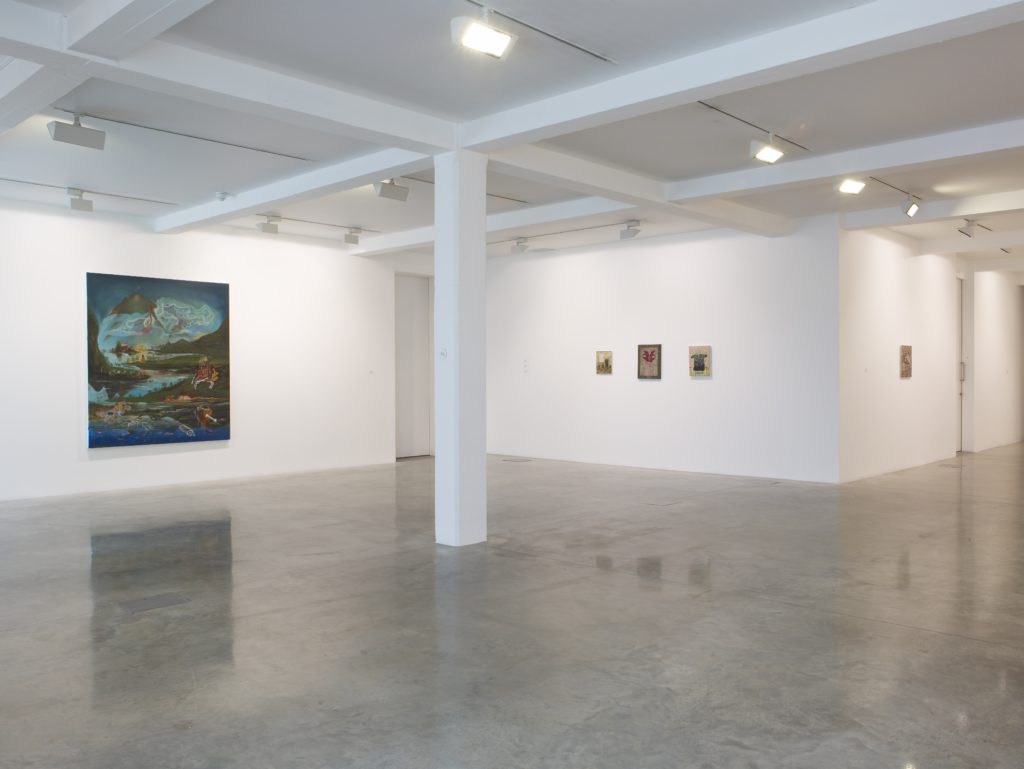 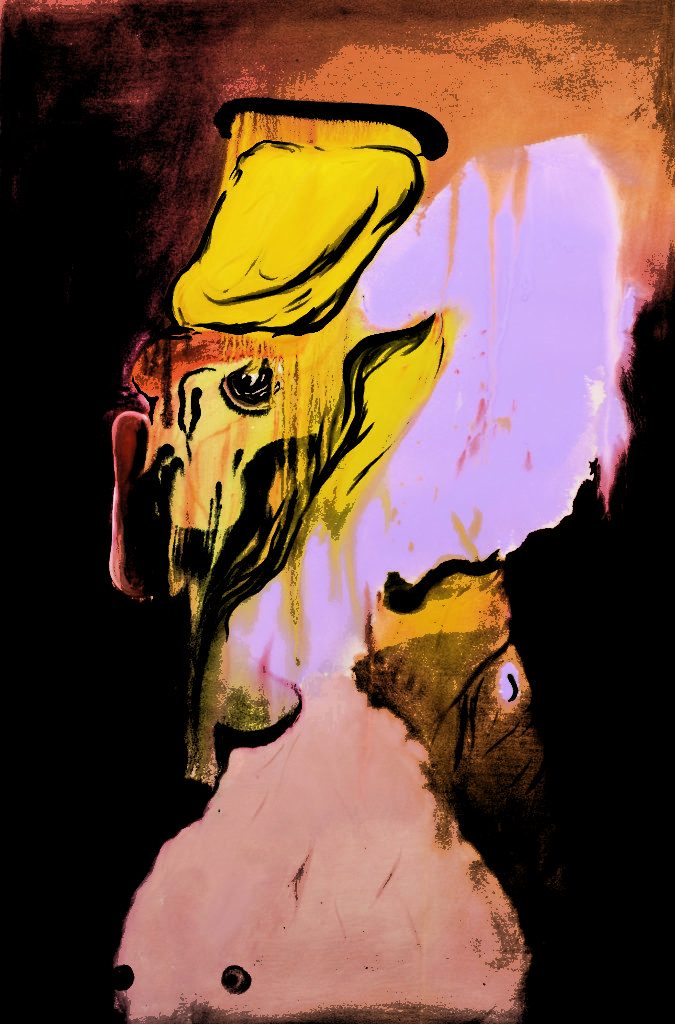 Yang Fudong: One half of August