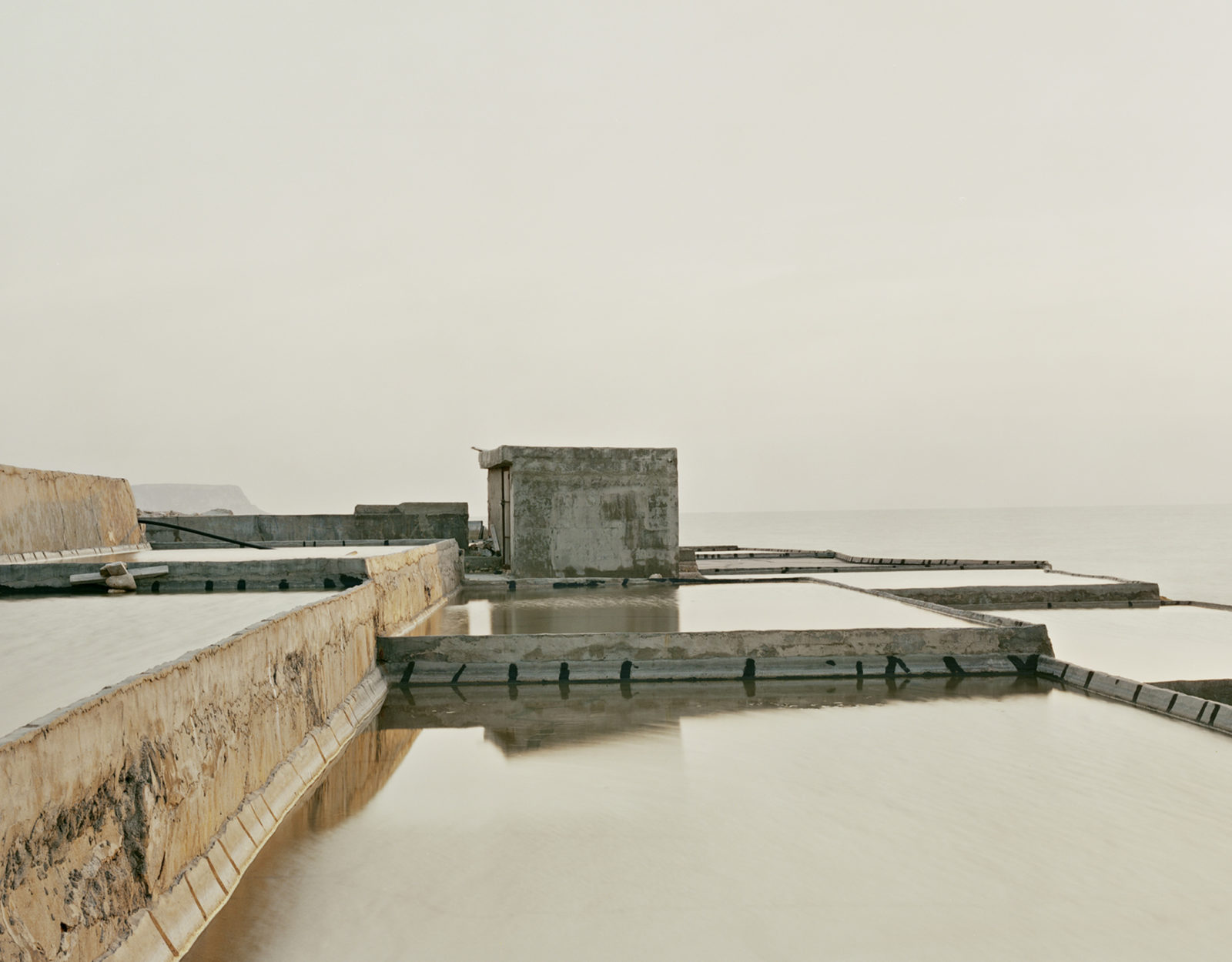 Parasol unit foundation for contemporary art is delighted to present an exhibition of photographic works by German artist Elger Esser. This exhibition, his first solo show in a public institution in the United Kingdom, focuses on a new series of works, entitled Morgenland, created during his travels in the Eastern countries of Lebanon, Egypt and Israel from 2004 to 2015.

Shown for the first time at Parasol unit, the Morgenland (morning land) series refers to the concept of the Orient or the East. Rather than reflecting a negative stereotypical ‘Orientalism’ with its links to cultural colonialism, as discussed by Edward Said in his 1978 seminal book on the subject, Esser’s depictions of the Near East aim to convey a sense of reconciliation amidst regional differences and historical issues.

Travelling along the Lebanese shore in 2004 and the Nile between Luxor and Aswan in 2011, Esser photographed the banks of rivers, traditional feluccas and dahabiya sailing vessels, using an 8 x 10 land camera. Captured from a great distance, Esser’s calm awe-inspiring landscapes, somewhat reminiscent of the romantic images of faraway lands on old postcards, seem to convey a sense of the infinite. Their quiet and serene beauty, however, is disturbing because it is in such stark contrast to what we know of the ugly conflicts taking place in the region today and how they are generally portrayed in the media.

During a visit to Israel in 2015, Esser created The Secret Archive of Livi Benjamin, Palestine 1948, a series of works based on archival photographs that document the existence of ruins in Israel/Palestine during 1948. With this series, Esser aims to present a timeline of conflicts, dating from ancient Roman times to the present day, showing the development and decay of cultural periods. Landscapes are seen as stratifications, layers upon layers of different cultures. The work One Sky, 2015, shows two panoramas printed back-to-back on a silver-coated copper plate. One side displays a view as seen from Lebanon, while the other side presents the same view as seen from Israel. Although both scenes are so similar they appear to be the same, they present us with a single location as seen from opposite perspectives.

Nature and the landscape are central themes throughout Elger Esser’s photographic oeuvre. Often in muted, sepia or monochromatic colours, his works have a stillness about them that evokes a sense of the sublime. Esser’s large-format photographs typically depict European lowlands with his characteristic low horizon lines, pale luminous colours and vast skies, beaches, wetlands or seas. His skilful use of traditional processes, such as photogravure printing, gives his images an intense sharpness, depth and luminosity. Inspired by the literary works of Gustave Flaubert, Marcel Proust and Guy de Maupassant, paintings of the Romantic period, and early nineteenth-century photography, Elger Esser’s works originate from the travels he has undertaken since 1996, across France, Italy, Spain, Scotland, Ireland, the Netherlands, the USA, and Australia.

This exhibition, curated by Ziba Ardalan, is accompanied by a full programme of educational events aimed at engaging the public.