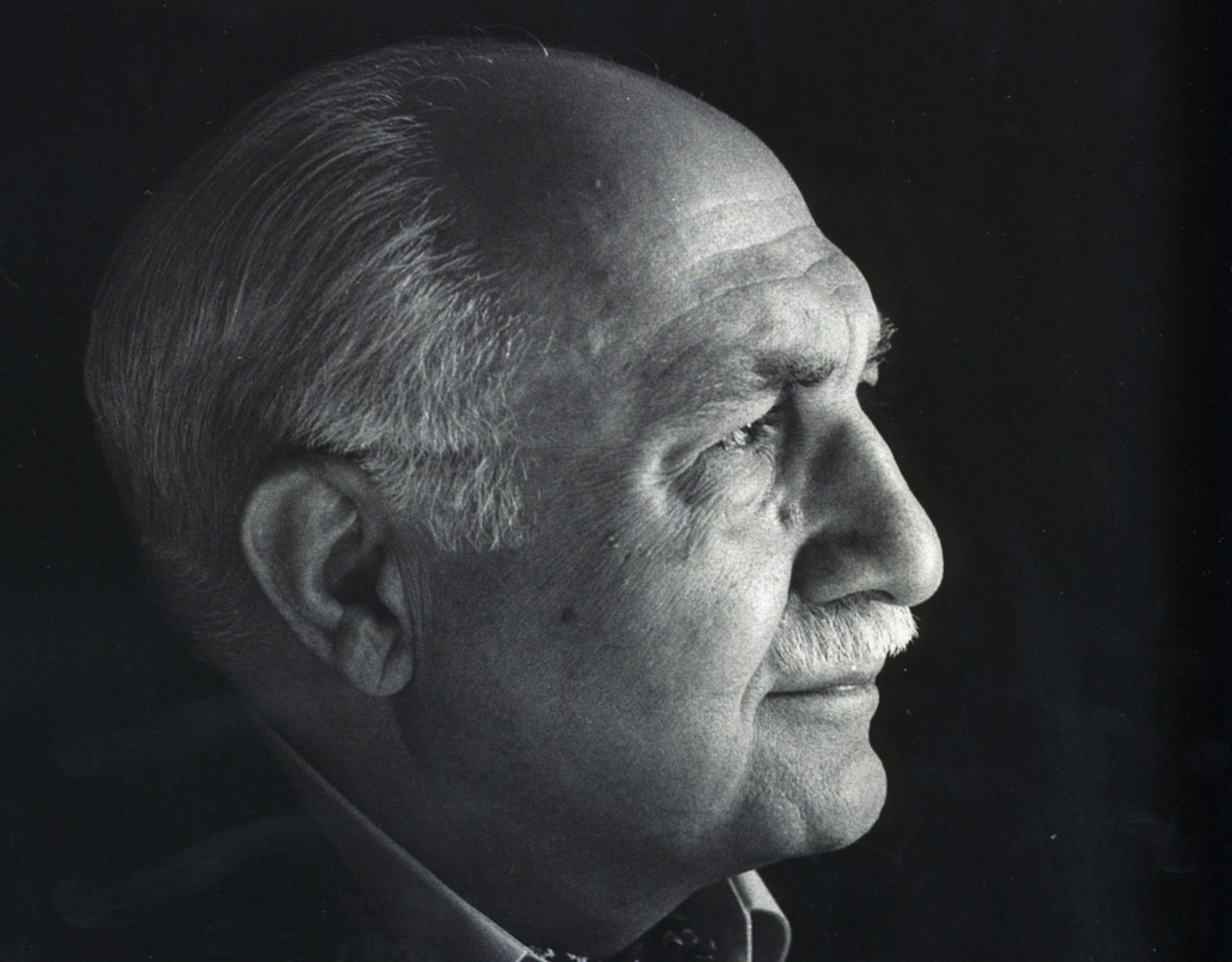 Meanings, Forms & Technologies: The Influence of Persian Culture on Art & Architecture in Islamic and Global Societies

In this lecture, Nader Ardalan will explore an overview of core myths and worldviews, key aesthetic concepts, symbols and forms that have resulted in the tangible and intangible expressions of the ancient and evolving Persian civilization, geographically situated at the crossroad between ‘Occident and Orient’. It will reflect on how this culture has been formed, transformed and in turn, the ways that it has significantly impacted the art, architecture and urbanism of its surrounding and distant societies. Borrowing from the approach of cultural theorist, Stuart Hall, Ardalan describes ‘Persian Culture’ in terms of three distinct ‘identities’ that are simultaneously present to varying degrees even today: The Shahnameh Identity (Pre-history to 7 AD); The Islamic Identity (7 AD onwards); and Contemporary Identity (19th century to today).

Nader Ardalan is President of Ardalan Associates, Architects with a MArch, Harvard and BArch, Carnegie Mellon. As a Visiting Design Critic at Harvard, Yale, MIT and Tehran University he first Co-authored The Sense of Unity-The Sufi Tradition in Persian Architecture and most recently the pending Harvard research publication: Persian Gulf Sustainable Urbanism. He serves on the Board of Directors of The Forum for Architecture, Culture & Spirituality; the Advisory Board, International Journal of Islamic Architecture and was a founding member of the Aga Khan Award for Architecture Steering Committee.