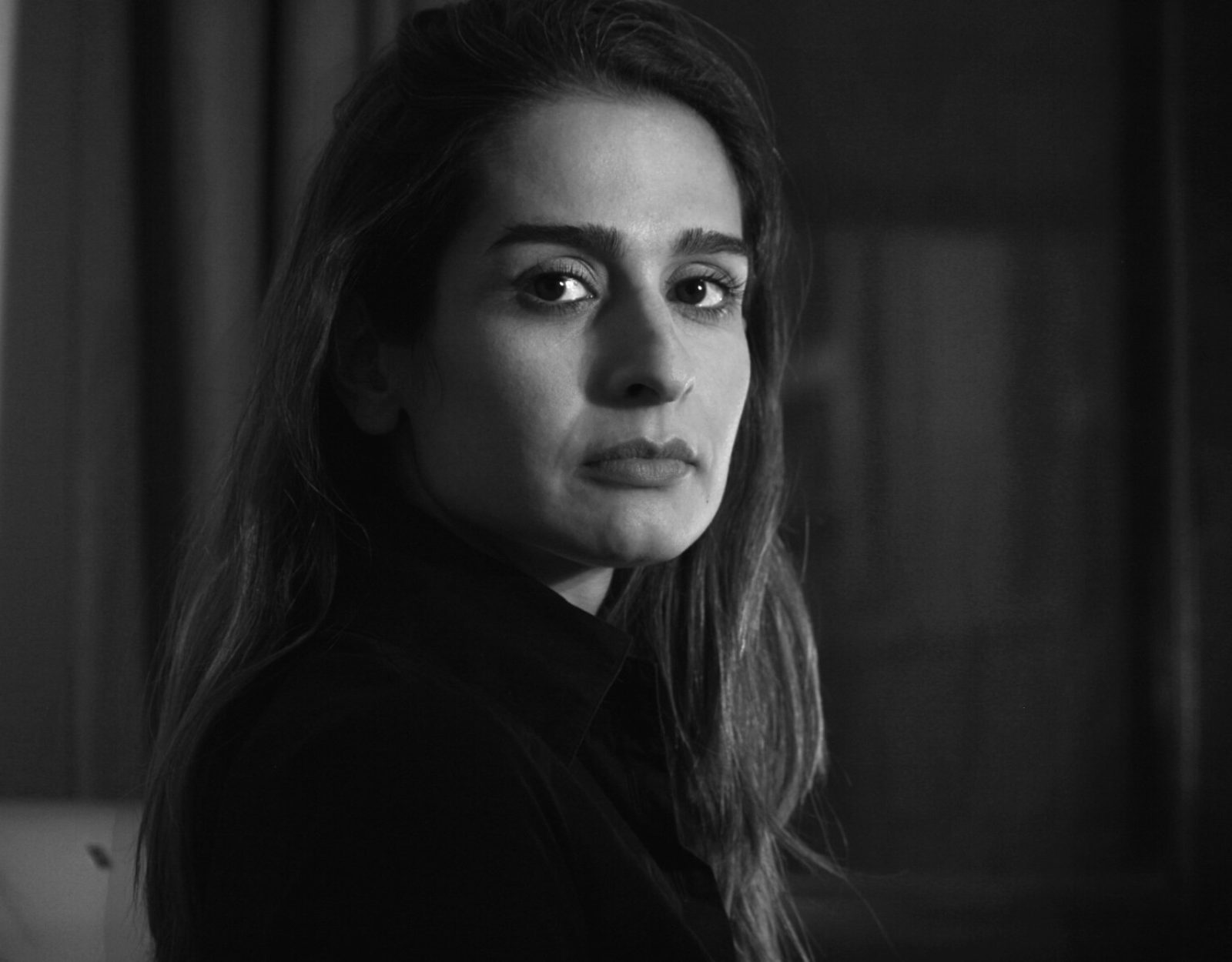 Tell Me A Story… Shahrzad “In Analysis” In Contemporary Persia

In this lecture by Dr Gohar Homayounpour, One Thousand and One Nights is presented as a superb example of Bakhtinian, carnivalesque literature, and of marginalized, subversive Persian literature, as a means of searching for lost or repressed images of women within contemporary Iranian discourse.

Through a psychoanalytic textual analysis of the Nights, Dr. Homayounpour uncovers various archetypes of women that have been completely extinct from a more mainstream Iranian discourse. The archetypes of Persian women populating the Shahrzad’s tales night after night have been lost as sources of female identifications. This lecture sets out to tell a story, and within it wishes to re-find a whole and integrated Shahrzad as an object of female identification, hoping to bring a new articulation to the female Oedipus complex, allowing the emergence of new possibilities of loving.

Dr. Gohar Homayounpour was born in Paris to Iranian parents, educated in Canada and the United States, and she now lives and works in Tehran.

She has published various psychoanalytic articles, including in the International and Canadian journal of psychoanalysis. Her book Doing Psychoanalysis in Tehran (MIT Press, 2012) won the Gradiva award and it has been translated into French, German, Italian, and Turkish.