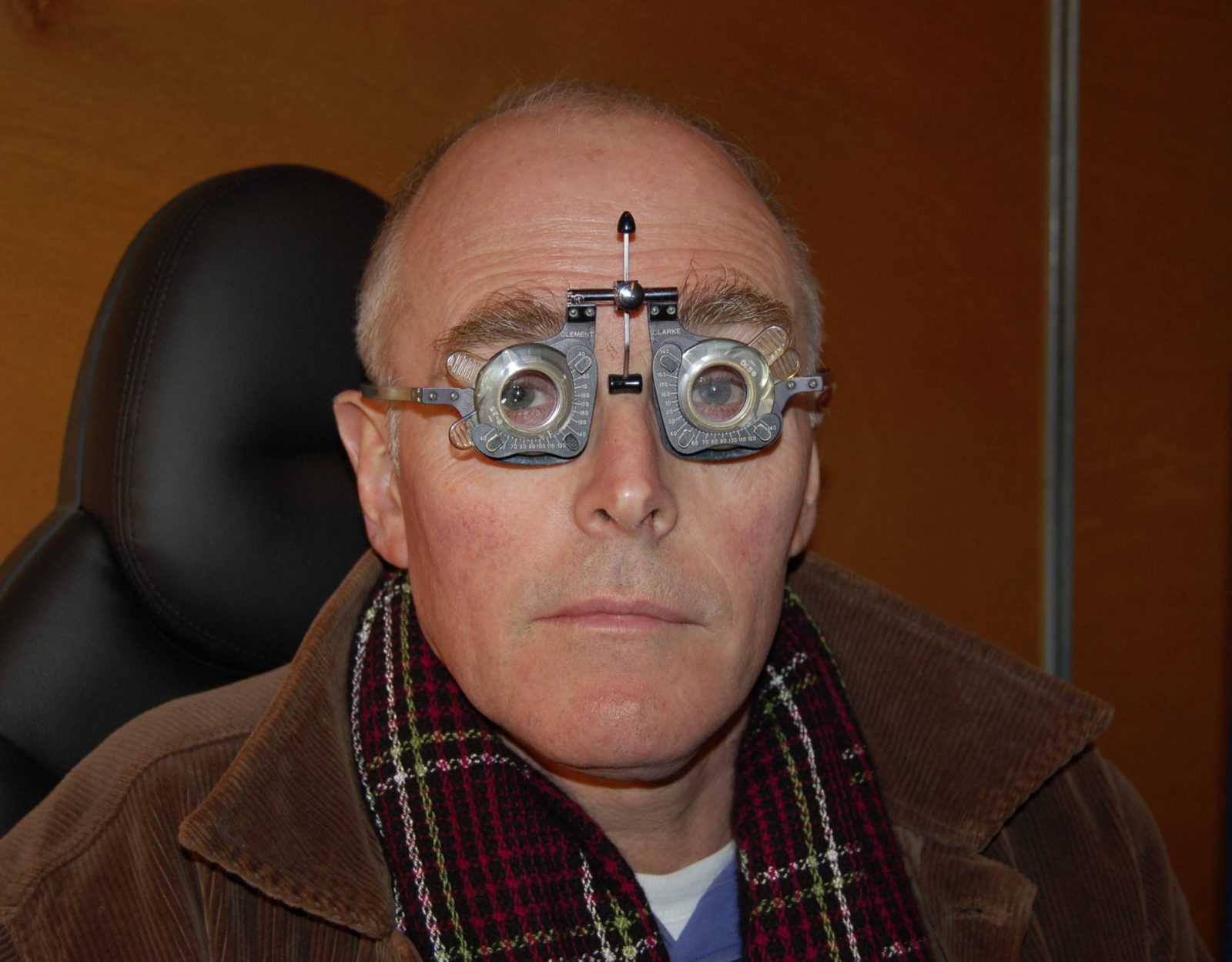 Join artist Richard Wentworth as he guides us through selected works in our current Heidi Bucher survey exhibition. Walking through the exhibition space, Wentworth will share his perspective on Bucher’s work in the context of his own practice.

The sculptor Richard Wentworth, has lived in London for over six decades.

Wentworth is also known for his photographs, which come less from the history of photography but from a way of making notes. Some of these notes are celebrated in a compendial work of his known as Making Do and Getting By. He argues strongly that these pictures are not really ‘images’, rather they are fragments of text in the way that culture is constantly assembling itself. He sees the shifts in sculpture across the generations, and internationally, as being a comparable conversation.