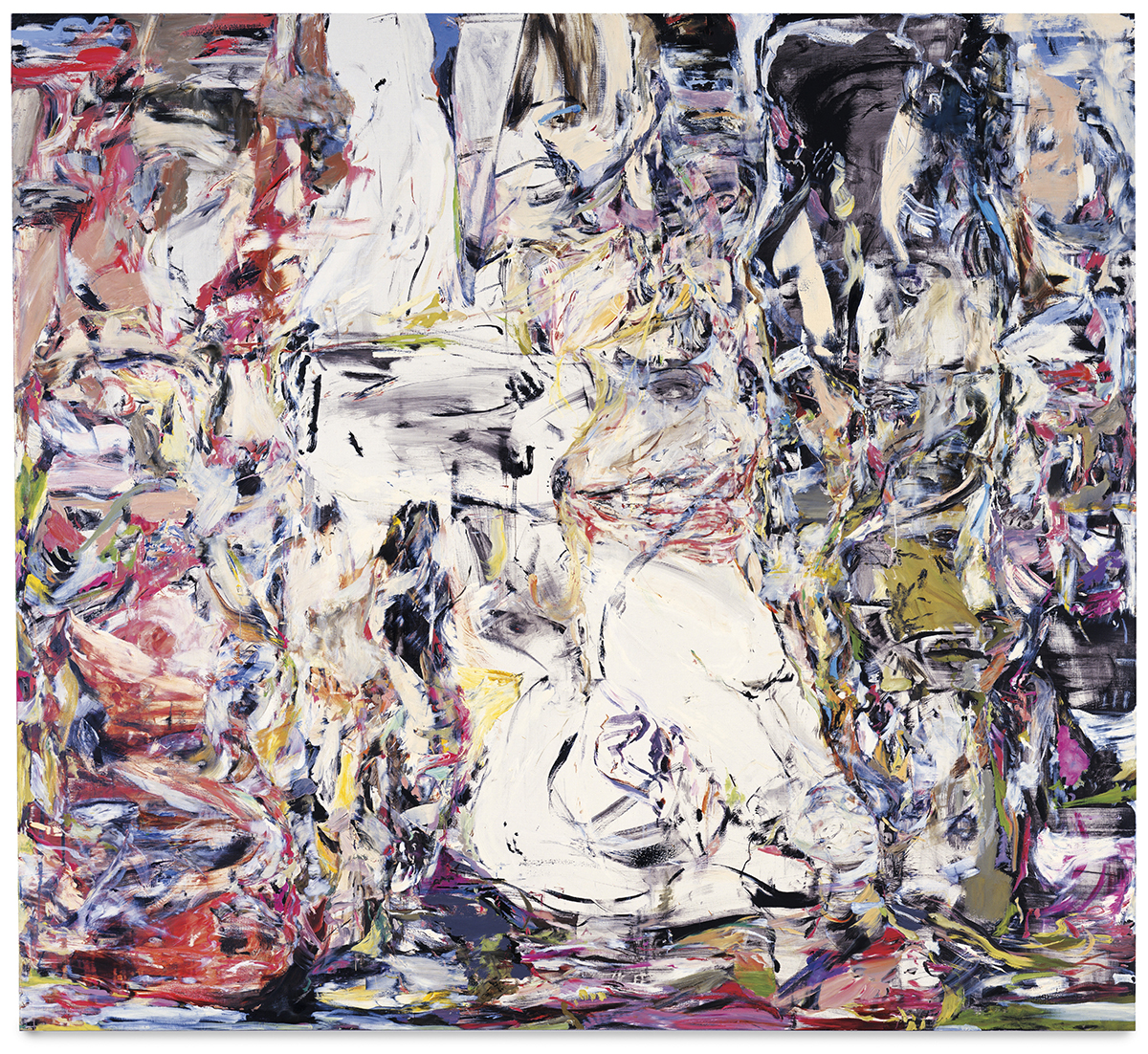 Visible Invisible: Against the Security of the Real

The exhibition Visible Invisible: Against the Security of the Real focuses on the work of four painters and one sculptor, all of whom take on the challenge of creating works that fall somewhere between figuration and abstraction. None of the works represent perceived reality; rather they each constitute a world of their own. While the inspiration and resulting creativity of each artist is distinctly different, seen together these works share an indisputable material presence and exhibit an intriguing dynamism that requires an active dialogue with the viewer.

Artists have always aspired to render visible the invisible forces within the visible rather than to simply depict external appearances. However, it seems that with the advances of the modern world and the ever-increasing bombardment of imagery in everyday life, the work of artists has become considerably more demanding. The task becomes even more intricate and interesting when artists choose to go beyond figuration, either by elevating it or by moving towards abstraction. Indeed, since Impressionism, modern artists have never stopped exploring a variety of means and techniques to express the invisible; and the endeavours of several twentieth-century masters, such as Arshile Gorky, Willem de Kooning, Philip Guston, Francis Bacon, and Cy Twombly, are testimony to this. The five artists whose works are explored in this exhibition continue to work in this tradition, though each has taken a distinct route within the confines of their time, and several of them use existing imagery as a departure point for their works.

Cecily Brown’s works often take as their departure point the vast repertoire of the Old Masters, such as Tintoretto and Rubens. Her paintings immediately appeal to the senses, not only because of their audacious subjects, densely packed surfaces, and the layers of flesh-coloured paint she often uses, but also because of the tension created by her use of recognisable and unrecognisable imagery.

Hans Josephsohn’s cast brass sculptures are devoted entirely to the human form and usually depict the classical themes of sculpture. Their simplified boulder-like shapes show how the artist elevates figuration in order to go beyond it. These sculptures seem imbued with feelings that may at any moment discernibly express themselves, while at the same time containing emotions within the confines of their often indefinable and mysterious forms.

Shaun McDowell’s paintings are based on his personal perception of the world around him. Painting from nature or a model, his work invariably shows an artist in awe, either of his model or the beauty of nature. Using the energetic brushwork of an accomplished colourist he successfully blends figure and surroundings. His paintings reveal the temptations of a painter who wants to both disclose his feelings and be protective of them.

Katy Moran and Maaike Schoorel both, in their different ways, integrate a poised measure into their fascination with the activity of painting, and often use existing imagery as a departure point for their work. Moran works the paint with considerable energy into her small canvases until they vaguely allude to some recognisable figuration. She clearly seeks to render visible that which is invisible, while at the same time the work becomes a clear entity in itself.

Schoorel uses pale and delicate touches of pastel colours to make marks that allude to a visible world, and in the process obliges us to reflect on and discover this world, which at first glance appears to be invisible. But with slow, almost meditative observation the viewer gains access to imagery in which nothing is left to chance.

The works of these five artists are as different as they could be from one another, but each of them reveals a clear artistic tenet to expand the creative possibilities of painting and sculpture in ways that challenge both themselves and viewers. All the works in this exhibition exemplify the effort these artists make to render visible the invisible forces that ought to be central to each work of art.

This exhibition is curated by Ziba Ardalan and is accompanied by a new publication. 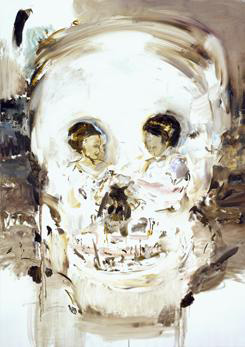 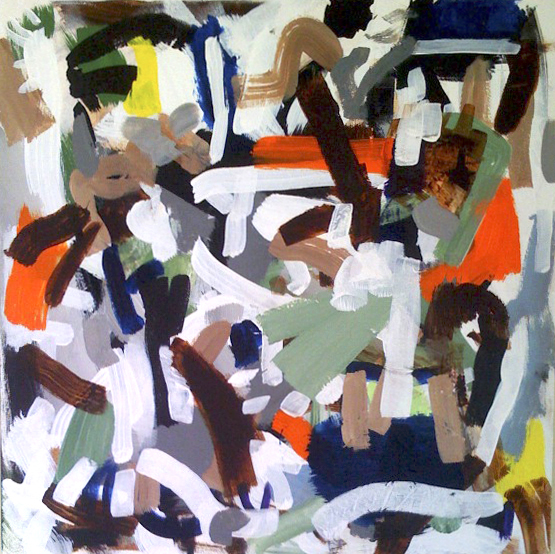 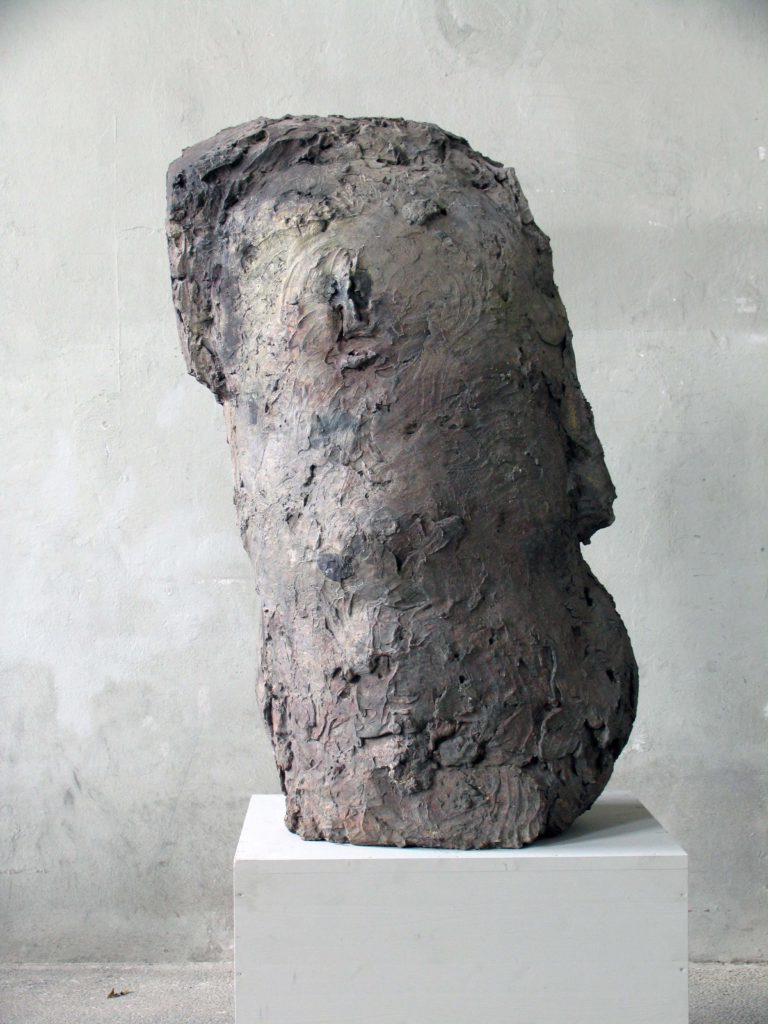