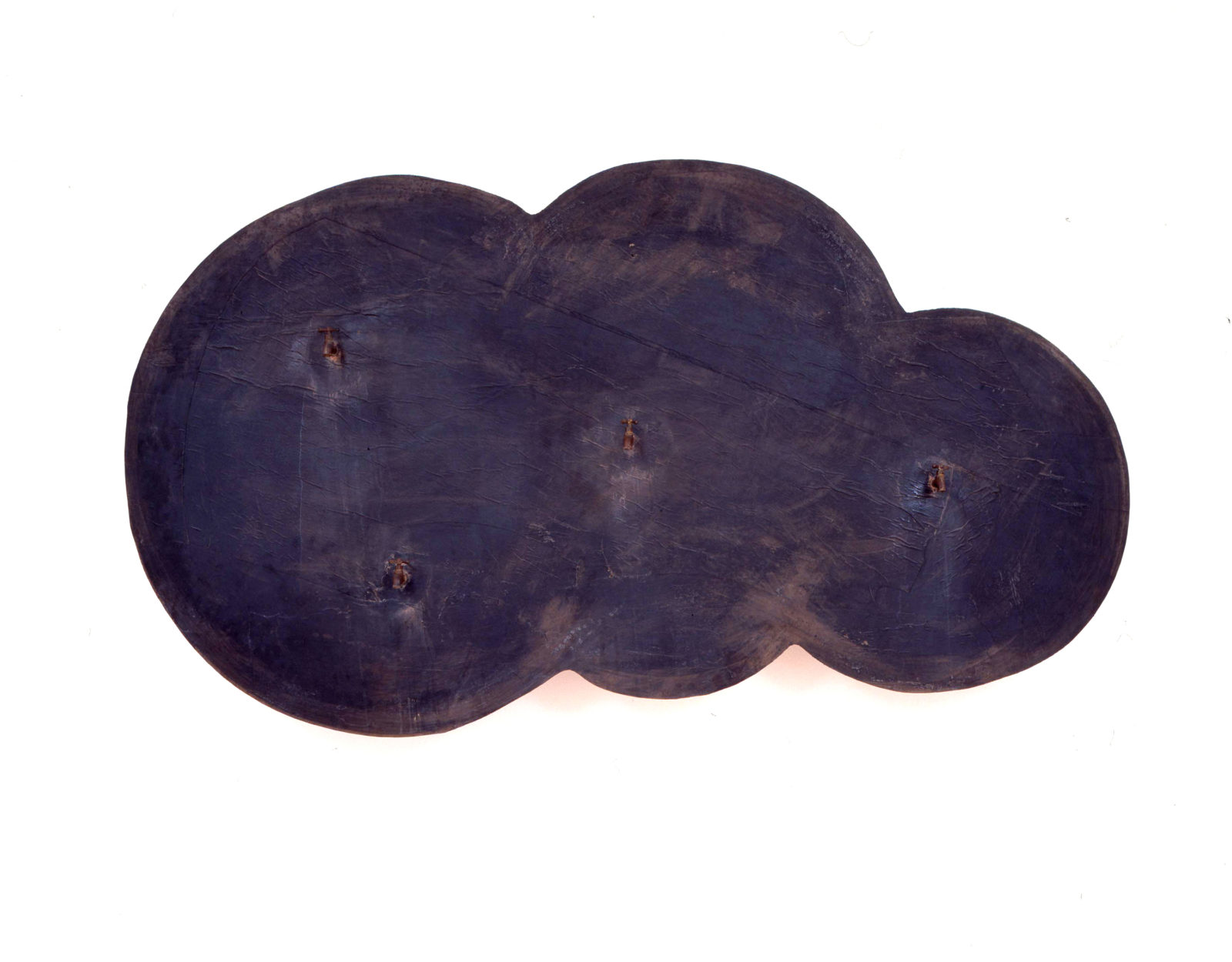 Parasol unit foundation for contemporary art is delighted to present Robert Therrien: Works 1975–1995, the first major solo exhibition in Europe of the artist’s works from this 20-year period. The exhibition of 43 works includes sculptures, reliefs and works on paper executed in two and three dimensions and various media. The show marks a significant contribution to art history at a crucial period within the artist’s oeuvre, and is especially important as a number of these early works are held in private collections and have not been seen in public for many years.

​Robert Therrien’s earlier works interact with some of the vital art movements of the late twentieth century, including Minimalism, Pop Art and Conceptualism. Taking his inspiration from everyday things – a water pitcher, a hat, a snowman, a cloud, for example – he simplifies their form and manipulates the scale of his then idealised motifs, which recur in various forms in his immaculately, resolved works. Understanding that the theme of a simple snowman motif is change – snow melts and eventually reforms as snow – offers insights into his other works, all of which are equally immediate and confounding. Therrien’s use of the familiar and domestic creates a tangible narrative of childhood memories within his early oeuvre and has provided the vocabulary that has shaped the renowned and immersive sculptures of his later work.

For this exhibition at Parasol unit, the ground floor gallery shows the artist’s works from the 1990s. It includes No title (black Dutch Doors), 1993, a sculpture formed of two identical rectangular shapes stacked one above the other, mounted to the wall and extending out from it at different angles. Although passage through them is obstructed by the gallery wall, they have a quiet welcoming openness and relate to the open, pointed portal of the artist’s purple arch sculpture on the opposite wall. Therrien also pays homage to the humble pitcher in his simple, modestly-sized rendering of No title (pitcher with yellow spout), 1990, while giving it a commanding presence in the over-sized, wall-mounted sculpture of the same motif with a black spout.

In the upper gallery, among Therrien’s works from the 1980s, are the simple silhouettes of a red chapel and a tin-on-bronze snowman, as well as an aubergine coloured cloud with faucets. The cloud, created from three rounded shapes, suggests a state of flux, with the taps evoking some imminent precipitation and its inevitable dissolution. This transformation of something of an impermanent nature into a simple solid object suggests the precariousness of reality and poignancy of constant change.

A comprehensive publication accompanies the exhibition along with a programme of educational events that aims to engage the public with Robert Therrien’s contribution to art history.