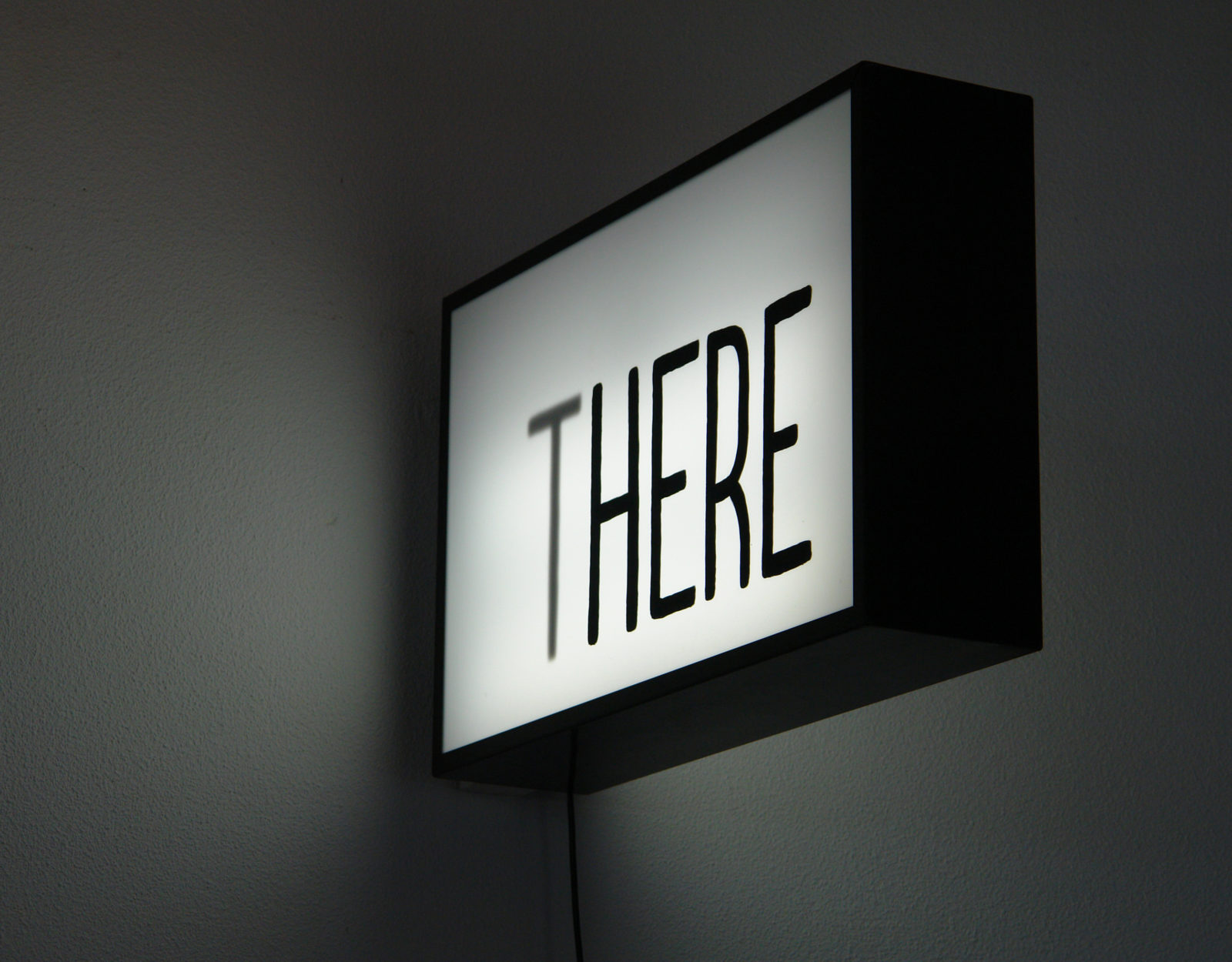 Parasol unit foundation for contemporary art is delighted to host the largest and most extensive presentation of the work of Iran-born Dutch artist Navid Nuur. This, his first-ever solo exhibition in a UK institution, shows from 13 March to 19 May 2013.

Nuur’s work is based on phenomenological experience. He commonly attributes transformative properties to found objects, thereby repositioning their function, meaning and impact in ways that provide viewers with a whole new experience.

NAVID NUUR: PHANTOM FUEL undoubtedly provides a visual experience, but invariably visitors also find themselves entering a world of discovery. They will see, for example, a work melting, trash becoming theory, a functioning neon tube becoming a grave to part of another, paint becoming a phantom, a split second metamorphosing into jewellery, voice materialising, absence becoming presence, and along with all this movement comes a mandatory experience.

Whilst often sculptural in form, Nuur’s works are neither sculptures nor installations, forms which he considers to be too immobile and rigid to produce the spatial and temporal interaction he wants them to have with their environment and viewers. Rather, he frequently uses the term ‘interimodules’ (part ‘interim’, part ‘module’). In the artist’s own words, they are ‘temporary module-like works that feed off each other when they are together’. For example, in the exhibition at Parasol unit, light emitted by one work is absorbed by another, which both allows and enhances one’s own visual experience of it.

Although often referred to as a conceptual artist, Nuur’s art refuses to be simply the physical manifestation of an idea or concept. Rather, his work is imbued with a certain feeling and subjectivity, in which temporary or interim situations and opportunities play an important role.

About his work, Nuur says: ‘Many of my pieces begin with an object or an idea that irritates me.’ For example, the work Where You End and I Begin, on show at Parasol unit, is about the full stop at the end of the exhibition wall text. Nuur will take out this punctuation mark, which will not have been written by him, and will enlarge it hundreds of times until the full stop itself posits its own objectivity. He will then frame this work and exhibit it beside the wall text. Of this process, Nuur says, ‘the dot, an object derived from information about my work, holds the key to my artistic practice, while the text explaining my practice has been turned back into art.’

Born in Tehran in 1976, Navid Nuur currently lives and works in The Hague, The Netherlands. 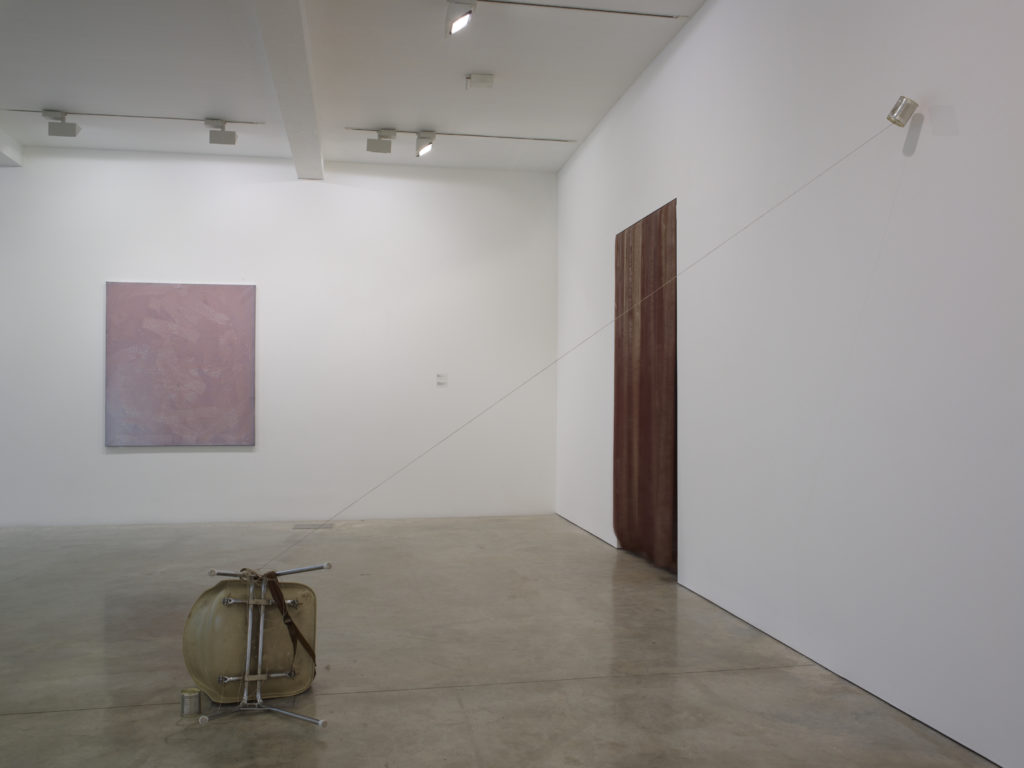 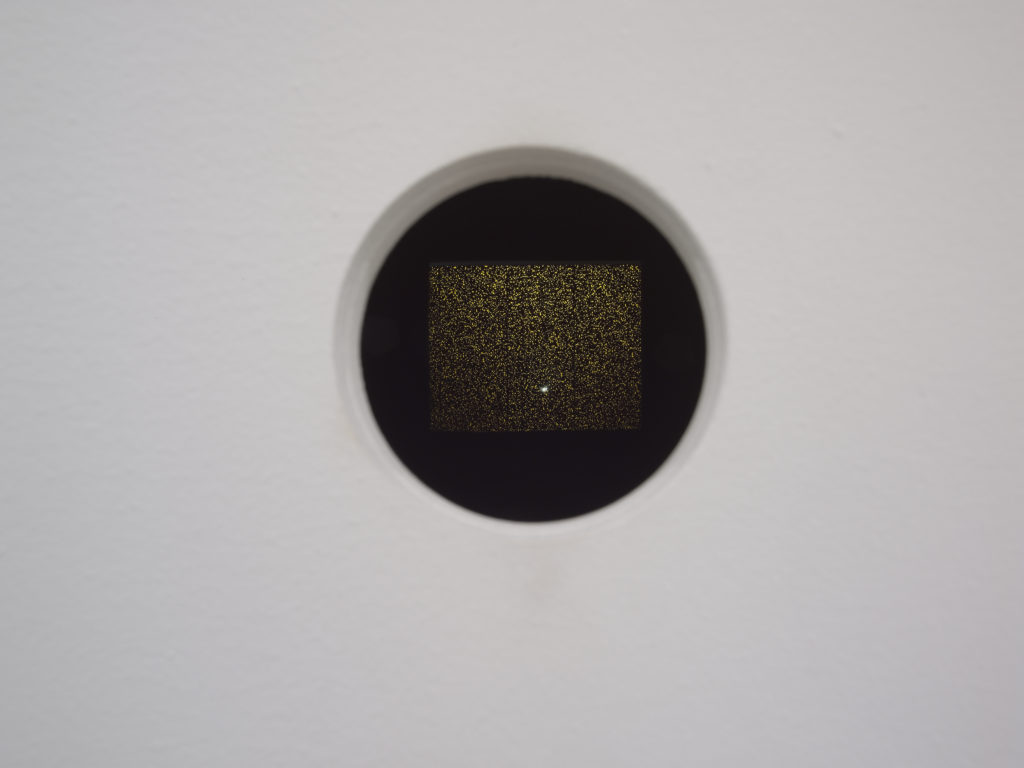 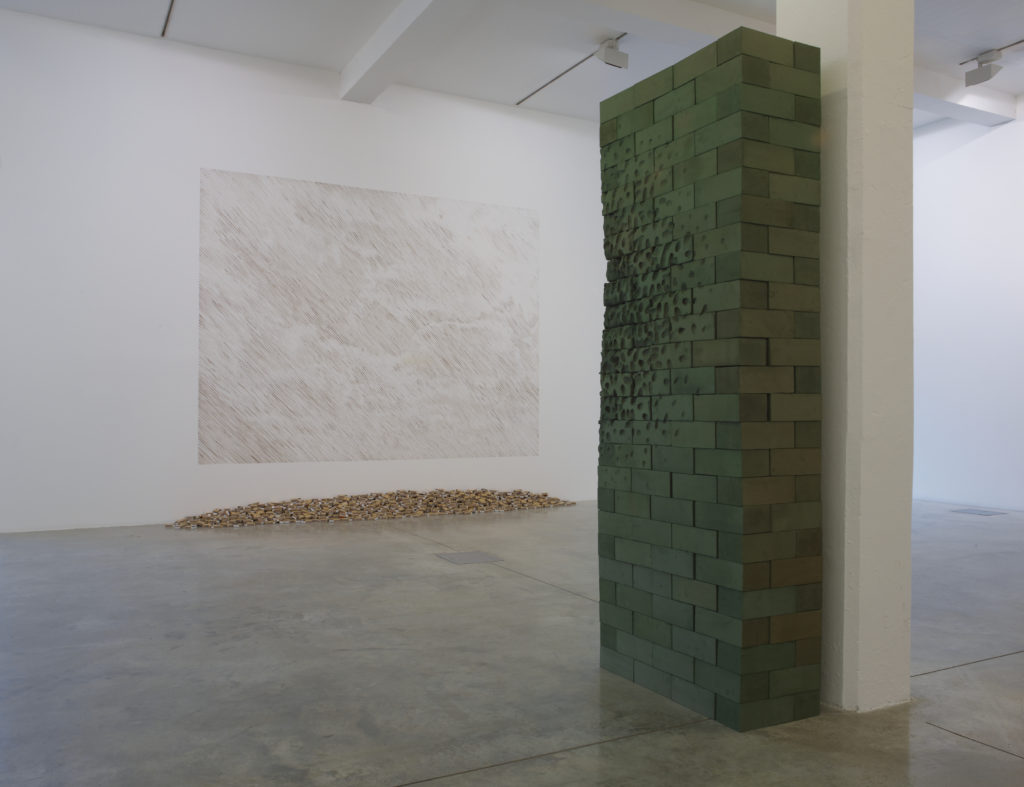 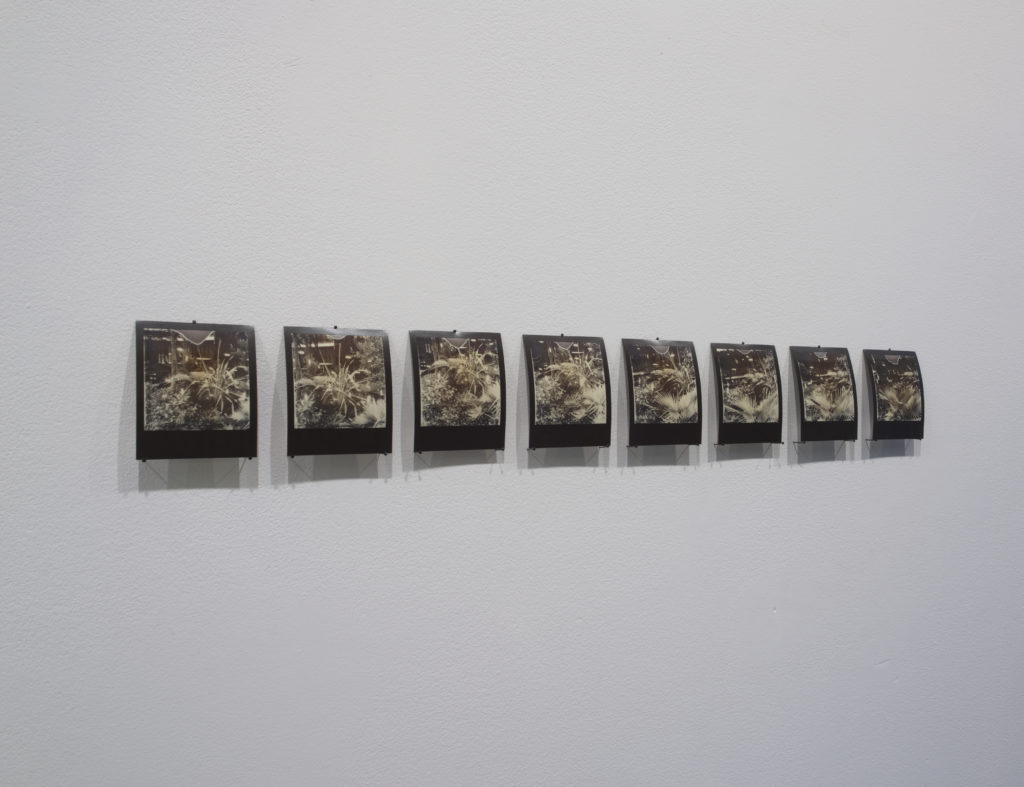 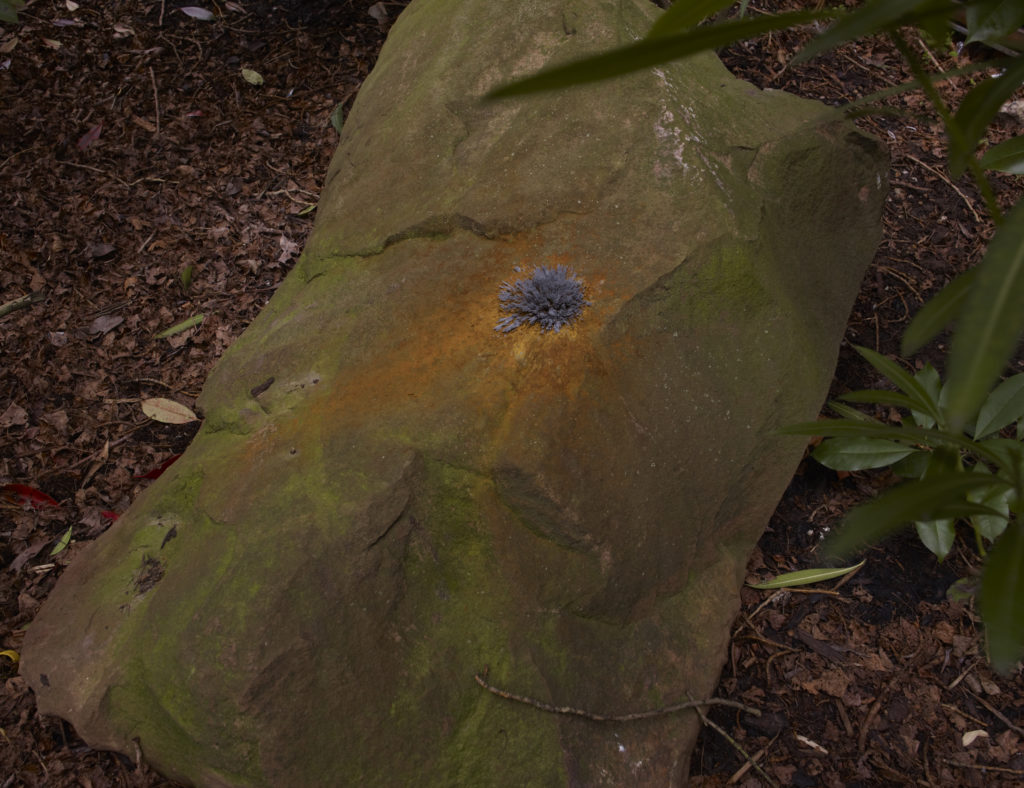 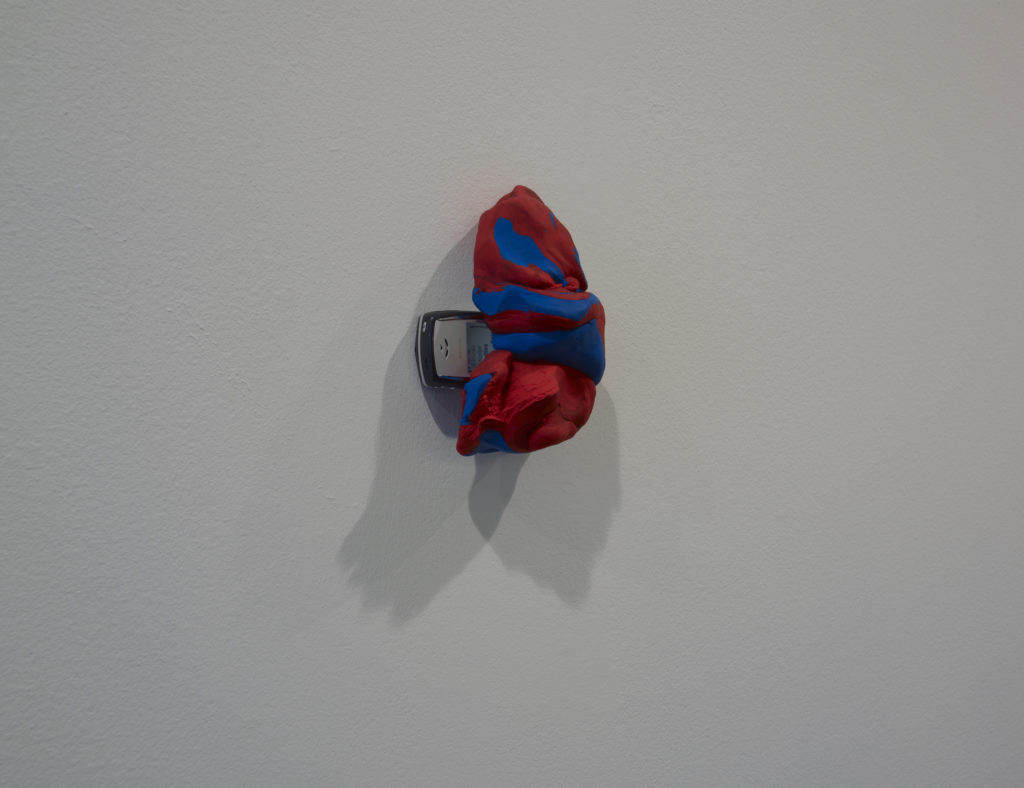 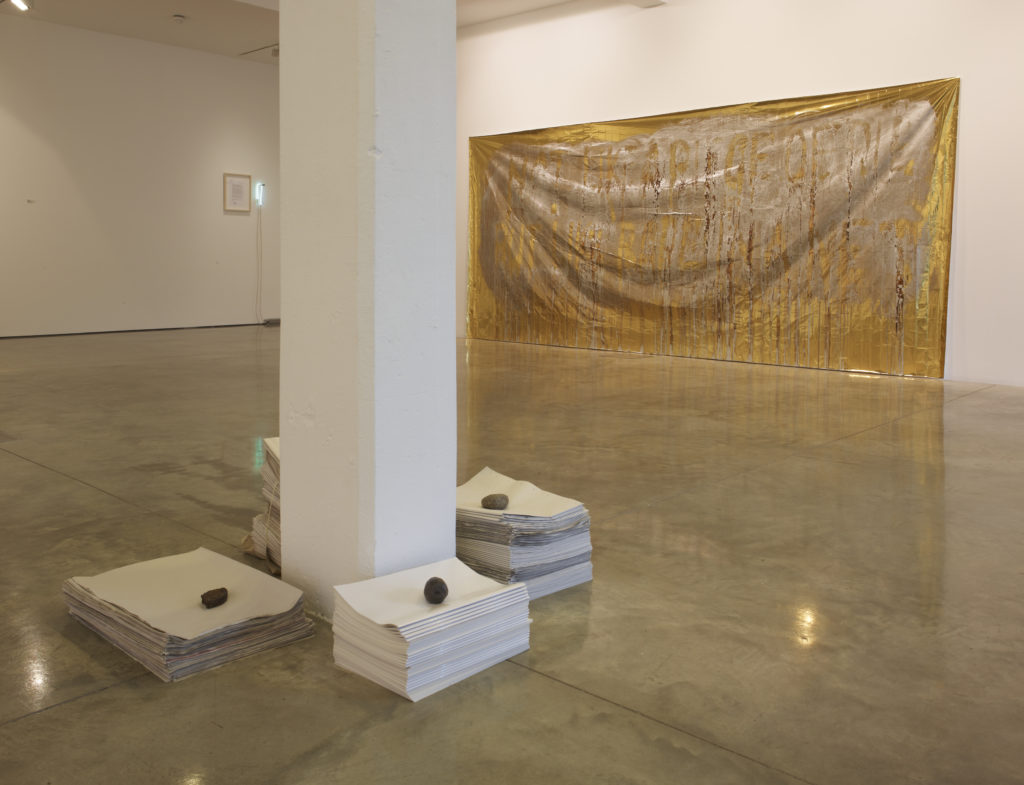 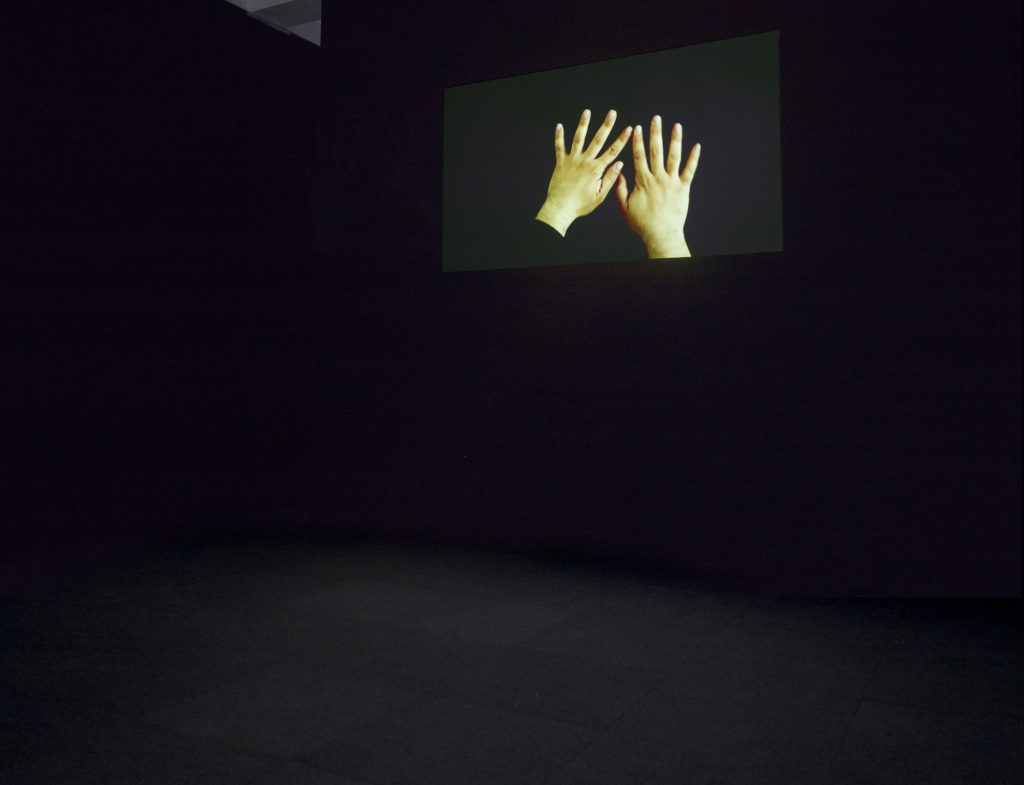