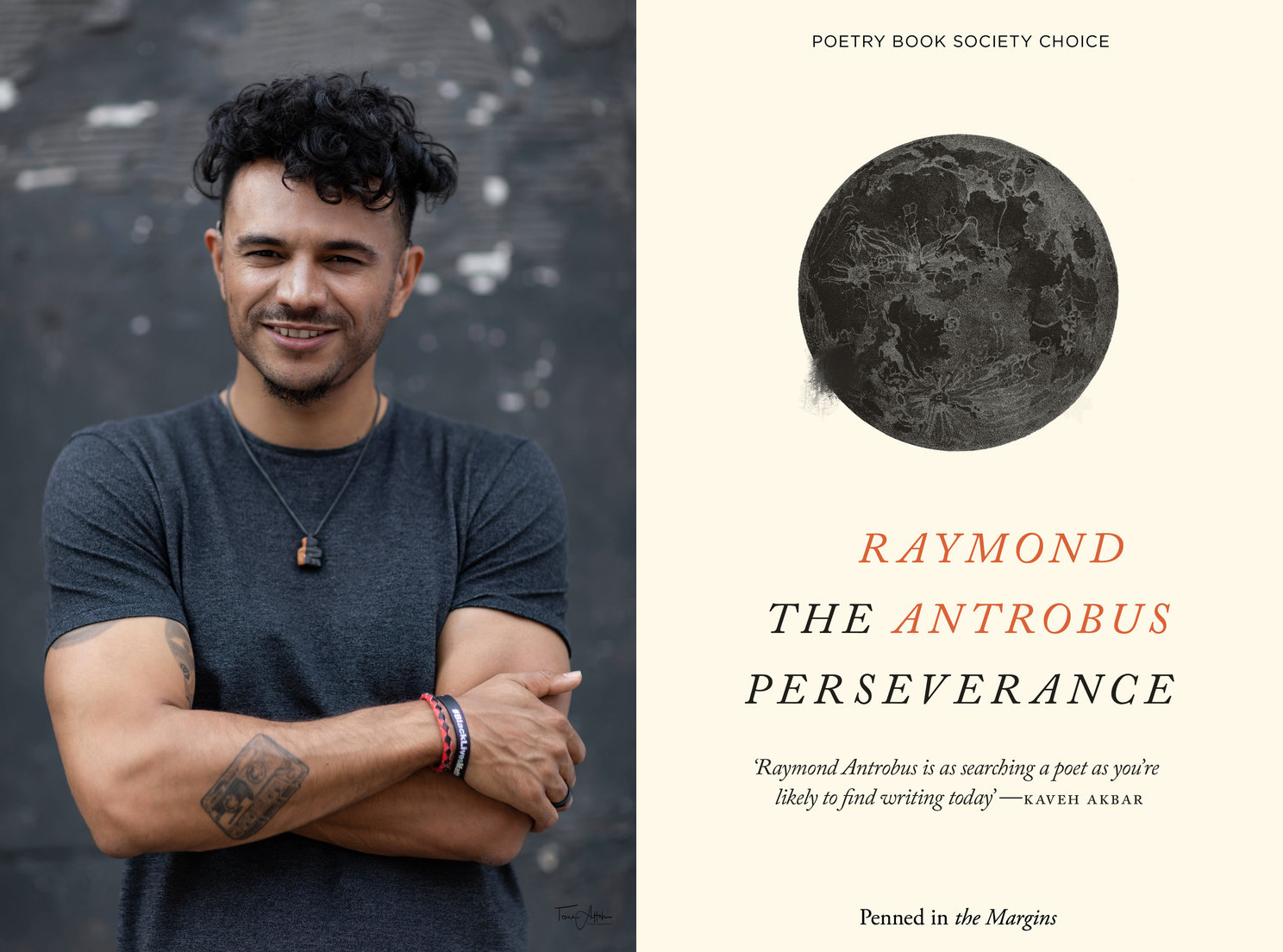 Doors open at 6.30pm, with light refreshments served. Reading will start at 7pm and end at 8pm.

This event will be BSL-interpreted.

Poetry Playback is a new reading series in which a poet is invited to read from an exemplary new work in its entirety, from start to finish, as a single, sustained performance.

One of the most brilliant performers of his generation, Raymond Antrobus will read from his acclaimed and long-awaited debut collection, The Perseverance, a scorching and complex voicing of sound, deafness and identity, and a PBS Winter Choice 2018.

Raymond Antrobus is the author of Shapes & Disfigurements, To Sweeten Bitter and The Perseverance. In 2018 he was awarded The Geoffrey Dearmer Prize for his poem ‘Sound Machine’. He is one of the world’s first recipients of an MA in Spoken Word education from Goldsmiths University, and his poems have been published in POETRY, Poetry Review, News Statesman, The Deaf Poets Society, as well as in anthologies from Bloodaxe, Peepal Tree Press and Nine Arches.

Raymond has read and performed his poetry at festivals (Glastonbury, Latitude, BOCAS) to universities (Oxford, Goldsmiths, Warick). He has won numerous slams (Farrago International Slam Champion 2010, The Canterbury Slam 2013 and was joint winner at the Open Calabash Slam in 2016). His poetry has appeared on BBC 2, BBC Radio 4, The Big Issue, The Jamaica Gleaner, The Guardian and at TedxEastEnd.

Poetry Playbacks are co-produced with Poetry  School. Founded in 1997, Poetry School is a national arts organisation providing inspiring tuition and opportunities for poets and poetry audiences.