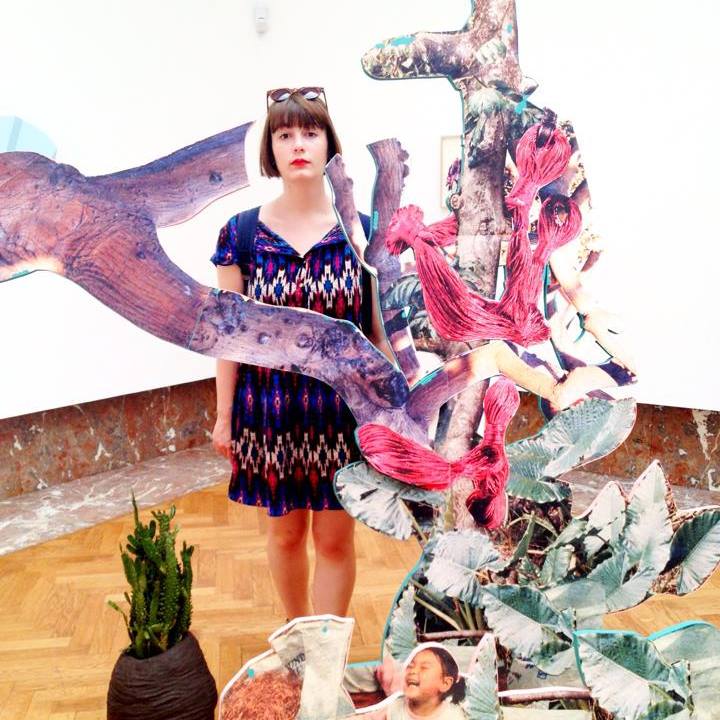 An Evening of Poetry

Joey Connolly lives in London, where he is the manager of the Poetry Book Fair and Digital Editor at Poetry London. His poetry and criticism have appeared in The Poetry Review, Poetry London, The Sunday Times and Best British Poetry 2014 (Salt), as well as on BBC Radio 4. He received an Eric Gregory award in 2012, and his first collection, Long Pass, is published by Carcanet.

Edward Doegar‘s pamphlet, For Now, was published by clinic in 2017. His poems have appeared in various anthologies and journals, including Ten: The New Wave (Bloodaxe) and Granta. His reviews and critical work has appeared in Poetry Review, Prac Crit and Poetry Wales. His translations have featured in Modern Poetry in Translation and Poetry London. He is a consulting editor at The Rialto.

Jemima Foxtrot is a writer, theatre-maker, performer and musician who creates and performs extensively nationally and internationally. All Damn Day, Jemima’s first collection of poetry, is published by Burning Eye Books. She has written commissions for the Tate Britain, the BBC, the Tate Modern, Latitude Festival and many more.

Rebecca Tamás is a London-based poet, whose most recent poetry pamphlet, Savage, came out with Clinic Press in 2017. She has also had a pamphlet published with Salt, and has had work published recently in The Poetry Review, The London Review of Books, and The White Review, amongst others. She is currently at work on WITCH, a collection of occult poetry.