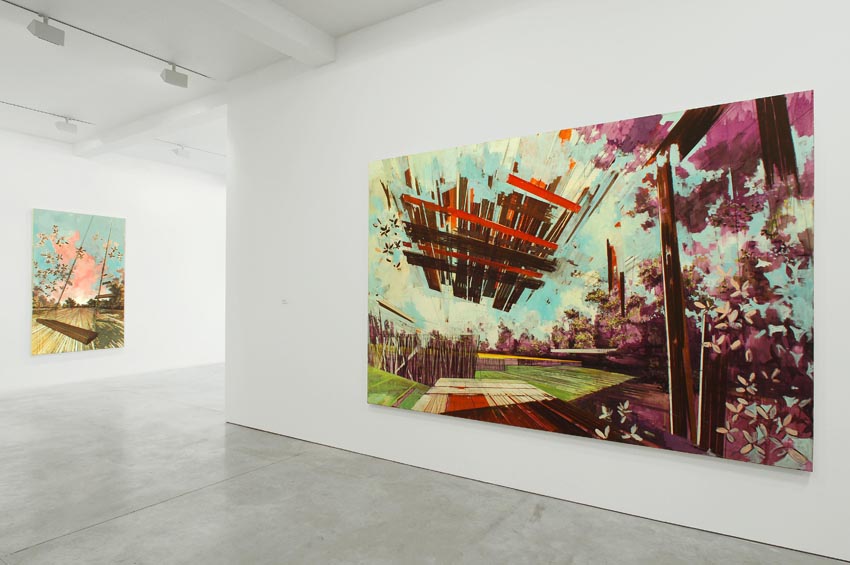 David Schnell, an important young German painter working in Leipzig, will have his first solo exhibition in the UK at Parasol unit foundation for contemporary art in London from 21 June – 29 July 2006.

Taking its name from the German word (meaning voyage of discovery), the exhibition comprises nearly two dozen mostly large-format works including early paintings such as Huette am See (Lakeside Cabin), 2002 alongside more recent works Dorf (Village), 2005 and Dickicht (Thickest), 2005. Most of David Schnell’s paintings incorporate elements of the landscape, rigorously structured by linear perspective and use of the vanishing point. This practice creates a sense of pictorial order, and also provides a framework for the expression of his own thoughts, ideas and artistic concerns.

David Schnell was born in 1971 in Bergische Gladbach, Germany. From 1995 – 2002 he studied painting at the Hochschule für Grafik und Buchkunst in Leipzig (Academy of Visual Arts) under the instruction of Professor Arno Rink. His work has been presented as part of exhibitions across the world most recently at ARARIO in Korea (2005); at MASS MoCA (2005); at the Cleveland Museum of Art (2005); at the Kunstverein Nüremberg (2005); and at the Rubell Family Collection in Miami (2004). He lives and works in Leipzig.

Parasol unit foundation for contemporary art is housed in a former warehouse building on Wharf Road in London N1. Designed by leading architect Claudio Silvestrin, renovation of the site was completed to museum standard in February 2006. The building has 500 sq ft of exhibition space and includes an artist-in-residence studio and reading area. Founded in 2005, Parasol unit is directed by Ziba Ardalan. The Foundation, a not-for-profit operation, is privately funded. 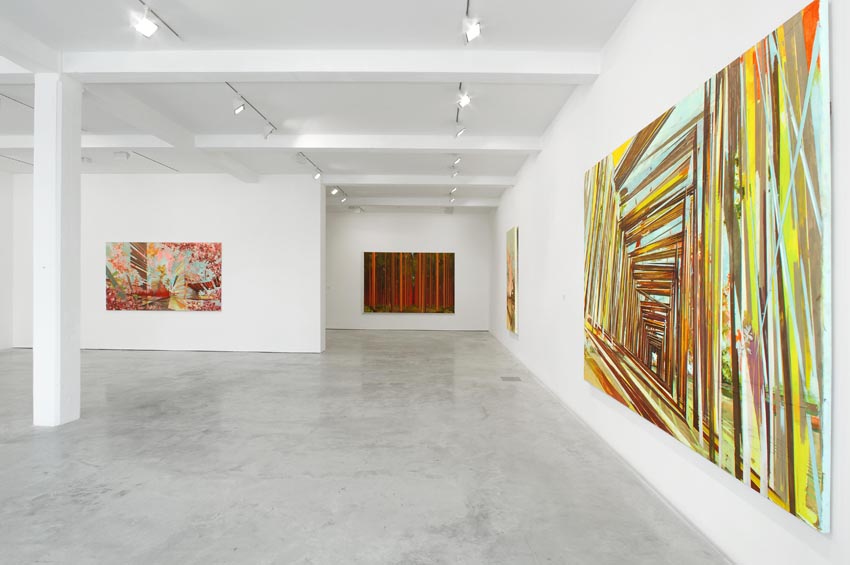 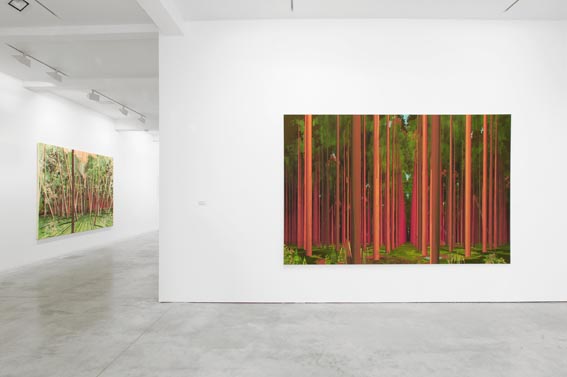 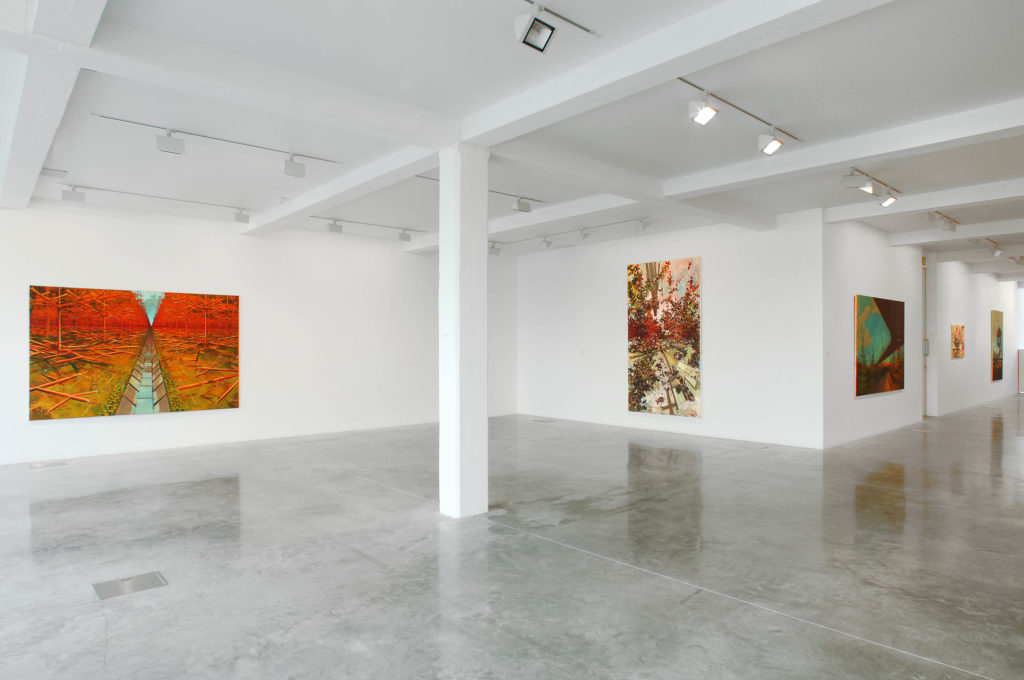 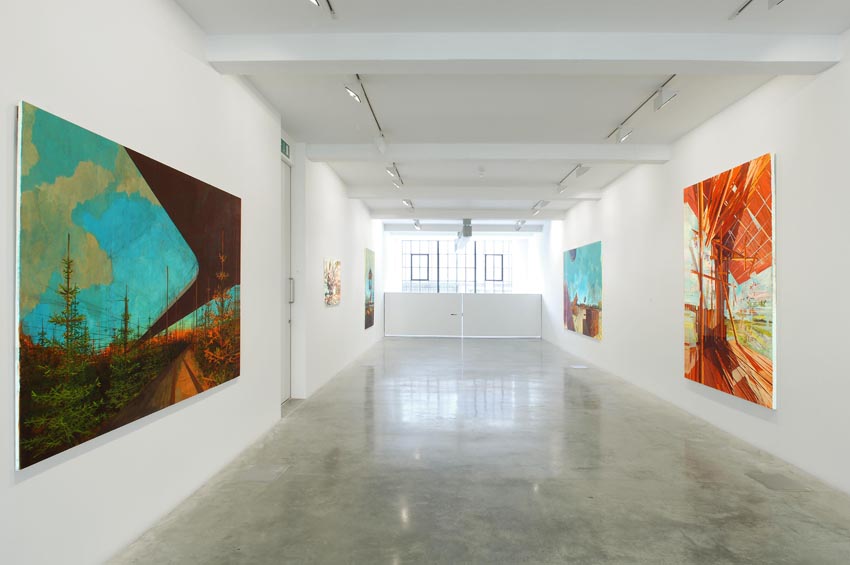